Hundreds of central Ohioans show their support for the DACA program 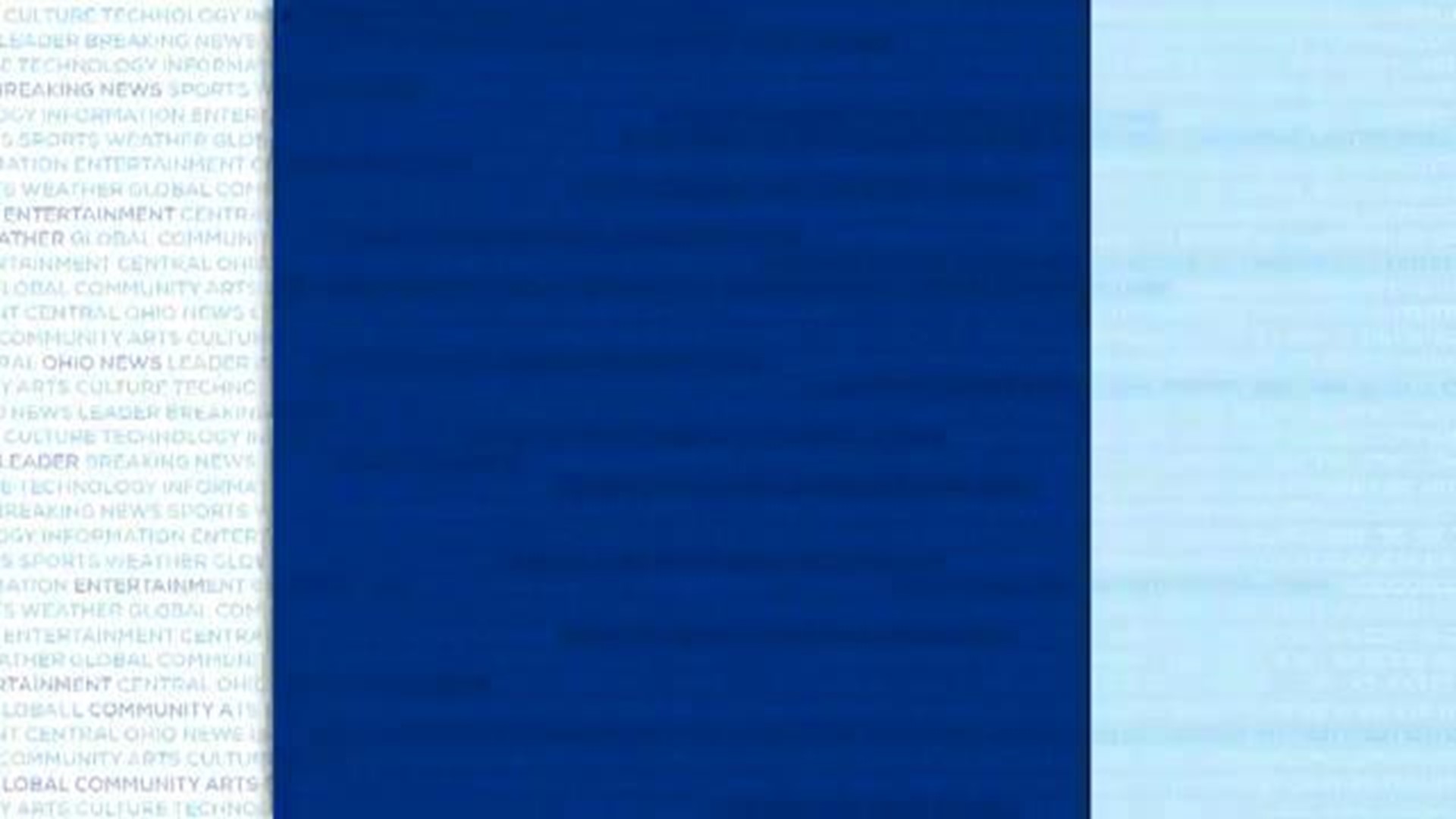 Some of Central Ohio rallied in support of the DACA program Tuesday night along High Street.

Hundreds of people, including dreamers, met on The Ohio State University campus to stand united.

"I grew up in NYC. That's the only city that I identify with and that I know and now I live here in Columbus, Ohio where I've been making it my home as an adult," Dreamer Nathatlie Bertran said.

A rally calling all supporters of the DACA program brought people to Columbus from across central Ohio. A group of about 40 Denison University students felt the need to drive to Columbus.

"The decision that President Donald Trump made is not ok, and we're just here to remind all the students that are protected by DACA that they belong here," student Luceli Hernandez Mena.

Most people standing in front of the Ohio State student union know a Dreamer.

"They work harder than most people give them credit for and they deserve a place here in this country, they've lived here their entire lives and this is their home," Carlo Moreno said.

Some who came to the rally are Dreamers.

"We're all very disappointed at what has come right now. The reality is that now Dreamers is faced with only one option, which is to get this DREAM act passed," Bertran said.

Indivisible Ohio groups joined together and planned the rally in anticipation an announcement like this would come.

Organizers expected about 40 people to show up, but they saw more than 250.

"That says to me that the community of Columbus welcomes immigrants, welcomes Dreamers. We understand that they contribute to the economy. They contribute and make our communities better," organizer Leah Hackleman-Good said.

Seeing the support in Columbus is reassuring to many because they say they won't lose hope and they'll fight to stay home.

"Their hopes are not lost. I mean, if there is life, there is hope," Glendy Munoz said.

Those will be delivered to Ohio legislators, urging them to take action on the DACA program.