Local companies are seeing a shortage of people wanting to get in the trades industry and are hoping to educate younger generations about different career paths. 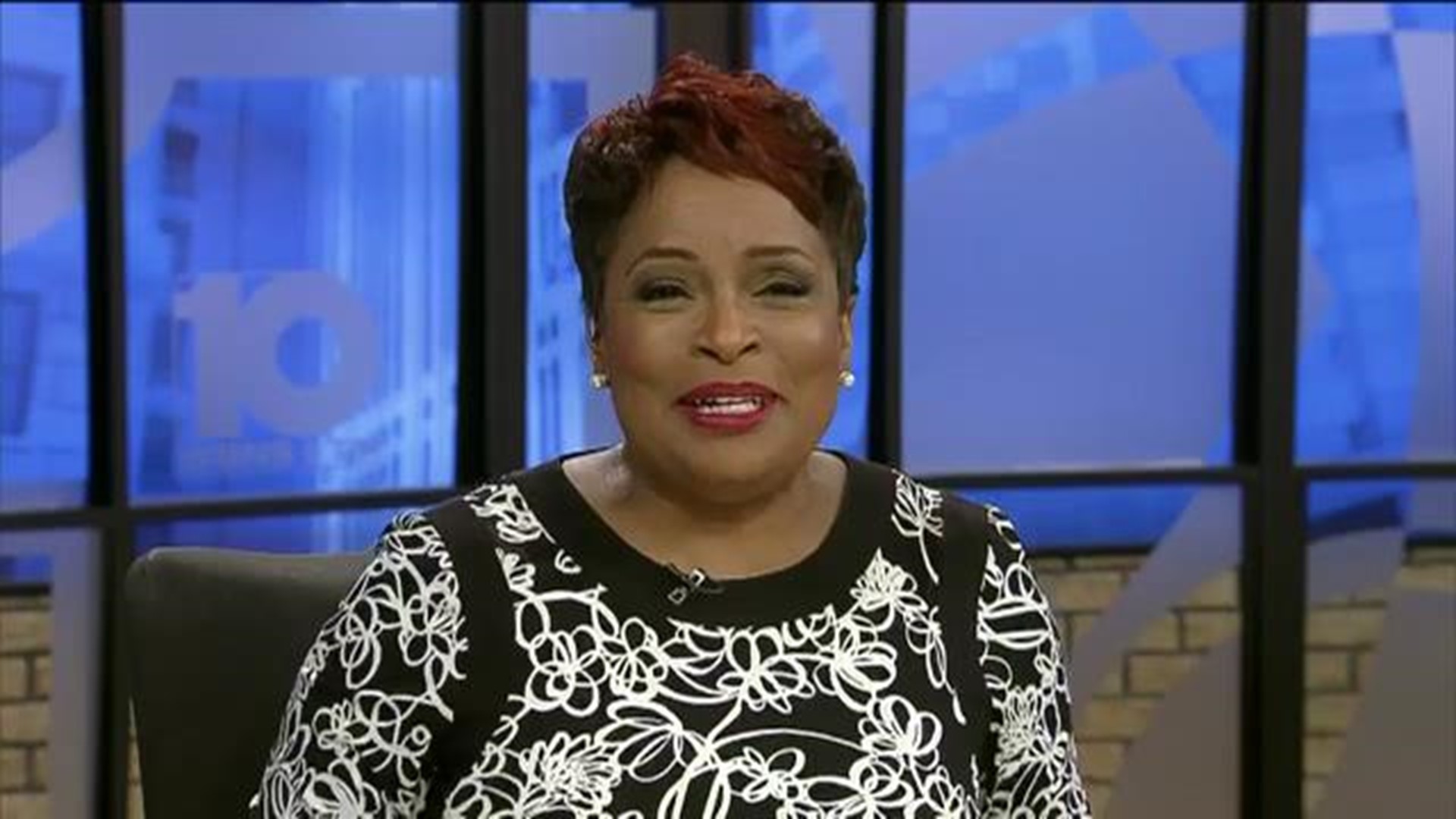 With a shortage of workers in the trade fields, local companies say it's impacting the time it takes to make repairs and the amount of work they can take on altogether.

"We have gotten to the point here where we've actually had to shy away from work because we are short on (manpower)," Rick Shearer said.

Rick Shearer is the project manager for Jess Howard Electric Co. Shearer said typically, they have around 110 employees, but right now, they only have about 80.

With the wide range of jobs they do, Shearer said with the shortage they sometimes have to put people on a waiting list of three to four weeks.

He said he feels the shortage is because younger generations aren't aware of the benefits of going into the trades industry. He feels there is a stereotype that the industry comes with a lower wage.

Many local companies in the trades industry who are noticing the shortage are really striving to raise awareness of the need for workers. Many of them are working with educators, local organizations and even churches to educate people who are in the process of creating their future.

Jess Howard Electric Co,, is one of the companies doing this as well as Turner Construction.

"We're at the point where we have to go back re-brand and send a different message that they are viable careers that they are exciting careers," Vanessa Jester said.

Jester is the Workforce Development Manager at Turner Construction.

Several local companies in the trades industry that we spoke with said careers that come from a four-year Bachelor's Degree or Master's degree are just as important and needed. However, they want to suggest to parents to have open conversations with their kids and talk to them about their interests, their skills and where they feel they'll truly succeed.

Construction work or with the many other jobs that come from a pre-apprenticeship or through a specific program with a non-traditional degree.

"There's always going to be a need for skilled workers, no matter what we do, that's never going to go away," Shearer said.

A couple of the local educators we spoke with said they are glad to see big companies wanting to work with educators in order to help students follow their dreams.

One of the companies is the Fort Hayes Career Center in Columbus.

Peegen Clearly Potts, Executive Director said in the past five to 10 years, they've spent a lot of time talking to students, parents and councilors to get the message out there that career and technical education is different than what it used to be.

There students are taught by teachers who are in the fields themselves. They also offer seniors the opportunities to work one week on and one week off. This means that one weeks the students will be focusing on academics and the next they are on a job site learning the skills hands on while getting paid.

Potts said their true hope is to make sure the students are in good positions a year after graduation and that they are able to jump right into the career they want as soon as they can.

Another educator we spoke with is IEC Central Ohio, Independent Electrical Contractors Co.

We're told they offer a four year program that is in session from August through May, primarily one night a week. Students are able to go through school training, while also having on-site training.

IEC also works closely with Columbus State Community College, which is also encouraging students to explore all options as far as careers out there for them.