How the opioid epidemic is impacting the African American community

In the first six months of this year, the number of black overdoses upticked to 23 percent. 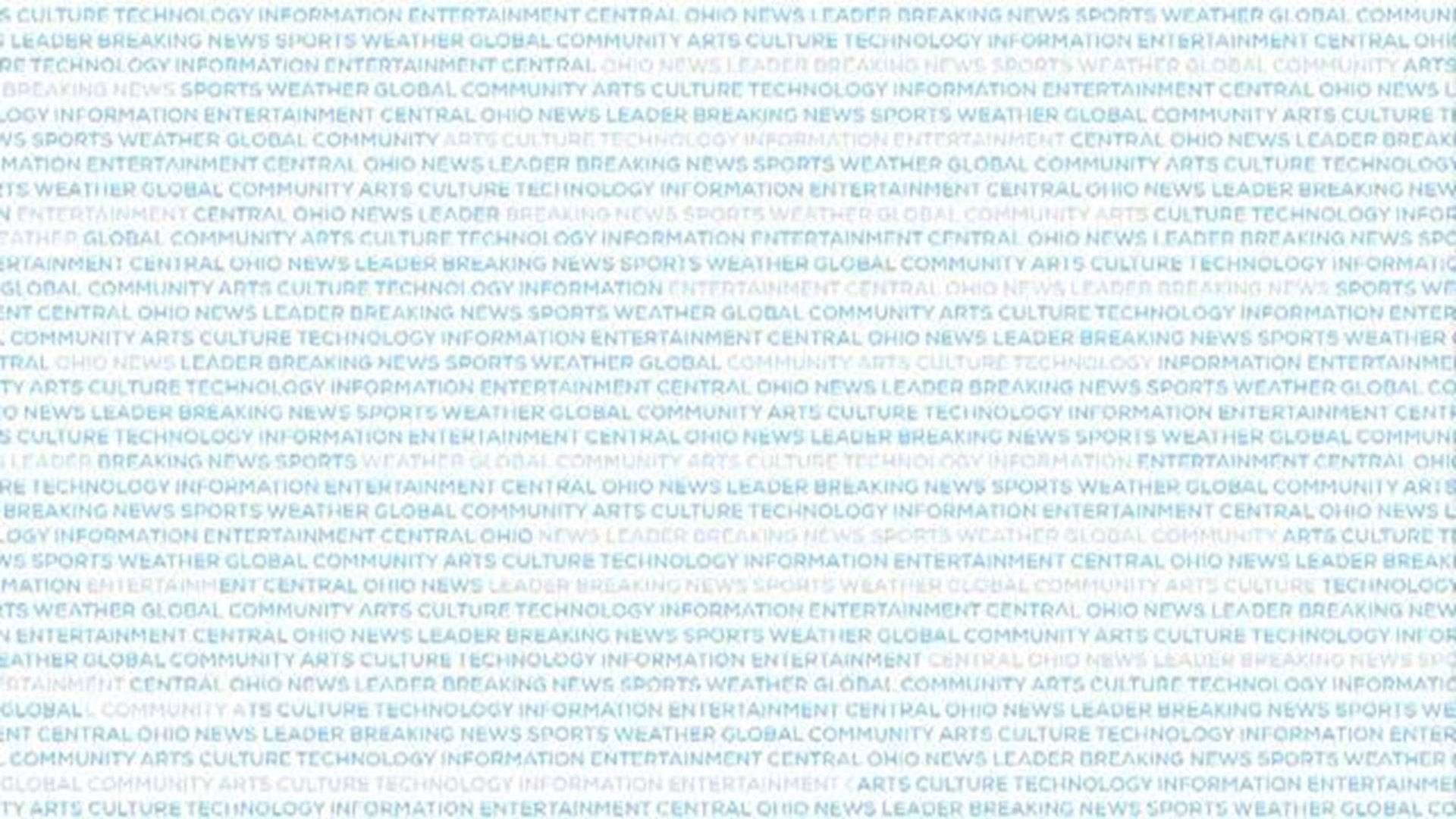 On average, the heroin epidemic claims a life in Columbus every day. No neighborhood is immune. No community untouched. But as I found out, the scourge is having a somewhat different effect on communities of color.

According to the Franklin County Coroner’s Office, the opiate epidemic claimed 353 lives in Columbus in 2016. But interestingly, in 2016, 82 percent of overdose deaths were among whites, only 18 percent among blacks.

In the first six months of this year, the number of black overdoses upticked to 23 percent. But the vast majority of overdoses remained white. Why?

Among the reasons, according to the National Institute of Health, is that doctors are less likely to prescribe opioid painkillers to blacks than whites, for the same ailments.

The NIH also says even when blacks do get an opiate prescription, it's sometimes harder to find a pharmacy in low-income neighborhoods that can fill it.

“If you look at the age-groups, most of the African American community that is addicted to opiates are older. Baby boomers," he said. "So, they've been using for the better part of 30 years, 40 years. But the new users, by and large, are Caucasian folk."

Pelt says heroin dealers go where the money is, which he says explains the growth of the opiate and overdose epidemic in the suburbs.

Pelt says even though a growing number of blacks are becoming addicted to opiates, he says the biggest drug in the black community remains alcohol.

"The whole concept of malt liquor," says Pelt. “When I moved down from Detroit, I moved into the Worthington area, you could not find malt liquor in stores because they didn't sell it. It was only in central areas, predominantly African-American communities where they sold malt liquor.”

A recovering black heroin addict that I spoke with at one of the treatment centers where Dr. Pelt works, told me his drinking problem led him to opiates.

He said it wasn’t until he wanted to try something heavier that he was introduced to heroin. He stayed addicted to heroin for three and a half years.

After getting into a treatment program, he’s been clean and sober for a year.

Getting African Americans into treatment can be a hard sell, according to Earl Jennings of Eden Counseling Services. He says some black addicts aren’t always receptive to treatment.

“I'll give you an example,” says Jennings. "My mother died of cirrhosis of the liver at age 55. Alcohol into cirrhosis. And when I used to talk to her, 'Mom, go get help, she said, 'I'm not like those other people. I don't need help.”

Jennings blames her death on a cultural barrier to treatment that he wants to see ended.

“It becomes our role in the black community is to help folks feel comfortable about reaching out and saying, 'I need help,'" he said.