“The last meal we had was two nights ago," Kimberly Beller said. 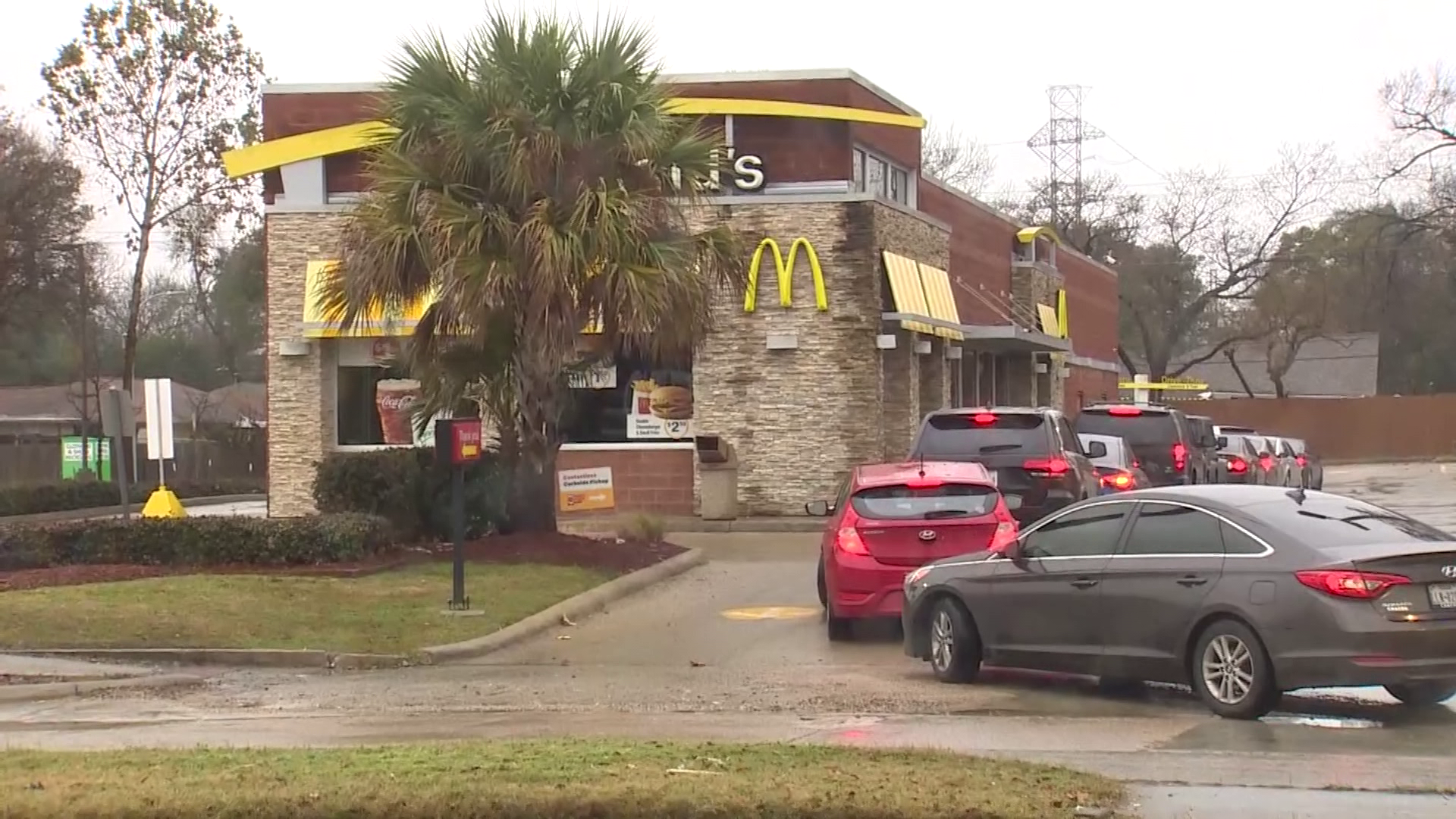 HOUSTON — It’s the citywide hunt for a hot meal. So many people are venturing out in search of food or water with many people waiting hours and lines wrapping around buildings.

From Burger King to McDonald's to Taco Bell, people are waiting hours for food, water and gas.

“Everybody has a long line. This is the shortest line we found," one customer said.

“We’re pretty short on supplies especially water right now. So we’re just trying to get anything to stay hydrated at the moment," Carly Noonan said.

There are even lines inside stores without power.

Niko Niko’s in Montrose is one of the only places open in the neighborhood supplying customers with a much-needed meal.

“The last meal we had was two nights ago," Kimberly Beller said.

Beller and her daughter, living in their car, say waiting 30 minutes for food was nothing compared to everything else.

“It’s literally 27 degrees inside our house. It’s warmer outside than it is inside," Beller said. “This is worse than Harvey, and we lost everything.”

The restaurant already dealing with so many issues just to open is now having to boil their water, which means they can only offer a limited menu.

“We felt like there was a sense of responsibility on our end to exhaust every opportunity that we have to be open," said Kostas Pappas, manager of Niko Niko's Montrose.

And when it comes to the supply of food and water, H-E-B says they’re doing their best to get more product on the shelves, and Kroger says they have 200,000 pallets of water on the way to our area.