Proposed legislation in the Ohio House could make Autism diagnoses cheaper for families to treat with specialized therapy. 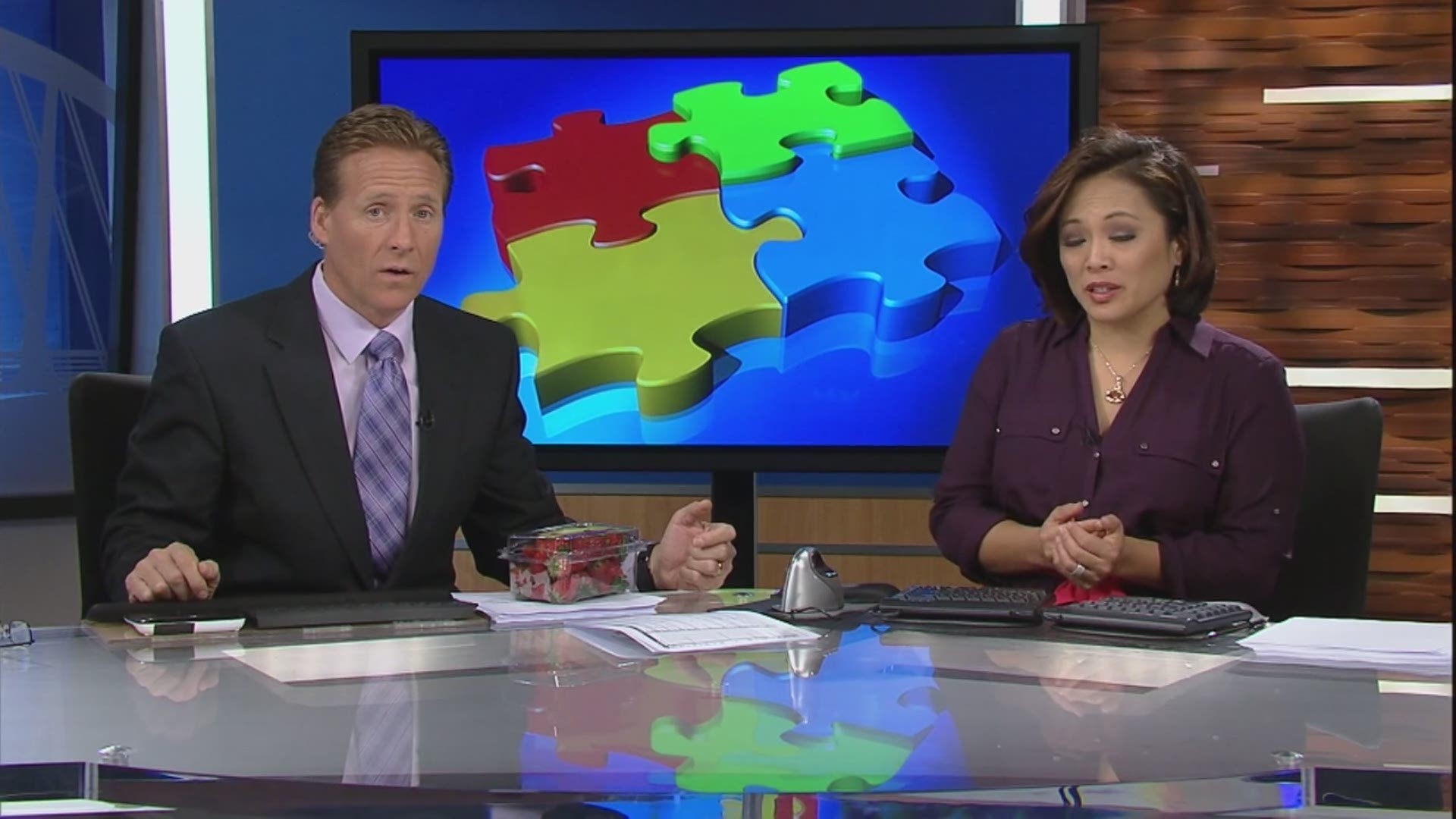 Proposed legislation in the Ohio House could make Autism diagnoses cheaper for families to treat with specialized therapy.

Ohio is one of a few states in America that do not mandate full Autism insurance coverage for private companies. Because of that, many families are left trying to figure out how to pay thousands of dollars in treatment.

House Bill 350 could be a way for legislators to fill the void.

Under current law, only state employees are mandated to receive full autism coverage, inclusive of Applied Behavioral Analysis, also known as ABA therapy.  Private companies, on the other hand, have the right to choose whether or not to offer the coverage.

HB 350 would make that coverage mandatory for all companies in the state.

The Beebe Family fully understands the financial burden ABA therapy can be on a family.

“It was scary at first,” Doug Beebe said. “We didn't know a lot about what it meant.”

Michael’s mom, Doreena, called her human resources department only to find out that kind of therapy would not be covered.

“I still remember the day I got the call,” Doreena Beebe said. “It just basically said your insurance plan coverage has an autism exclusion…To which I said, I don't understand.”

The Beebe family was like hundreds of others who are privately insured. Ohio is one of just a few states that allows private companies to deny autism coverage if they choose.

“To say autism isn't included in mandated insurance is ridiculous and it's time to stop,” Mike Hartley, an execute committee member for Autism Speaks, said.

Hartley also has a son on the spectrum, so he knows all too well how much the right therapy can cost.

“If you are a parent of a child with Autism, if you don't have coverage you are deciding on; it's rent or therapy, it's food or therapy,” Hartley said.

He says ABA therapy can cost as much as $50,000 a year depending on the child’s needs.

It took the Beebe family nearly 12 months to come up with a financial plan to pay for Michael’s therapy.

“I remember being extremely devastated. I think I kind of just almost half fainted,” Doreena said.

Thanks to some county funding and sacrificing from mom and dad, Michael eventually got into therapy.

“The difference between Michael before we started ABA therapy and today is like night and day,” Doug said. “From a child who was obviously speech delayed, to a child that at first glance… operates exactly like his peers.”

According to the Beebe family, HB 350 would be the final piece to the puzzle for families coping with autism in Ohio.

House lawmakers hope to vote and approve the bill next week during Autism Awareness Month.