Frontline workers say for their sake and the public's, hospitals should disclose this information. 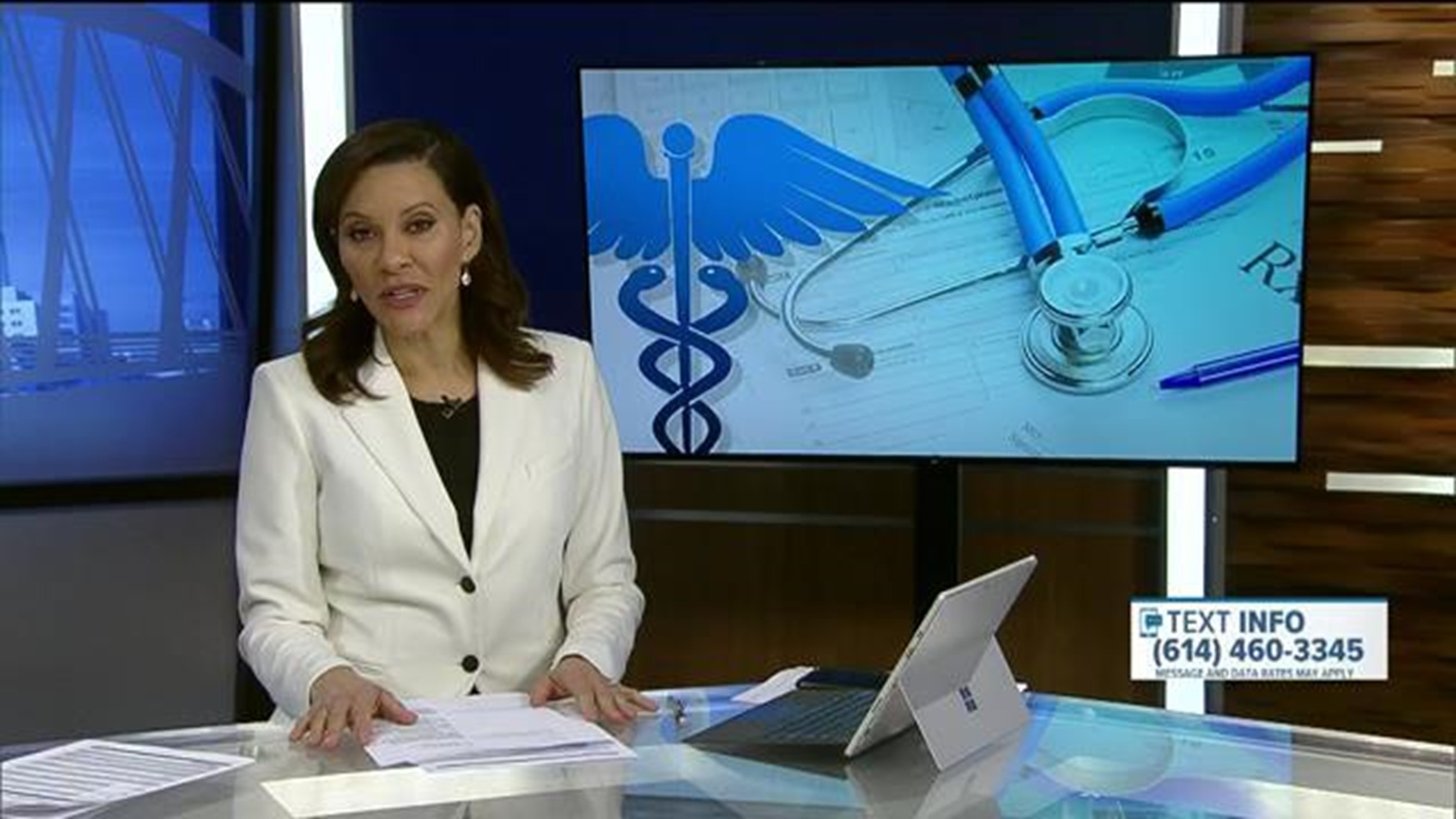 That is according to Ohio State's nurses union.

None of central Ohio's major hospitals are releasing their numbers of infected workers but frontline workers say for their sake and the public's, they should.

Jessie Frymyer of the Ohio Nurses Association speaks for some 8,000 Ohio nurses, half of them at Ohio State's Wexner Medical Center.

"We're actually at a very scary point today," she said. "We know that the numbers are going to increase. Our patient load is going to increase, and at the same time, our protective equipment is decreasing."

Ohio State says it is following CDC guidelines for use of PPE — personal protective equipment — worn by staff.

Frymyer says standards have been relaxed due to a lack of supply.

"The basic surgical masks, the thin procedural masks that you see people wear that have the loops around the ears — those were intended to be one-time use. I work in surgery. We walk out of room, we throw it away. We walk back in that room, we're supposed to get a new one. Now those 'standards' — I'll put that in quotes — have become use it until it's visibly soiled. Use it as long as you can. Use it for a week. Put it in a paper bag."

But the hospital won't confirm that number — even to employees.

"As a nurse and a frontline worker and as somebody who represents those nurses, those numbers are important to have," Frymyer said. "We need to know."

Ohio State is not alone in withholding those numbers.

So are OhioHealth and Mount Carmel. They claim privacy reasons.

"I think it's business," Frymyer said. "Every hospital wants people to come to their hospital because it's the best, it's the safest, it's the workplace of choice, it's a magnet facility — all of these terms that we throw out. So, it could be that they fear if the hospital system announces that they have X number of staff that are sick, people won't go there."

This week, the governor ordered nursing homes to share this information.

"If you're thinking about taking a loved one or visiting a nursing home, you have every right to know what the situation is there," DeWine said. "We want to make sure you have that information."

10TV reached out to Ohio State, OhioHealth and Mount Carmel to ask their reasoning for withholding this information. Here are their responses:

"We notify any impacted individuals in close coordination with public health agencies, who then publicly report cases in aggregate. Beyond that, during a widespread outbreak, there is no benefit to reporting a small number of cases among our nearly 30,000 employees. We continue doing everything we can to keep our staff and patients safe."

“We do share these numbers with the appropriate public health agencies and they are being publicly reported in the aggregate. We are not sharing them publicly by hospital because we don’t think it would be beneficial to start comparing one hospital to another and are concerned that sharing information about associates could jeopardize their privacy. What we can tell you is the numbers we are seeing are lower than are commonly reported in healthcare settings. We are encouraged that our efforts to create a safe environment for our associates and physicians are effective and our ability to be here for our community has not been compromised.”

"Mount Carmel makes those who may be directly affected aware, but we also have the responsibility to protect their privacy. We report all instances and cases to the appropriate health departments, and our numbers are then included in the aggregate."