Authorities are addressing threats made against the Jewish community across the United States, including Columbus. 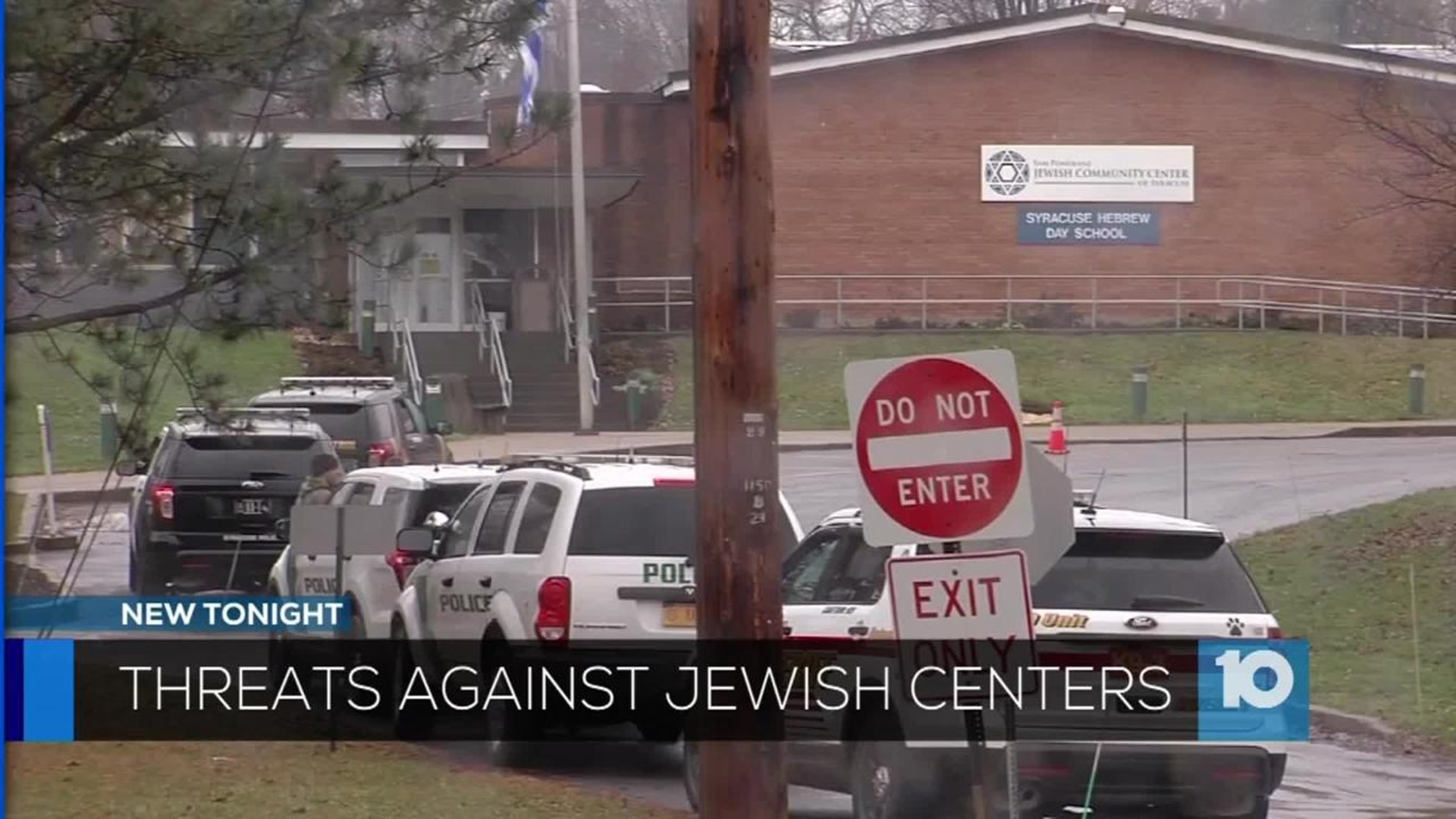 Authorities are addressing threats made against the Jewish community across the United States, including Columbus.

The Columbus center was searched. It was determined no evacuations were needed and nothing was found.

Levison added similar threats were reported within the last week at other Jewish Community Centers across the country but Columbus was not affected.

According to U.S. Senator Sherrod Brown, more than 20 centers throughout the United States received threats.

“Connie and I stand in solidarity with Jewish communities across the country against these hateful threats of violence toward our friends and neighbors. Every American has the right to feel safe and welcome in our communities, and each of us has a responsibility to stand against efforts to intimidate or endanger our fellow Ohioans. I am grateful to local law enforcement for their efforts to investigate these threats and keep the centers safe.”

The center in Amberly, just outside of Cincinnati, also received a threat Wednesday morning.

In Rafael California, the FBI said about 200 students were evacuated from the JCC after a bomb threat was called in at about 8:45 a.m. Wednesday.

It was a similar scene in Syracuse, New York, as federal authorities investigated a similar threat called into the Jewish Community Center there.

At the JCC in Saint Louis, investigators following up on another Wednesday morning bomb threat gave the all clear after surveying the area.