Hip Hop Curriculum: How one teacher is engaging her students 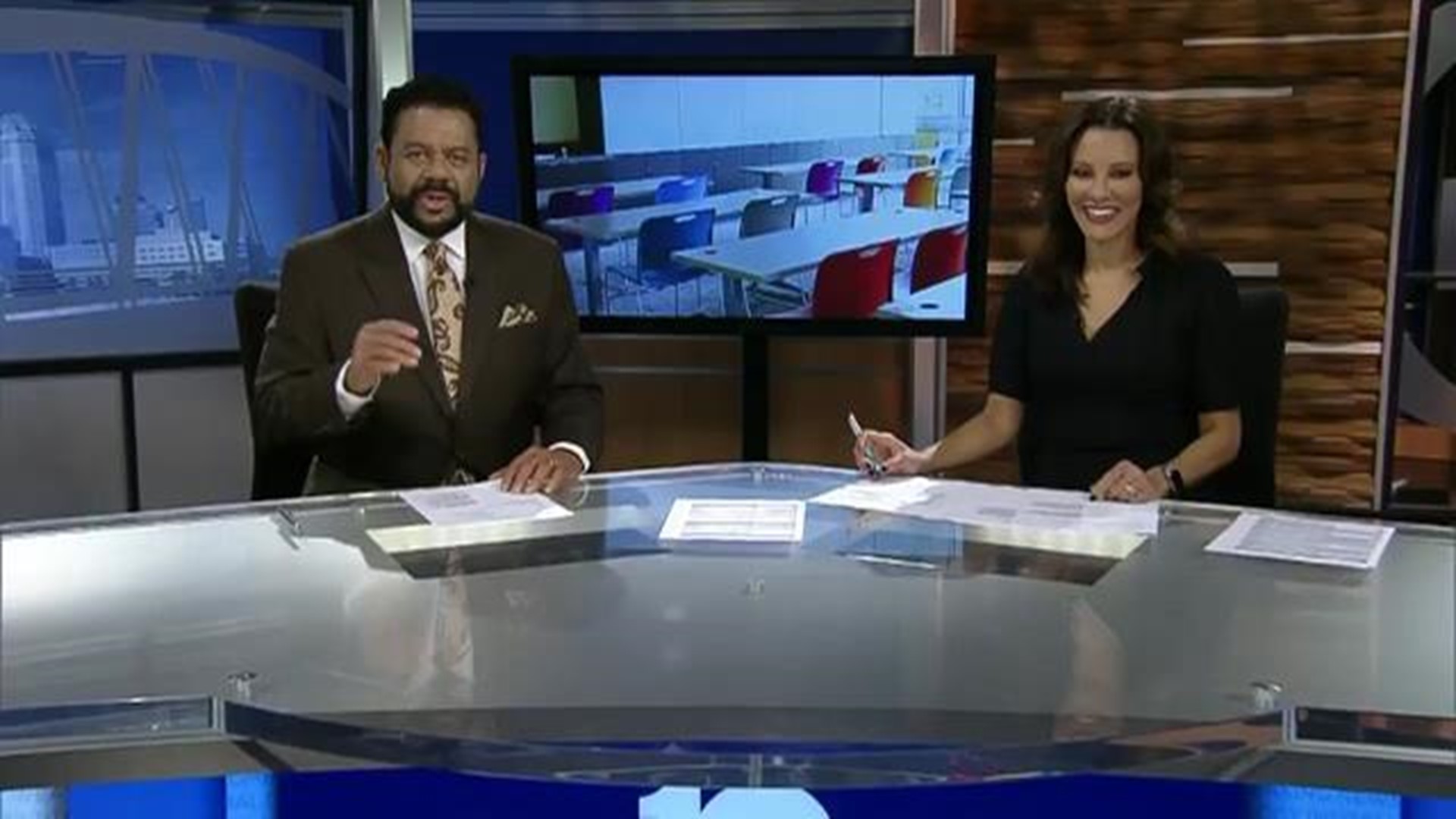 A good teacher will often do whatever they can to get their students engaged in learning.

"They’re able to learn more and better when the teaching is creative," Jovone Houpe said about her students.

"A lot of the students learn in different ways. And so, I’ve just learned that you have to be able to reach all students," Houpe explain.

"A lot of the times it’s music that they already know. So, I figure some of the music has positive language and some of them, it’s the opposite. So, we can make it all positive," Houpe said.

Miss Houpe changes the lyrics to songs by artists like Snoop Dogg and Drake.

Alyssa Bennett is in Ms. Houpe's class. She says Houpe doesn't only make learning fun, she is also warm and loving.

"I am really glad that she’s my teacher," Alyssa said with a smile. "We always get a hug in the morning and she always tells us something nice."

Dazarion Wellman shares the kind sentiment. "She’s a fun teacher and she always gives somebody a second chance if they get in trouble," he said.

Houpe says she isn't the only teacher who incorporates dance and music into her curriculum. She says the entire 3rd-grade staff at Linden McKinley STEM Academy has embraced a creative take on education.