For mothers of black boys in America, there are an added set of worries and fears. 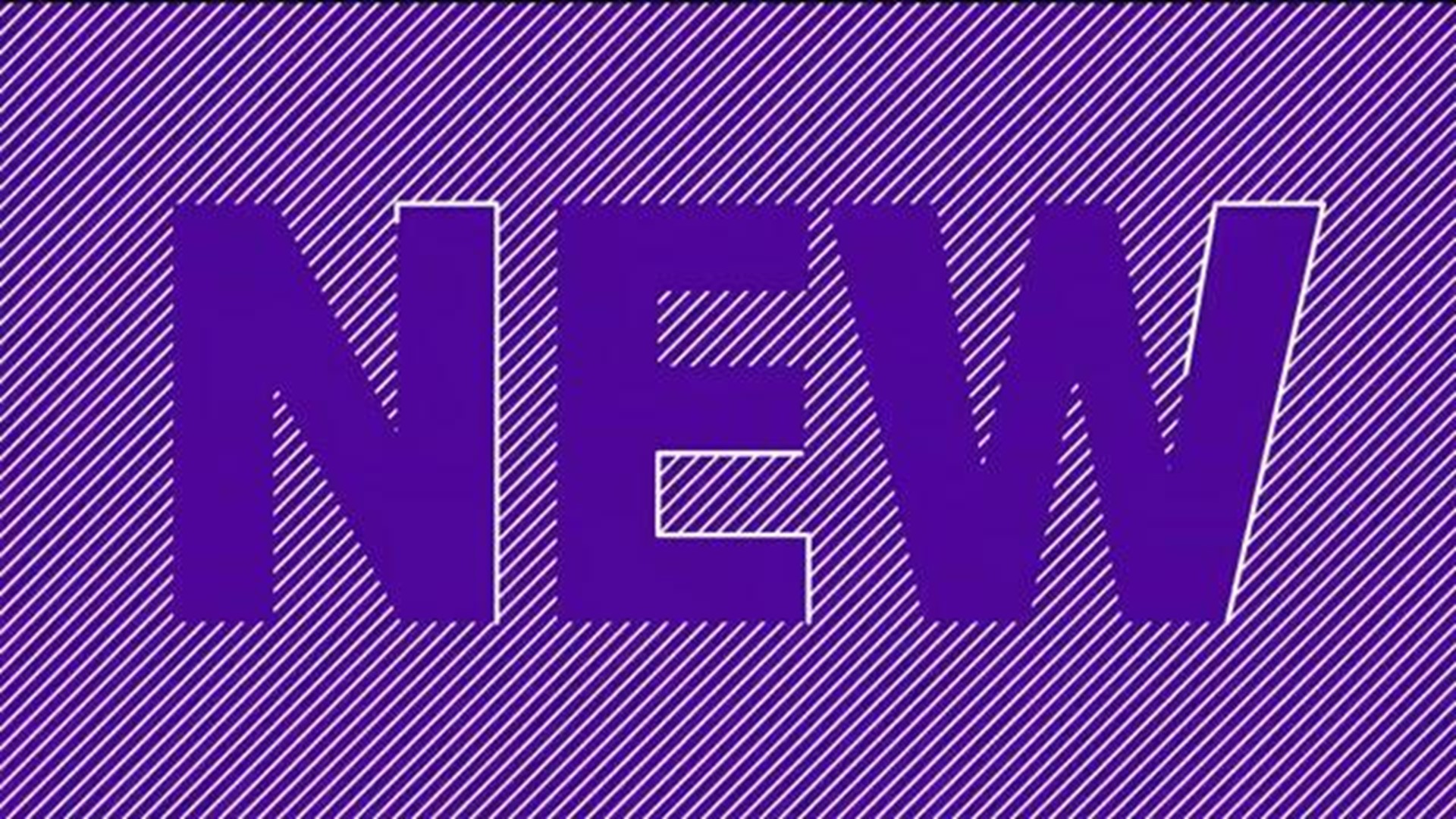 A mother's love and instinct to protect are universal. But for mothers of black boys in America, there is an added set of worries and fears.

Melissa Johnson's family came together through adoption 13 years ago, with the birth of Frank and then two years later, Jude.

From the start, she knew their lives would be different than hers.

"Holding this little newborn baby and looking at him- obviously he doesn't look like me. I don't see our family's features. And I see brown skin. And I'm like, 'This child is like any other baby, like any other child.' And I'm like, 'Wow, what will the world be for you? Because we will have to talk about prejudice. And we will have different discussions than if I had a child that had white skin.'"

But she wasn't ready for 11-year-old Jude to ask her about the killing of George Floyd.

"He's like 'Mom, I saw the George Floyd video.' I was like, ugh, I wanted to be able to watch it with them and talk about it. So my heart is sinking. And he said, 'I'm disgusted,' and he looked at me with disgust- an 11-year-old- you were disgusted and it hurt you. And I'm like, I have no explanation," she said, her voice catching. "I can't make it better and I felt bad. You have every right to be disgusted."

It didn't take Floyd's death for 13-year-old Frank to know his brown skin might make him a target.

"I always think that when I get older, things like that could happen to me," said Frank. "And I just need to be more polite, and I need to be almost more on guard I guess than other people have to be. I don't think that it's right, to have to live in fear."

"So I think racism is a horrific thing, a terrible thing," said Jude. "And it's been going on for thousands of years. And as civilization evolves, I find it truly weird and gross that we still want to do that today. Even though there are many fantastic and great black people out there."

In the movement sparked by George Floyd's death, they see hope.

"I hope America, I hope the world wakes up," Melissa said. "And these protests start to drive that message home. It's time for change."