One of the deputies involved was disciplined earlier this year for a chase that killed a pedestrian. 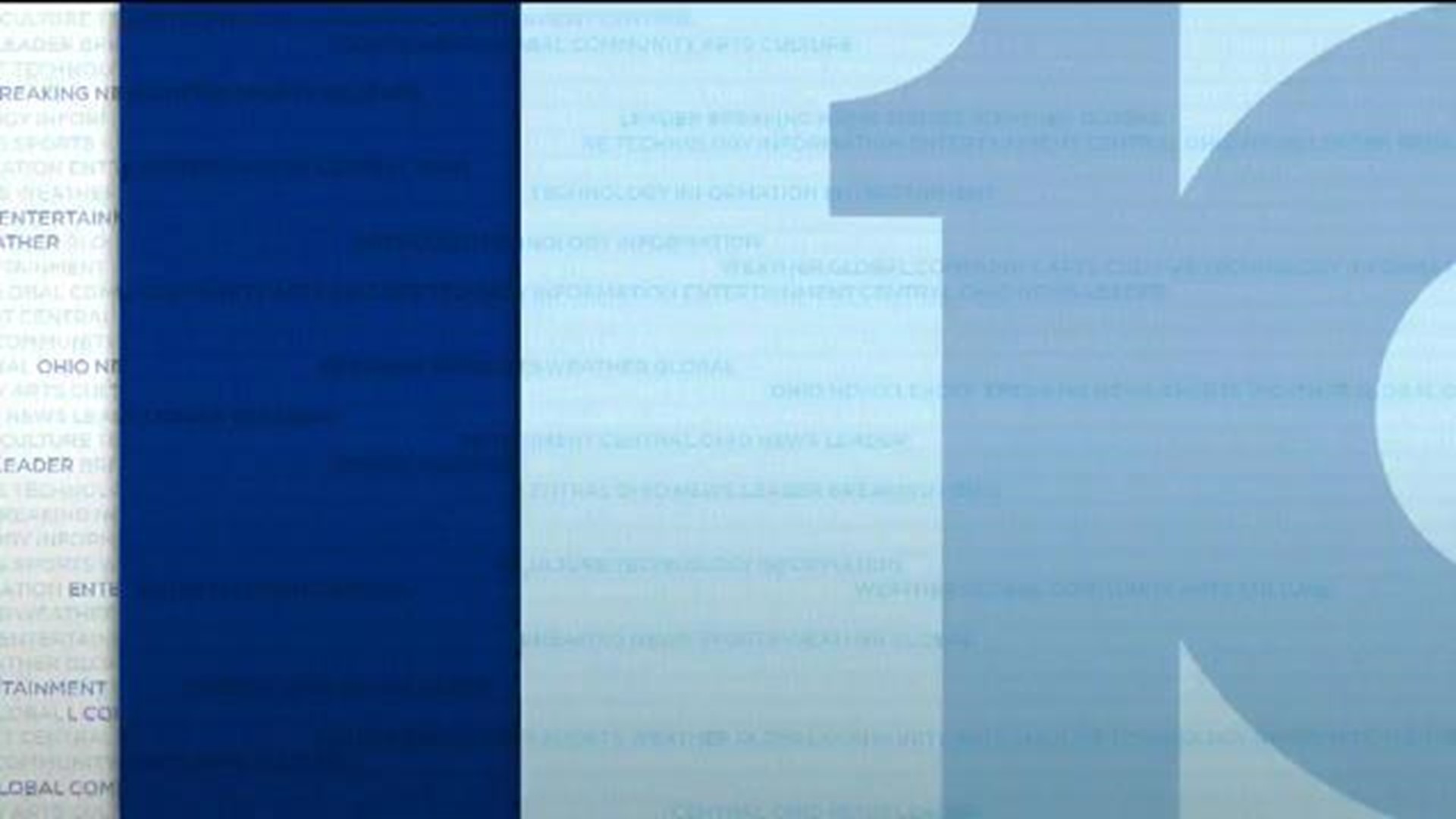 The November 11 chase through west Columbus reached speeds of 95 miles an hour.

And one of the deputies involved was disciplined earlier this year for a chase that killed a pedestrian.

It began at 1:55 in the afternoon, when a deputy noticed the plate on this Ford F-150 came back to an Acura. The driver refused to stop.

The pursuit moves from Georgesville Road to Sullivant Avenue.

The truck blows through two red lights, then a third, where feet from a school bus it collides with an SUV at the intersection of Sullivant and Glenwood.

The Sheriff's Office says 59-year-old Joseph Collins was the driver who wouldn't stop.

He was hospitalized- and faces a list of charges.

Three others he crashed into suffered minor injuries.

Now an internal Sheriff's Office investigation obtained by 10tv says this crash never should have happened.

A Sheriff's Office Major and Chief Deputy both say this chase violated policy.

A notice to Lieutenant Ed Schillig says the pursuit "reached dangerous speeds and put the public at greater risk of harm. You failed to cancel the pursuit and you drove in the pursuit without due regard for the safety of yourself and others."

Schillig was the second car in the chase.

The deputy leading the chase, William Richards, "should have canceled the pursuit himself," realizing the "risk of harm to the public and the deputy sheriffs involved...outweighed the risk of continuing the pursuit."

Also in violation, according to investigators: Sgt Craig Sprang, the supervisor monitoring the chase.

Sprang failed "to terminate the pursuit despite knowledge that the original offense was a misdemeanor traffic violation, and that speeds had...exceeded 70 miles per hour on a residential street...passing bicyclists, medics, schools and school buses."

Investigators save their harshest criticism for Schillig, who was disciplined just months ago for failing to terminate this February pursuit that turned fatal.

In that incident, video from his cruiser showed him chasing a stolen car as it drove into oncoming traffic.

It also showed the stolen car hit pedestrian Arthur Smith, sending him flying into the air and crashing onto the pavement. Smith later died.

Of the November incident, investigators write:

"He failed to act as a responsible supervisor."

Because of his previous discipline for this same violation, Lieutenant Schillig faces a hearing before his discipline is decided.

In all three cases, the Sheriff will make the final decision.

The day before the crash that killed Arthur Smith, 10TV aired an investigation into concerns about pursuits by the Sheriff's Office.

The Sheriff's Office says since then, the number of pursuits is down 34 percent.