High Ridge woman killed, 4 injured in boating accident at Lake of the Ozarks

The accident happened just after midnight on Saturday 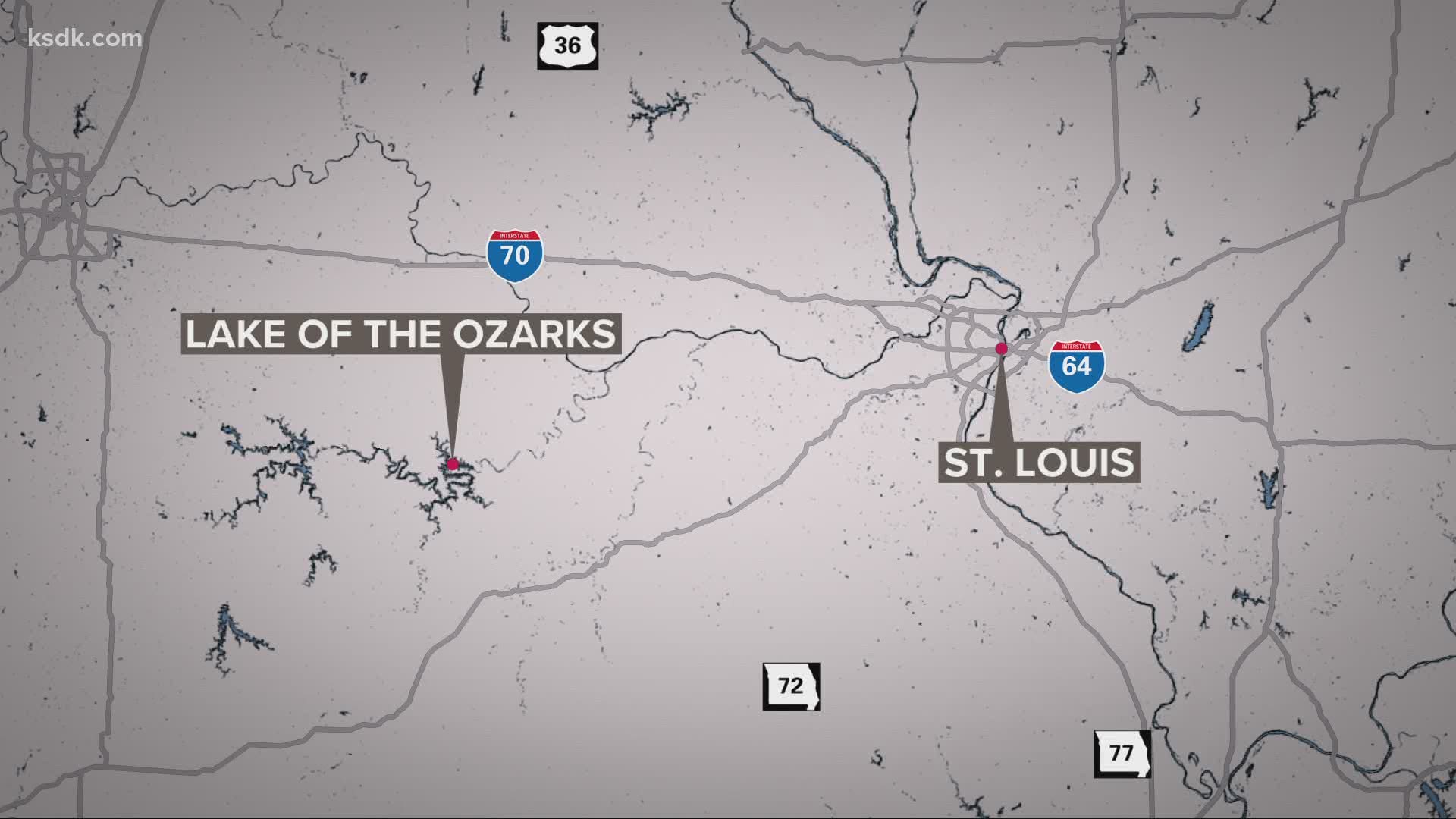 CAMDEN COUNTY, Mo. — A High Ridge woman was killed, and four others were injured in a boating accident at the Lake of the Ozarks early Saturday morning.

Just after midnight, a boat was traveling downstream when it hit the port side of another boat. A passenger in the second boat, 42-year-old Dawn Steinkuehler, was pronounced dead at the scene.

The driver and passengers in the boat were not wearing safety devices, according to the crash report.

No other information about this incident has been released.

Preliminary details of the fatal boat crash at #LakeOfTheOzarks have been released. Investigation will continue.