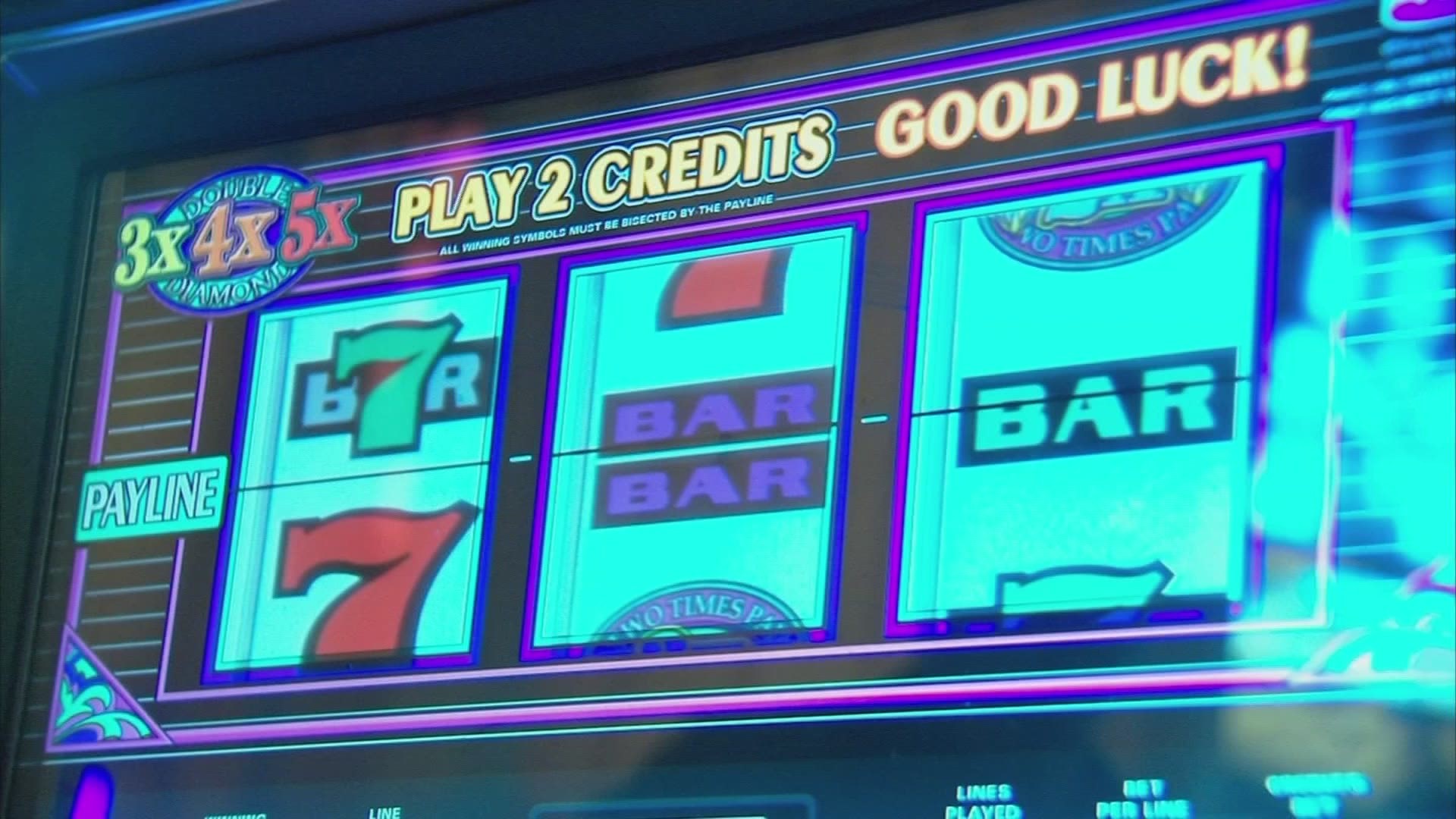 This Veterans Day we're taking a look at the issues some face.

Problem gambling specialists explained it often starts with trauma, from veterans being separated from their families, to witnessing horrible things.

Data shows only about 10% get help.

Josh McClellan served three tours in Iraq and Afghanistan. Returning to civilian life was tough. "For me, it started with alcoholism," McClellan says.

It took work but now he has not had a drink for 10 years. "Once I got rid of the alcohol, gambling really amped up."

One of his biggest losses- $1,800 in less than 12 hours. He couldn't stop. The addiction led to suicidal thoughts. "And then it throws you into a deep depression,” says McClellan. “And it causes so many other problems with relationship issues, family problems. I've been hospitalized five times because of suicidal ideations because of my gambling."

"Gambling has the highest suicide rate of any disorder. And veterans also unfortunately also have a high suicide rate. So, a veteran with a gambling problem is at a substantial risk for doing harm to themselves,” says problem gambling specialist Scott Anderson.

Anderson says times are especially dire for many during the pandemic. "Unfortunately, many of the casinos and racinos are setting revenue records now after they've reopened, and they're at 30% capacity or 50% capacity, so who exactly is in there gambling at that philosophy creating that revenue rush? We really feel it is people looking for that escape. Escape from boredom, uncertainty of the world today and an escape from those feelings."

As for McClellan, he now talks with two counselors a week and stresses it is okay to ask for help. "There are so many resources out there that we can seek help. It’s just putting our pride aside, saying we need help then going and getting it."

There is a hotline you can call if you or a loved one needs help. That number is 1-800-589-9966. You can also click here for additional resources.