Adam Hines says the distillery has received upwards of 50 calls and 50 emails per day of people and departments asking for hand sanitizer. 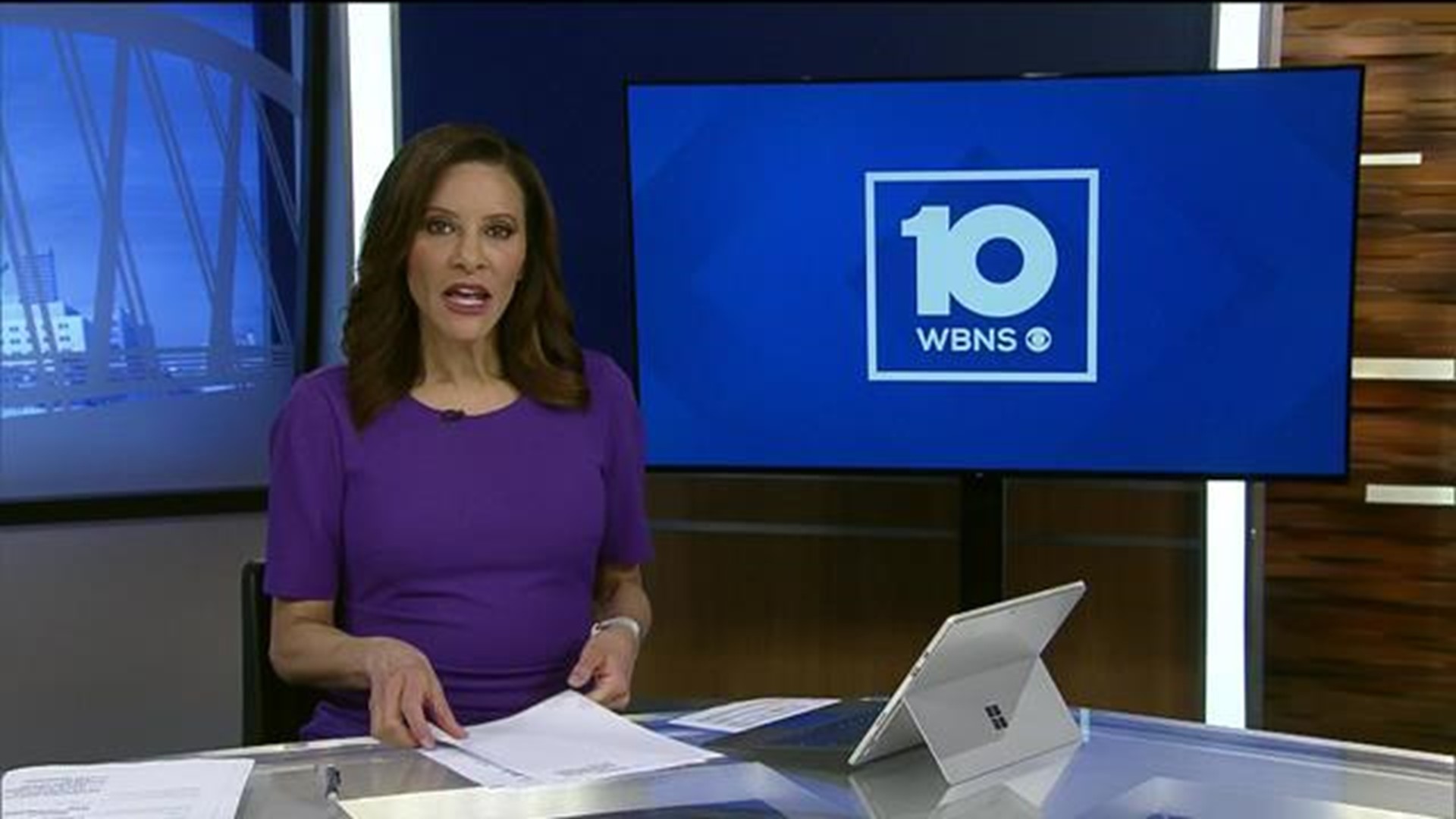 GRANDVIEW, Ohio-- Inside the High Bank Distillery is as still as the outside.

Chairs are flipped up, glasses are flipped over untouched behind the bar. The 200-seat restaurant is shut down during the spread of COVID-19.

Production, though, is ongoing.

"We're basically following the FDA's instructions on how to cut that down to make hand sanitizer," Adam Hines said.

Hines is the co-founder and director of distilling operations. Wanting to help during the pandemic the company, last week, began production on hand sanitizer.

"We decided let's just make 60 bottles just to see if there's a need for it out there," he said. "They were gone in two hours."

The supplies, he says, are hard to find right now, which means production is somewhat limited. It doesn't stop the demand, though. Hines estimates 50 calls and 50 emails per day asking for the product. Some of those requests come from out-of-state.

"Anywhere from Amazon distribution centers to the New York Police Department," he said. "Companies down in Louisville, Kentucky and Michigan."

Hines says at least for right now High Bank will focus on the local need.

"We made about 550 bottles, this morning," Hines said.

It's a drop in the bucket, he knows. But, each drop, creates a ripple.

"It's become apparent, very quick, that we're not going to be able to solve the issue of hand sanitizer," he said. "But, at the same time, we feel fortunate that we've been deemed an essential business, that we are allowed to stay in production, so we want to try to do our part."

He looks to produce about 550 bottles of hand sanitizer a week and offer it for $5 each at one bottle per person. Half of it, though, will be given to first responders and health professionals for free.

Wednesday, boxes were dropped off at police departments in Grandview and New Albany and the Prairie Township Fire Department.

A genuine, positive, giving response even at a time when High Bank Distillery has taken a 90 percent hit, financially, going from $300,000 in revenue a month to $30,000.

When asked why produce hand sanitizer, Hines responds with a matter-of-fact "We just should."

"I'm not a nurse, I'm not a doctor, I can't be on the front lines so-to-speak of any of that stuff, but it doesn't mean that we're not humans and that we don't care for each other and that we shouldn't be helping each other out," he said.

High Bank will be lucky if it breaks even on the cost to produce the sanitizer, which is doubtful. It goes to show it's not about selling spirits, but raising the spirits for others in troubled times.

To check the availability of the hand sanitizer, High Bank Distillery says the best thing to do is to stay up-to-date with its Facebook page.