The hidden effects of hazing: What parents need to look out for

Recent news of hazing allegations at Ohio University has parents thinking about protecting their kids. 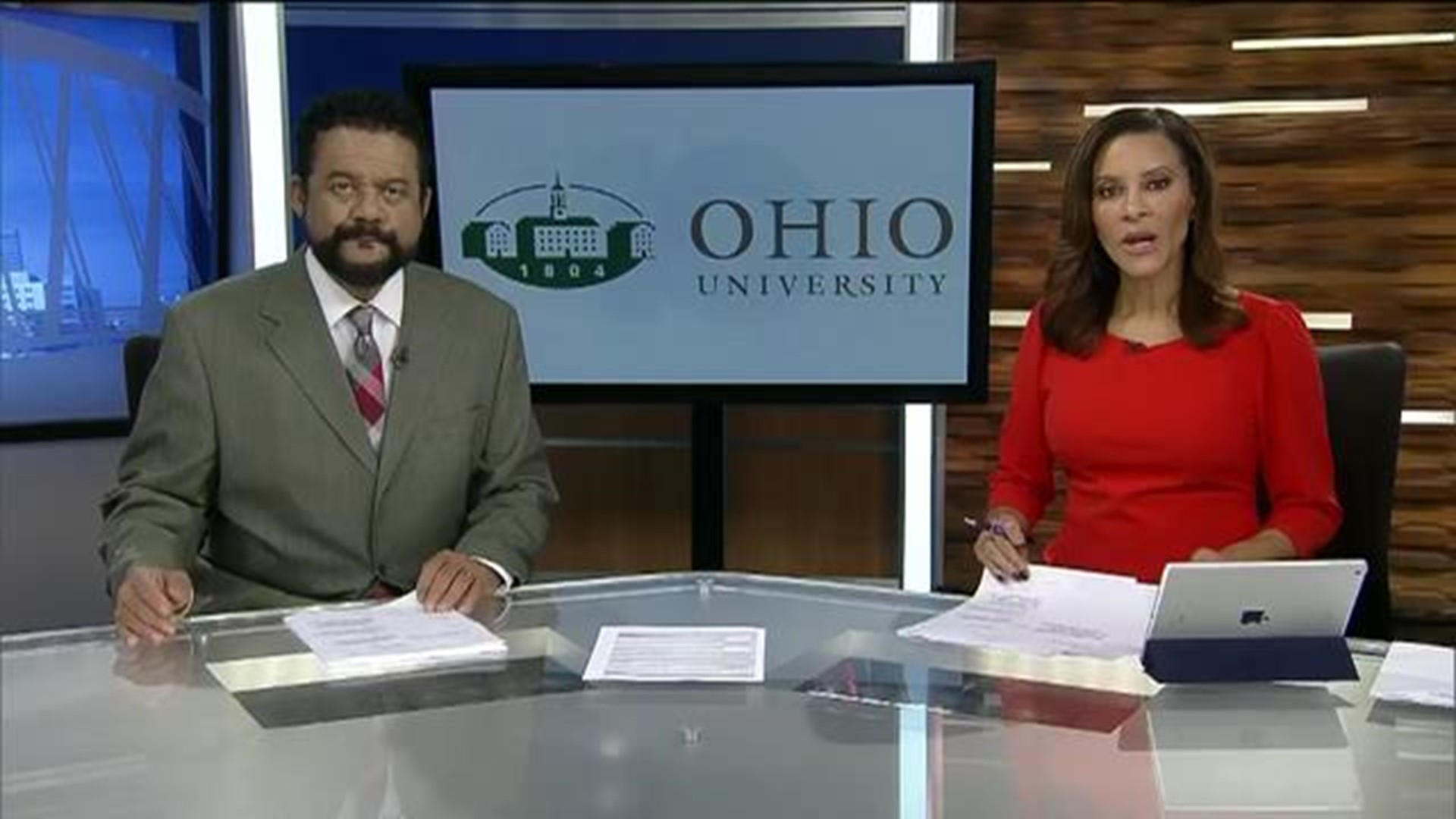 10TV interviewed Dr. Susan Lipkins. She is a psychologist with more than 20 years of experience based out of New York. She specializes in studying topics like hazing and its effects. Lipkins said she has been following the news out of OU very closely.

Lipkins said often the effects of hazing are hidden. Some students, not all, can experience anxiety, depression, and/or PTSD from being hazed.

"They have nightmares and flashbacks," Lipkins said. "They have a lot of anxiety and depression. They have trouble sleeping - that can happen during the hazing or after the hazing."

Lipkins described hazing as, "a process, based on a tradition that is used by groups to discipline and to maintain a hierarchy." Oftentimes, students are just trying to fit in.

"They feel like there is a point of no return and they really can't escape," she said.

Students will often allow themselves to continue to be hazed and not tell anyone because of a code of silence.

"That is the way hazing continues because nobody wants to break that code of silence," Lipkins said. "They're basically afraid to do that, so the hazing continues season after season, year after year."

HazingPrevention.org provided a list of warning signs of hazing:

Lipkins described hazing like a pest - it continues to spread and worsen.

"Kids come in, they want to be part of the group, they get hazed. Then, they become a bystander, they watch as others get hazed, and eventually, they have senior status. They feel they have the right and the duty to haze others. The need to pass on that tradition. In doing so they typically want to leave their own mark, so what they add is a little more violence - a little more humiliation," Lipkins said.

Lipkins said universities need to be careful - if there's hazing in one place, it's likely in another.

"If they really do a good job of cleaning house, they will see it's in many different areas and it's going to take quite a lot of energy to root it out and change the culture," she said. "It's really about changing the entire culture of the entire campus."