A closer look at a medicine-assisted treatment program that uses a relatively new drug called Naltrexone. 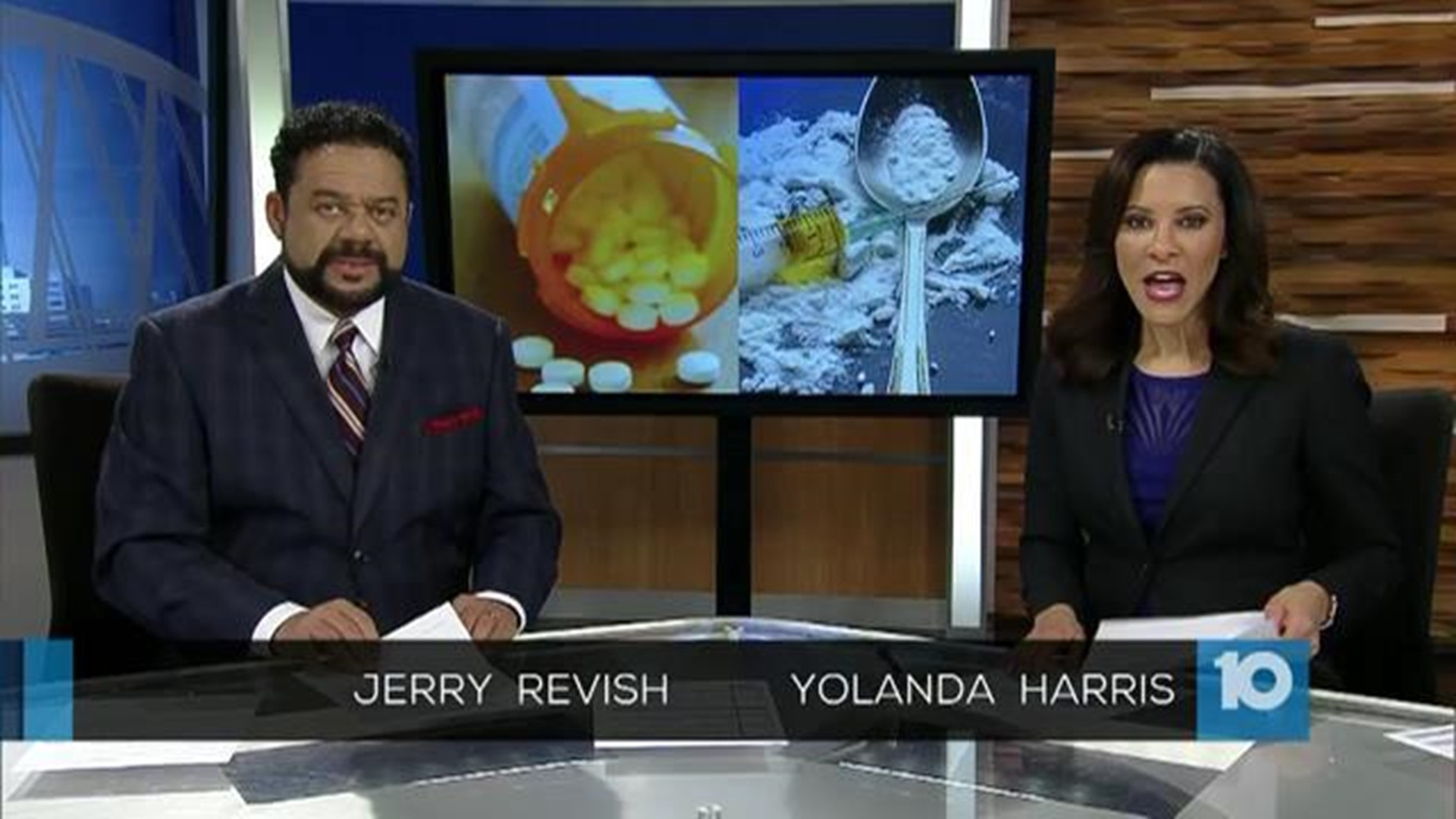 Angie Denes was at her wit’s end.

Her son Jordon, had become a junkie and she felt helpless to save him.

“He turned into someone we didn’t know, that we didn’t raise," she said. "Someone who went against every value we ever instilled in him.”

Like so many others, her son got hooked on opiates by taking pain killers for an injury. He’d injured his back while loading trees on a farm. A heroin habit bloomed after the prescriptions ran out. He started passing counterfeit $20 bills to pay for it. But getting busted turned into a blessing. The judge sentenced him to treatment instead of jail time.

His mother saw that as an opportunity to get him into a medicine-assisted treatment program that used a relatively new drug called Naltrexone.

It’s an implant – inserted in the fatty tissue of the abdomen - that kills the craving for opiates. Once in the bloodstream, the Naltrexone blocks the receptors in the brain that give drug users the feeling of euphoria that comes from opiate use.

It lasts for up to six months, but therapists say it’s no silver bullet.

They say unless the patient gets intensive counseling and makes lifestyle changes, a recovering addict can easily relapse once the implanted medicine wears off.

Jordon has been clean and sober for about 300 days. His mother feels the family nightmare may be ending. “His eyes sparkle again, she said. It’s not the pinpoint pupils from the opioids anymore. He’s taking care of himself now. He cares about things around him too.”

Jordon recently took a second dose of Naltrexone and hopes it’ll be his last.

The drug is not cheap. $13,000 per dose, but makers of the drug, BioCorRX, say that includes three months of therapy, a full year of follow up with a peer support specialist and all subsequent visits to physicians.

BioCorRx says the price is equivalent to half the cost of a 30-day stay in a residential treatment center.