A central Ohio man is not only for Pride weekend but also to spread an important message that anyone can give the gift of life regardless of sexual orientation. 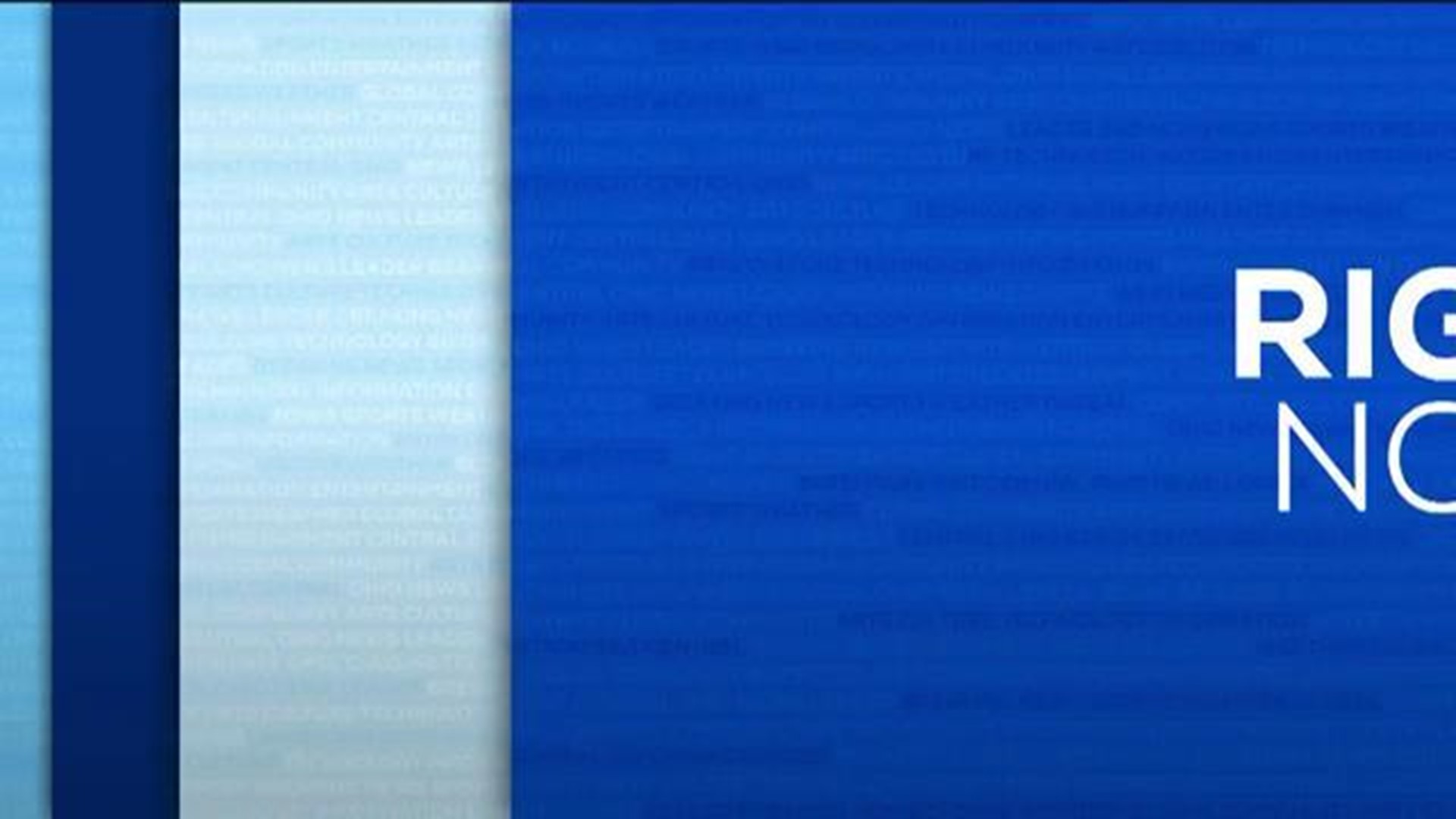 A central Ohio man is not only in town for Pride weekend, but also to spread an important message that anyone can give the gift of life regardless of sexual orientation.

Tyler Cummins says it’s the little milestones that mean most.

“I have my energy back and I ran a mile yesterday for the first time,” Cummins said.

After spending years on the donor list and living with devices to keep his heart beating, he got the long-awaited news

“On February 25th of this year, I got a call after being listed for a heart transplant at Ohio State, that they had a new heart.”

Cummins is now adjusting to a new normal and he’s taken on a new focus: spreading an important message to members of his LGBTQ community.

The 32-year-old will be on the Lifeline of Ohio float sharing the message that anyone can become an organ donor despite who they love.

Lifeline Ohio’s CEO says this organization's presence at Columbus Pride is crucial. Their goal is to dispel myths and also share the information that those who are HIV positive can also become donors to help save the lives of others living with HIV.

After spending Pride on the sidelines before, weak and uncertain about the next step in his transplant journey, Tyler and his partner are a celebrating life this year.

“It kind of struck me as the right time to step up and speak out.”