'He loved to be a part of tradition here:' Wrightsville annual turtle race held in memory of long-time racer

This year's race is in memory of Caleb Pool. He battled cancer for 4 years and passed away in March. 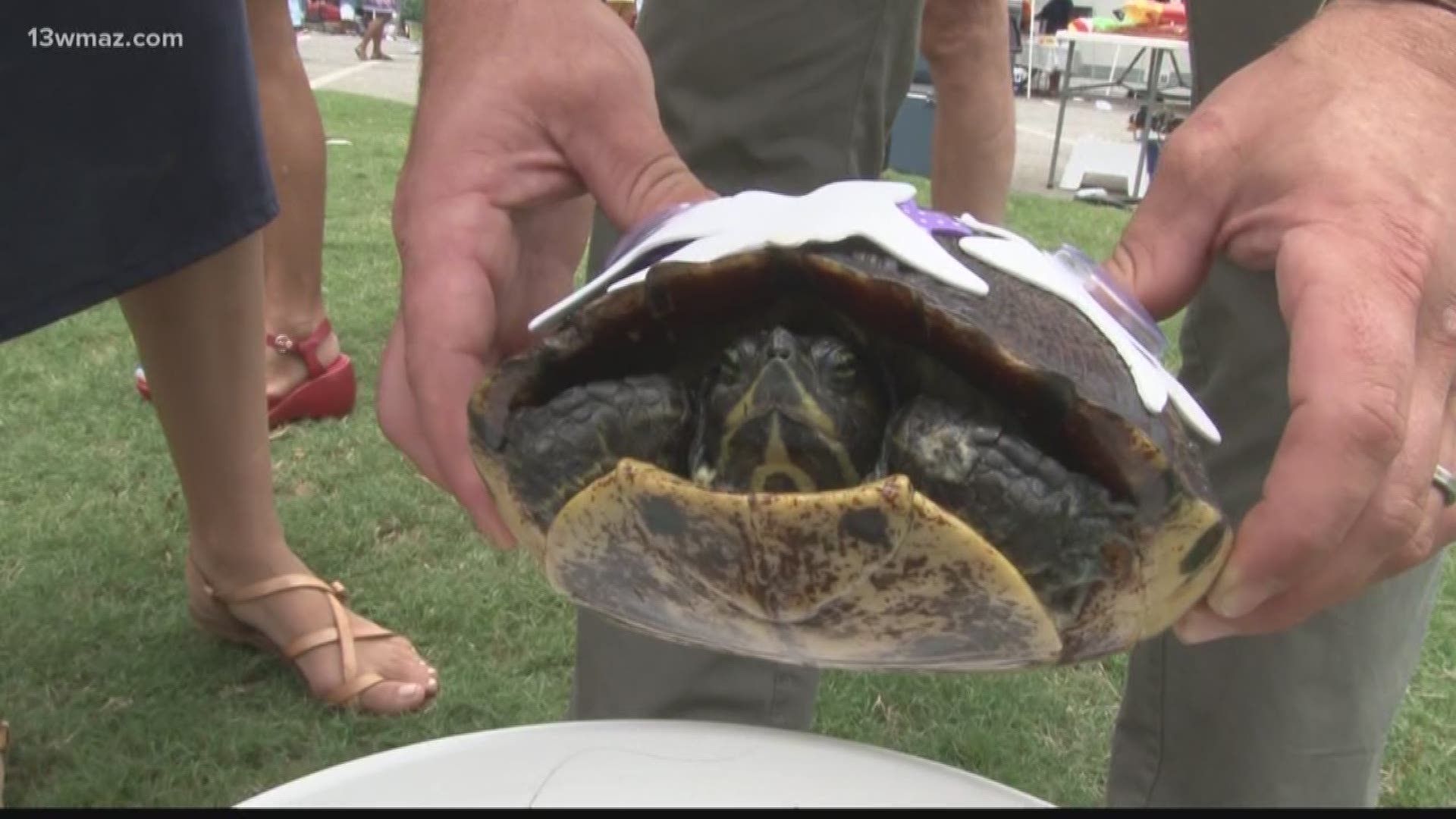 WRIGHTSVILLE, Ga. — With names picked out and racing apparel ready to go, kids of all ages prepared to take the starting line Saturday in Wrightsville for the 43rd annual Turtle Race.

That's right -- it's the turtles going shell-to-shell, rushing towards the finish line. Here in the city of Wrightsville, the race is a family tradition.

"Ever since I was born really," said Garrett Hadden.

It's a time to gather around for some friendly competition.

"Watching everybody like, race their turtles. This is just, I don't know. It's fun," said Hadden.

Over 40 years of battling it out for first place, but this year it's not about the trophies.

"It's very emotional, because it was something that was dear to him, and so it's dear to us," said Lynn Pool.

This year's race was held in memory of Lynn's husband, Caleb Pool. He battled cancer for four years and passed away in March.

Caleb grew up racing turtles and later shared the hometown activity with his three kids. After losing a fellow turtle racer, the community decided to honor his memory. 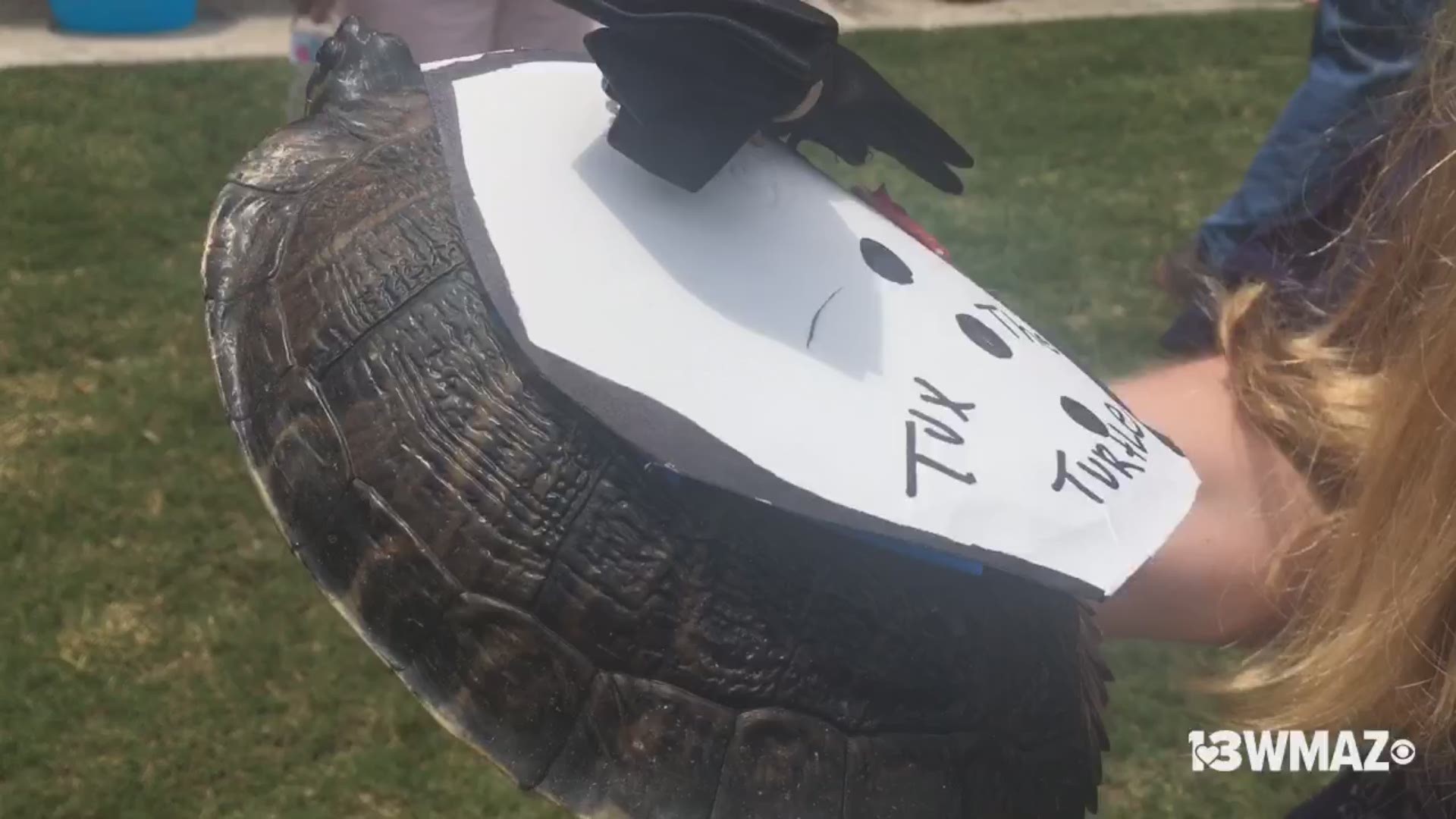 "Do what Caleb did, as I've said it before, show up, bring them to this, teach them to be supportive of this race, from now until forever," said the announcer.

Each time a group of tortoises took off, it was for Caleb.

"They have made sure that this event was kind of focused around his memory. So it just makes us feel like, I mean this is home," said Lynn.

About a thousand dollars in t-shirts were sold in memory of Caleb and that money is going toward his children's college funds.