Hate crime being investigated by Westerville Police after slur, fliers show up in neighborhood 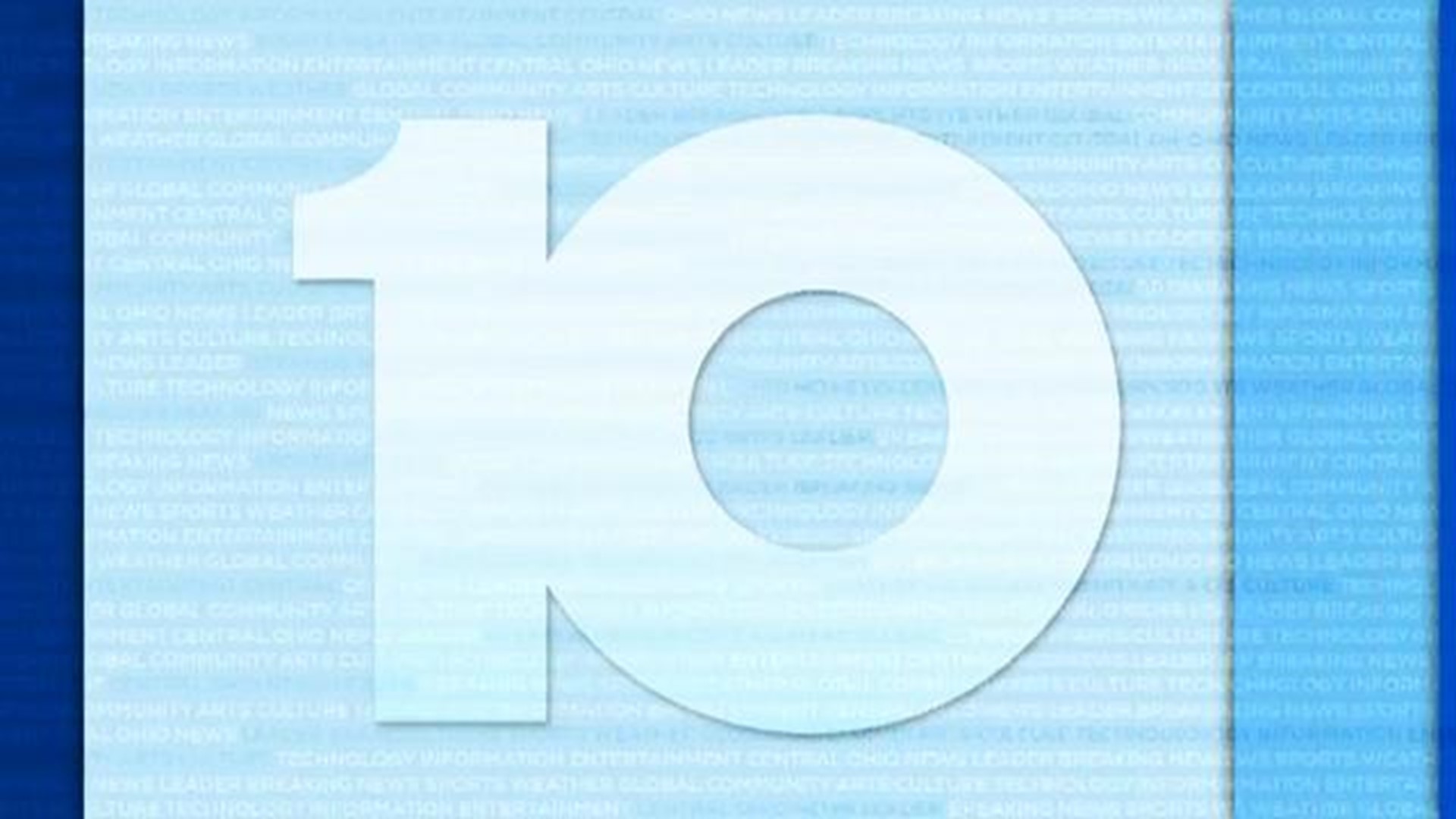 Darren Thompson woke up to a religious slur written in shaving cream on his driveway. A vigil -- denouncing the act was put together on short notice tonight by the community, which Thompson says was a bright spot in the middle of negativity.

"It's disheartening when people want to spread fear and hatred but we were determined not to remove what was written on our driveway because we're not ashamed," Thompson said.

Thompson also says flyers from a group claiming to be national socialists showed up at several of his neighbor’s homes. Police have not been able to confirm the flyers but are denouncing the action and investigating.

“This is a crime and it needs to be treated as such,” said Westerville Police Chief Joe Morbitzer. “This is way more serious than writing a word on a driveway, you’re attacking someone for who they are and that’s unacceptable.”