The Harmony Project Columbus celebrates a decade of singing and community service! 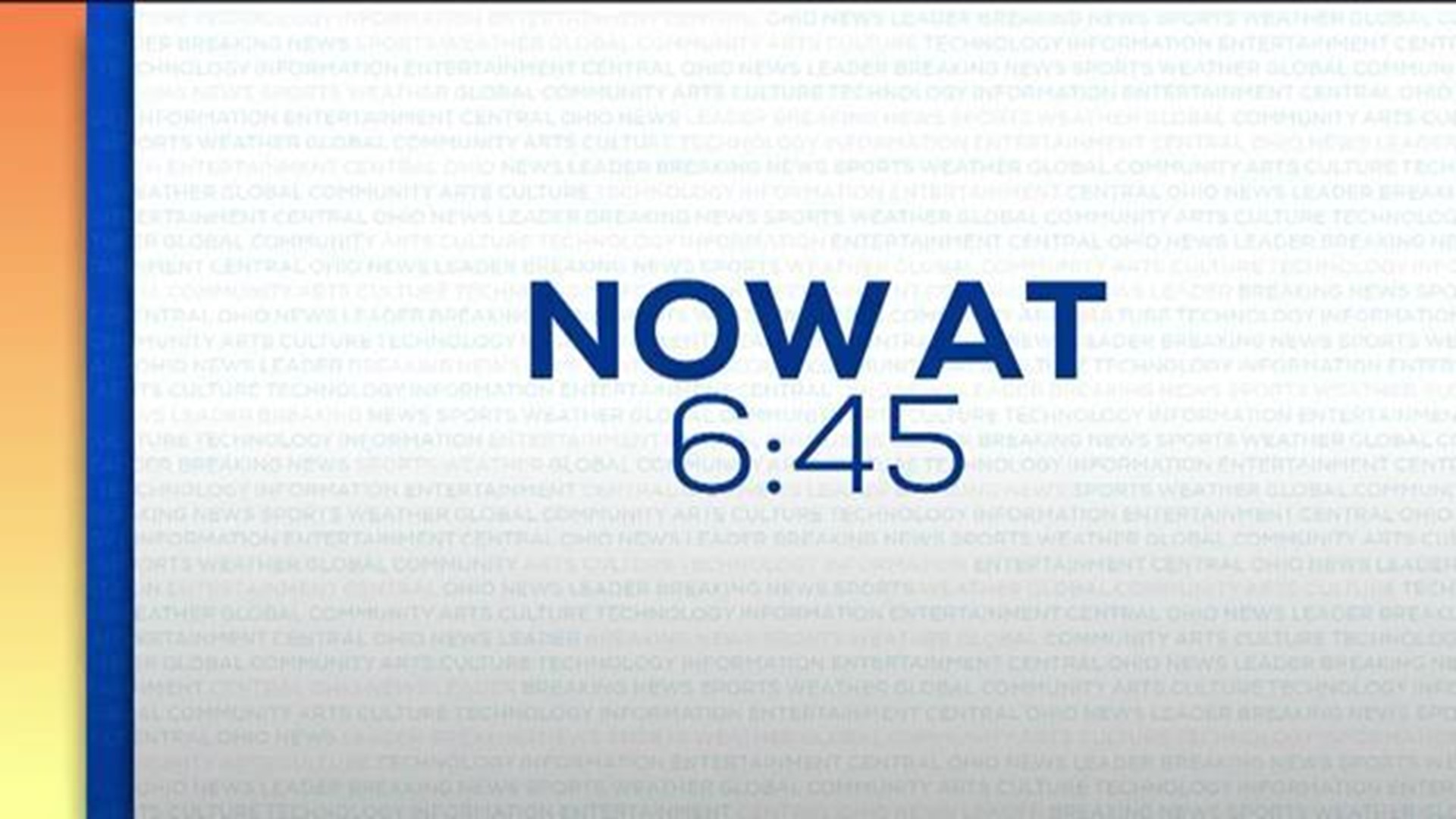 COLUMBUS, Ohio - Music comes in different forms, various tempos and has many composers. But no matter the genre, members of the Harmony Project sing in unity.

“It's not about trying to change our differences, it's about us seeing our differences and appreciating them,” said David Brown, founder and creative director of the Harmony Project.

The community choir was started in 2009 with the mission to sing, serve and share. Choir members do not have to audition to become a member; instead, they commit to giving back.

“We sent out an invitation to the community - posted it in salons and bowling alleys and synagogues and churches,” Brown explained. “It said ‘if you want to sing — even if you've been told you can't or should not, and you want to be a part of something bigger than yourself, meet us at Boma.'”

Brown’s crazy idea worked. One hundred people showed up at his first event.

“When all those voices come together, it doesn't really matter if one voice is weaker than another one because the strong voice lifts the weaker,” Brown said. “That same truth is applied to our community.”

Now the choir has more than 500 voices and facilitates music programs in 20 high schools and two Ohio prisons.

Brown says the massive impact of the Harmony Project is thanks to the dedication and commitment of its members and supporters.

“It’s about the teachers, the administrators, the facilitators, the fundraisers, the project managers, all the musicians, and the artists. It’s about the people who are out in the community who have all bought into this idea: We are stronger when we can figure out how to get stuff done,” said Brown.

The Harmony Project is hosting a public day of service on Saturday, October 5th at the Sullivan Garden Recreation Center.