When violence erupts in the city, the ash that falls down onto the shoulders of constituents is always a debate. 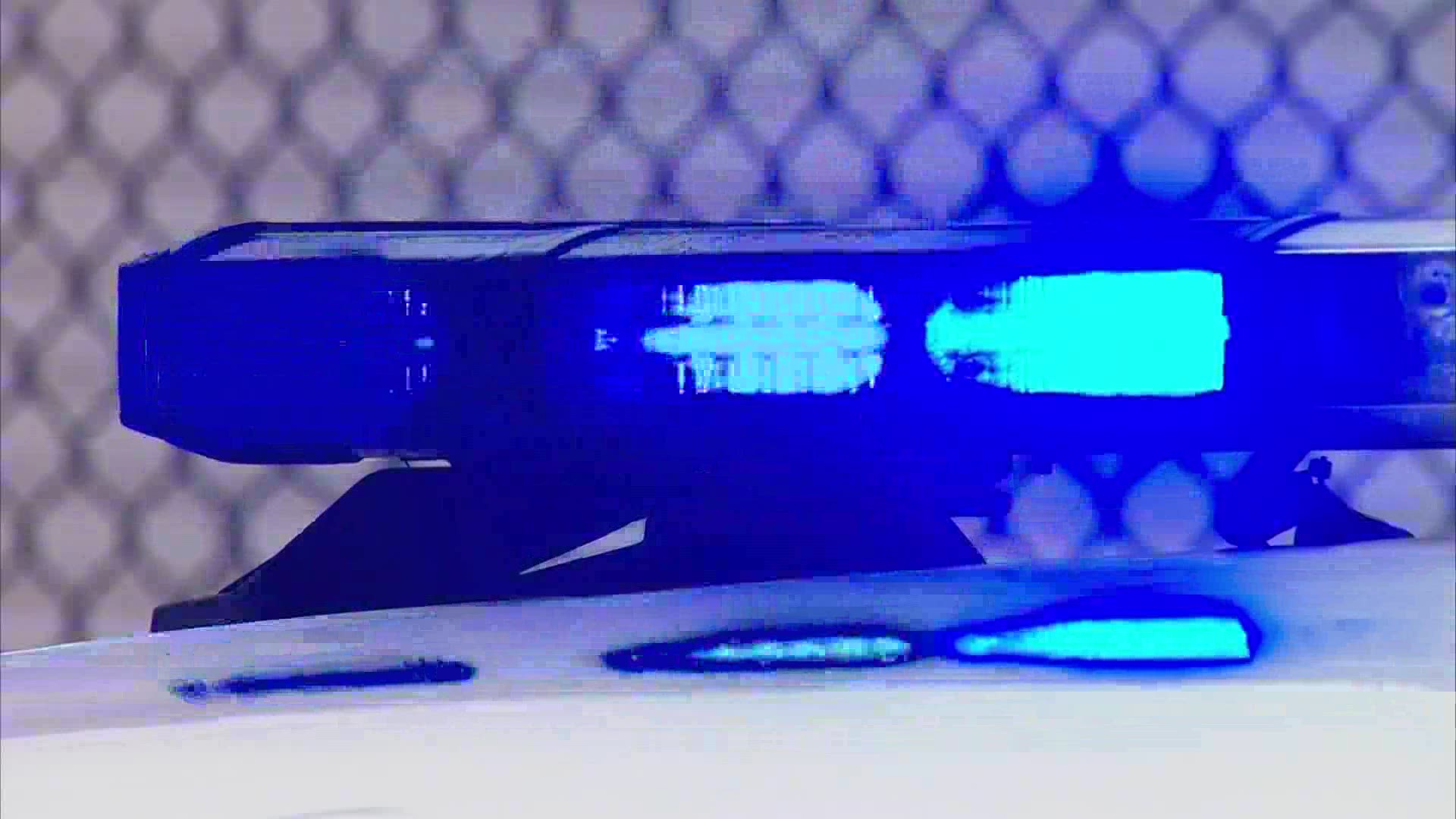 When violence erupts in the city, the ash that falls down onto the shoulders of constituents is always a debate.

“Keeping guns out of the hands of criminals will make our community and our police officers safer,” Mayor Andrew Ginther said.

“And if state and federal officials will not take action, at least get out of our way so we can do what we know will make our family and neighborhoods safer,” Ginther said.

“I would say to the mayor, do your job and let [the] Columbus Police Department do their job as well,” Dean Rieck said. “We don’t need new gun laws.”

Rieck is the executive director with Buckeye Firearms. He says Ginther’s comments are nothing more than trying to pass the buck.

“He’s trying to put the blame on other people saying let’s pass laws, let’s do this, let’s do that, rather than just go to where the crime is happening and deal with it.”

Wanting clarity on what changes might look like for Ginther and his office, his staff replied to 10TV News with this:

“Specifically universal background checks and banning assault rifles. As you are probably aware, the state has banned municipalities from instituting their own common sense gun laws even when it’s what residents want.”

According to Columbus Police, out of the eight shootings this past weekend, none of them involved an assault rifle.

“That’s just not going to have an effect,” Rieck said. “All that’s going to do is further the burden, the people who are obeying the laws right now with their privately owned firearms.”

Chuck LaRosa with Ohioans for Concealed Carry weighed in on the issue and tells 10TV:

Rieck says how to stop violence is to go to the neighborhoods where it’s happening and let police do their jobs.

“If there’s a fire in your kitchen, you get the fire extinguisher and you go to the kitchen,” he said. You don’t go out to your garage and change the tires on your car."