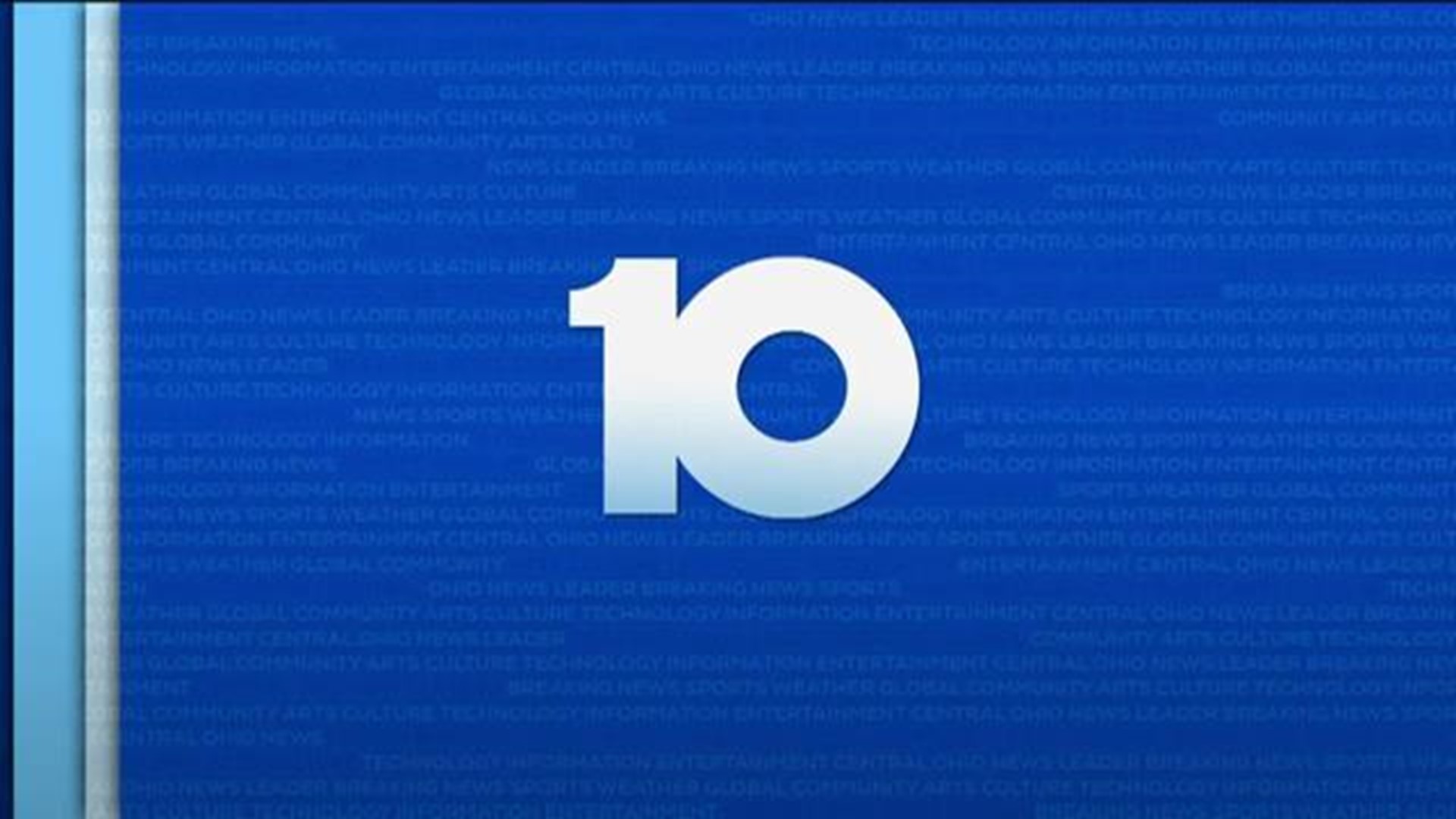 That’s the finding of a Franklin County jury.

The officers were responding to a 911 hang-up call made by Smith’s wife after she says he punched and choked her unconscious.

Candace Smith told a jury this week that Quentin Smith had two guns within reach when the officers knocked on the door of the apartment on Crosswind Drive.

She says when Quentin Smith cracked the door, she pulled it open and told the officers Smith had beaten her, and he had a gun.

She testified that she moved out of the way, believing the officers would arrest her husband, and that’s when she heard “Don’t do it, don’t do it” from one of the officers, followed by an explosion of gunfire.

In the shootout that followed, Joering, Morelli, and Quentin Smith were all shot. The two officers died that day.

Based on the jury’s findings, Smith is eligible for the death penalty.

That depended on two key factors: a conviction on Aggravated Murder, with at least one specification: that Smith purposely killed a police officer, or that he killed two or more people.

Smith’s attorneys did not dispute that he shot and killed the officers.

Their defense centered on the argument that he did not do it purposely, which is one of the legal distinctions between a charge of murder versus aggravated murder.

The case now moves into the mitigation phase, during which the defense will try to convince a jury to spare Smith’s life.

That phase of the trial is set to begin Monday.

Westerville Division of Police Chief Charles Chandler released this statement regarding the verdict:

"This week has been another difficult step in grieving the loss of Officers Tony Morelli and Eric Joering.

It has been emotionally brutal for our department and our community to relive February 10, 2018. I want to first express my gratitude for all of those who have offered support or words of encouragement this week. The support, care and concern of the entire Westerville community, indeed all of Central Ohio, throughout this ordeal has been nothing short of phenomenal and on behalf of the entire Westerville Division of Police, I wish to express my deepest appreciation.

The Westerville Division of Police put its trust in the judicial system. We want to express our appreciation for Franklin County Prosecutor Ron O’Brien as well as those in his office for delivering an Aggravated Murder conviction.

More than 19 months ago, when this act took place, we made a clear and conscious decision as a department to focus our attention on our fallen brothers. We have said very little about the offender who committed this despicable crime, and we will continue to honor that decision.

Instead, we continue to offer our love and support to the Morelli and Joering families. It is our hope that when the sentencing portion of the proceedings are finished it brings additional peace and comfort to their healing process.

I am proud of the entire department who braced for this day. In particular, retired Officer Ray and Officers Mason, Pentecost, Betts, Phillips and Corporal Jack Johnson whose courage on the stand honored Tony and Eric’s memory.