One man has dedicated his life to preserve the tragic day in American history. 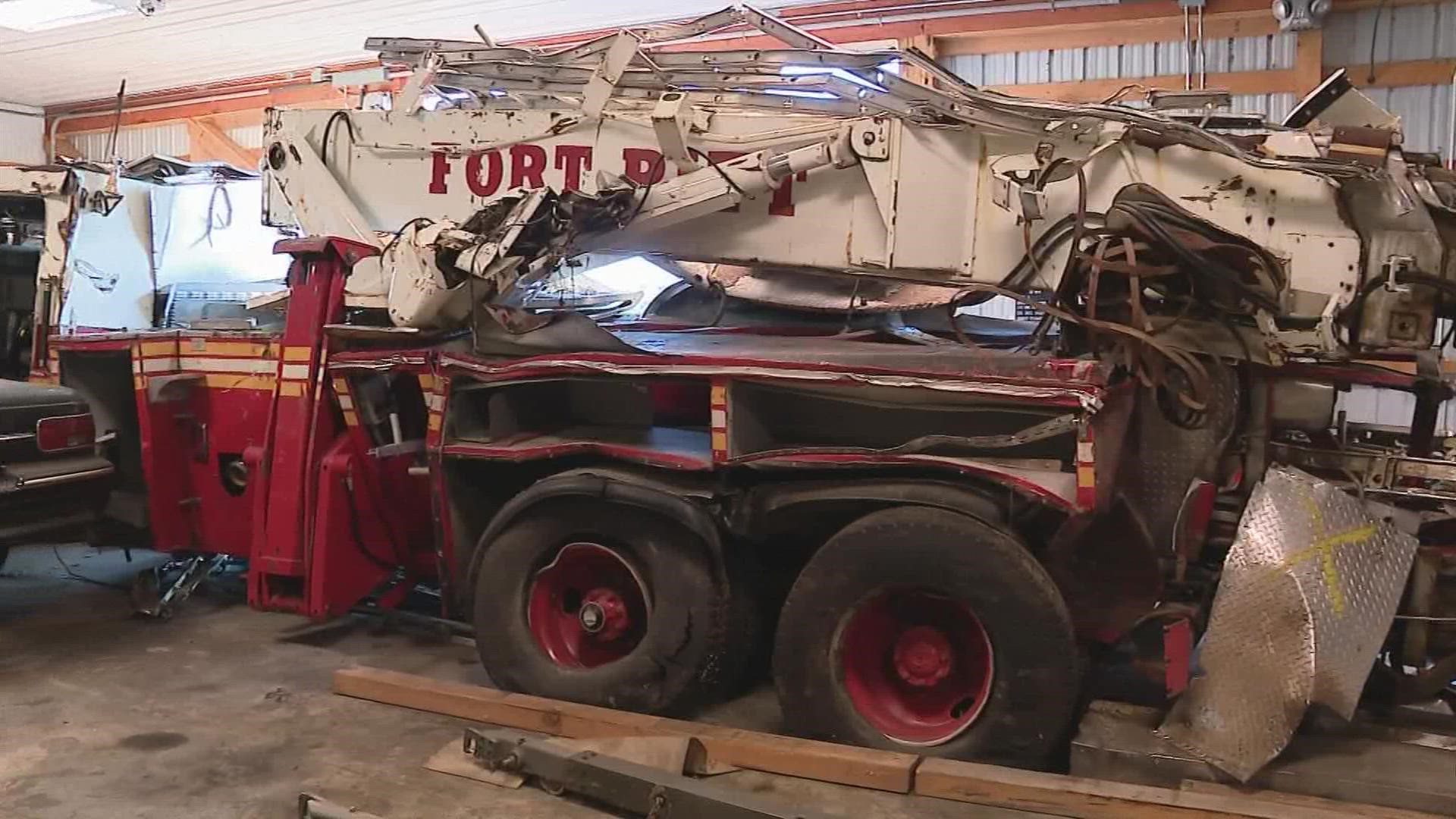 One man has dedicated his life to preserve the tragic day in American history. Though 20 years have passed, visitors at Motts Military Museum in Groveport can still feel the reality of that day.

A New York City firetruck that was once at the North Tower when the building collapsed is one of many artifacts that now sits at the museum.

“When you look at this fire truck and realized what it has experienced, and what it says, and all those lives we lost… it’s still there,” said Warren Motts.

Motts has several items from that tragic day. He says it’s items like the fire truck that bring people back, including New York firefighters who have been part of his 9/11 program for years. Firefighters who lost friends and loved ones when the towers came under attack.

“A hundred years from now I don’t want them to forget, because there’s some 3,000 people who died in that thing,” said Motts. “And those were people. Those were living, breathing human beings that have families and this is a connection with that whole thing.”

A connection that brings people from miles to one location, to remember.

You can learn more about the Motts Military Museum here.