AEP officials told 10TV News that the last of the people trapped in their cars along Hoover Road were expected to be rescued around 9:15 p.m. Tuesday. 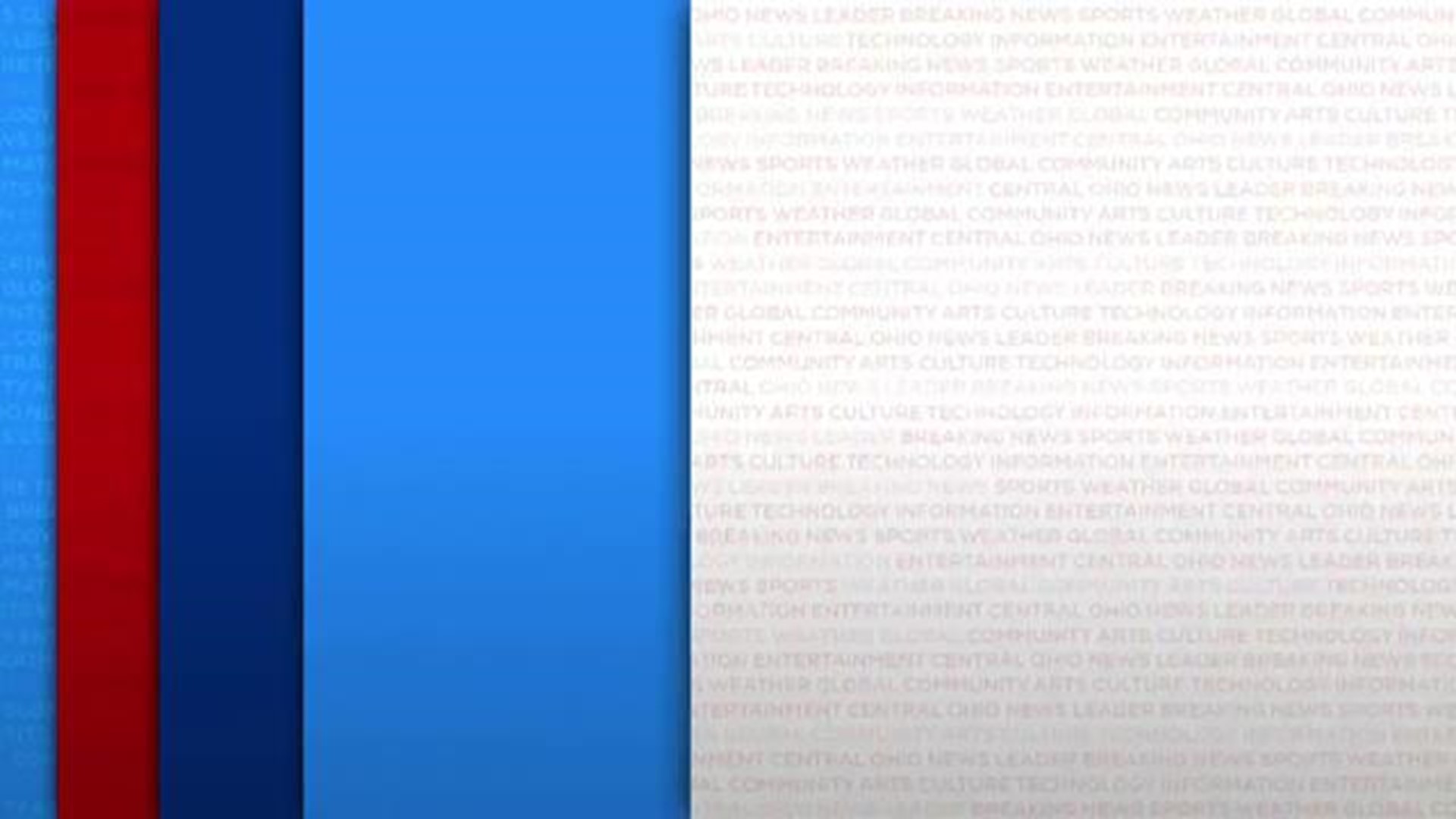 GROVE CITY - At least a half dozen people had to be rescued from in their cars after a series of electrical power poles snapped in Grove City, trapping them for hours as officials worried the electrical lines were active and could pose a danger to them.

AEP officials told 10TV News that the last of the people trapped in their cars along Hoover Road were expected to be rescued around 9:15 p.m. Tuesday.

AEP official Dave Callahan told 10TV News that 22 power poles were snapped when a strong line of storms - that had produced tornado warnings - passed through shortly after 5:40 p.m.

One of those trapped in his car was Andrew Gricic, who was leaving baseball practice at Grove City High School when he noticed the storm was passing through. He said he noticed poles ahead of him starting to snap. He attempted to turn around but it was too late.

"It didn't look like a tornado to me, it just looked like debris floating around, high winds... that's it," Grcic told 10TV News. "I was just like 'what are the chances of a pole falling on top of me.'"

Grcic was stuck in his car for nearly four hours before utility crews and emergency responders deemed that it was safe to remove him and other motorists.

Some 8,500 customers were without power following the storms. AEP estimated that 20 percent of them - or more than 1,000 - will remain without power into Wednesday.

There is no timetable for how long the clean up of downed poles and power lines could take along Hoover Road.