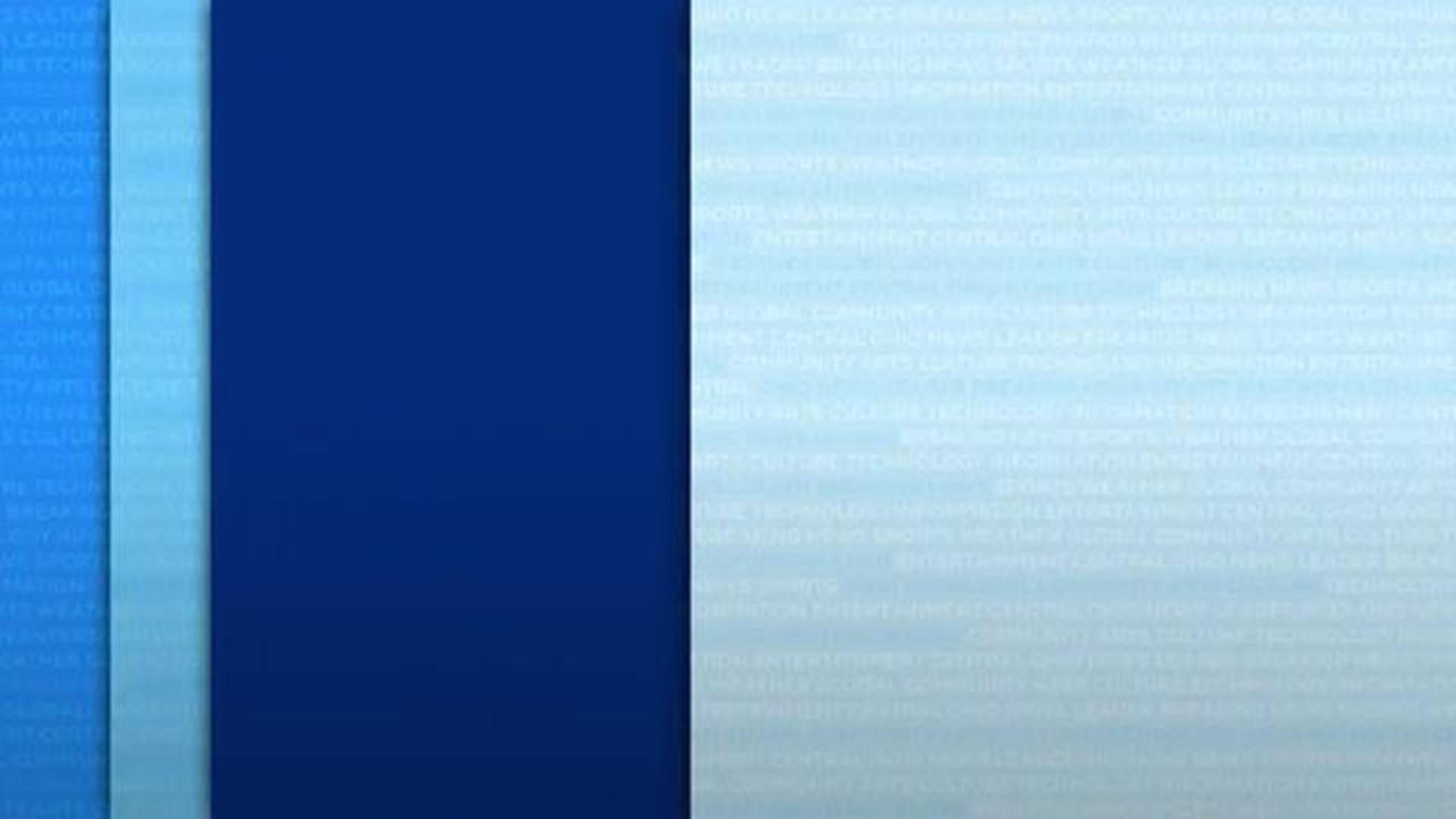 They said more than 60 officers are members of a GroupMe mobile phone app that allows users to privately share suspect information and descriptions and even post images from surveillance cameras.

"We can't be in every store all the time and they're able to be our eyes and ears," said Lt. Olmstead.

Police said the information sharing paid off in January when officers were working to identify the suspects who investigators said were responsible for a crime spree in Grove City and west Columbus. Police said the suspects broke into vehicles, stole cars and used stolen credit cards.

Police got a break in the case when the suspects were caught on camera. Investigators shared the images on the GroupMe app and said in a matter of minutes, a retail prevention officer in west Columbus recognized the couple from a previous encounter. They not only provided the officers with the suspects' names but said they were in their store at that very moment.

Police arrested the couple behind the wheel of a stolen car and said a grand jury will consider felony charges against the suspects.

Grove City police said the idea to team up with loss prevention officers is catching on. Police in Westerville, Reynoldsburg and areas of Columbus are also using the app to catch criminals.