Ohio is now the 36th state to adopt this type of legislation. 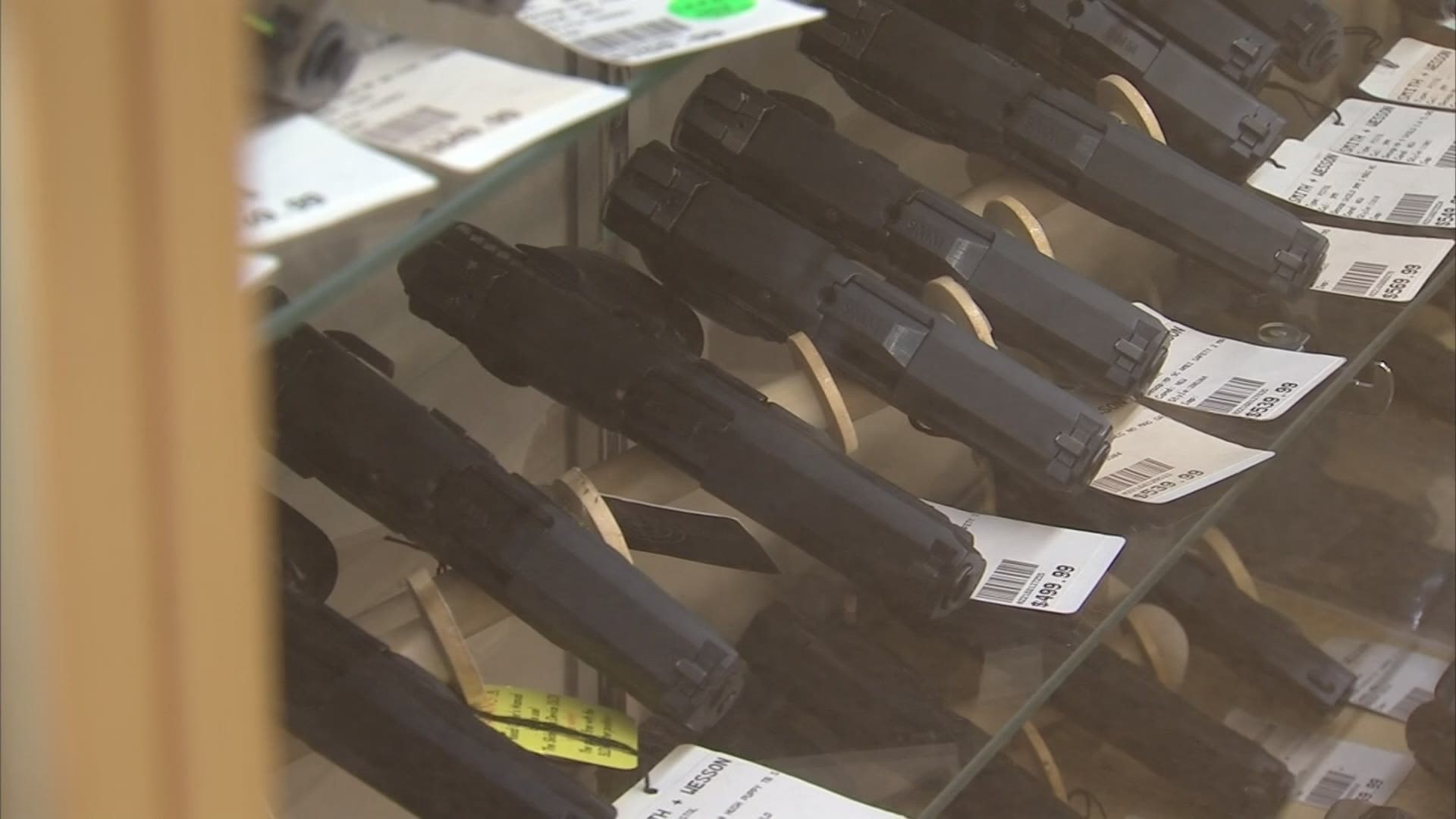 COLUMBUS, Ohio — In 90 days, the "Stand Your Ground" legislation will go into effect in Ohio.

It has some Ohioans questioning if this law is what the state needs right now.

“This law change is needed, people need the right to defend themselves”, said Rob Sexton, of the Buckeye Firearms Association, who supports the new legislation.

“This is not a law that is going to reduce gun-violence,” said Toby Hoover, with the Ohio Coalition Against Gun Violence. She’s against the legislation.

Hoover noted how violent 2020 was. She feels the law, which is supposed to decrease gun violence, will do nothing but insight more violence.

“There are so many people out there that are going to be frightened because someone isn’t just like them. That’s what we’re dealing with in the country right now,” said Hoover.

But Sexton strongly believes that won’t be the case. He said this new legislation will make self-defense law stronger.

“This is badly needed, we need to remove the burden from victims of crime and shift it onto…responsibility on those who commit it,” said Sexton.

Another change under the new law is you don’t have to be in your car or home for this to apply, just anywhere you’re legally allowed to be.

Ohio is now the 36th state to adopt this type of legislation.