Ohio's transportation system is on a collision course with budget decreases. 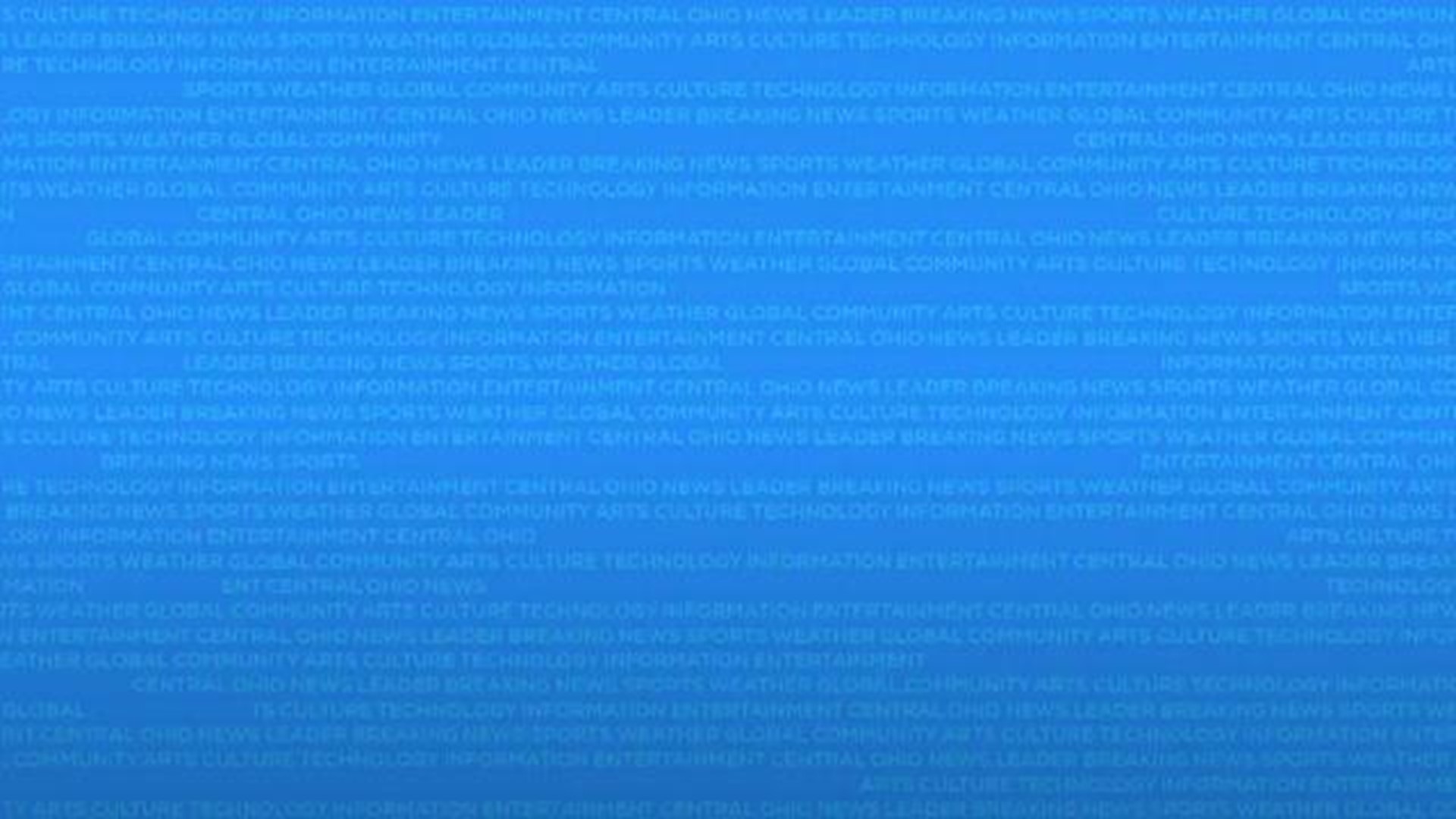 Ohio's transportation system is on a collision course with budget decreases. And it could cost all of us.

A group called "Fix Our Roads Ohio" says one of the proposed solutions would have you paying more at the gas pump.

"Right now it's a problem. If something isn't done about it at some point, it will become a crisis," said Curt Steiner, adviser for Fix Our Roads Ohio.

The group is comprised of local and regional government groups, chambers of commerce, and transportation associations.

They point to troubling numbers in the upcoming state transportation budget.

"In the upcoming biennial transportation budget for Ohio, there will be no money for major new construction. So that means a lot of projects that people are counting on just aren't going to happen, aren't going to get started."

It's an issue statewide, and here in central Ohio: The Mid-Ohio Regional Planning Commission (MORPC) says it has $25.8 million dollars in federal funding, but $180 million in project requests.

Fix Our Roads Ohio is urging Ohio lawmakers to consider funding solution options including, an increase in the 28 cent gas tax, which hasn't increased since 2005.

Drivers 10TV spoke with see the need but disagree on the solution.

"I think if you raise the gas tax it's going to hurt the middle class," said Clint Norris of Granville. "The middle class has been hurting for 30 plus years."

"I would be open to hearing more information about what the percentages would be and what the price would be," said Andrew Nocar of Columbus. "But at the end of the day, the roads are vitally important."

Steiner says it's a problem Ohio can no longer avoid.

"If you let bad roads get worse, and you don't do anything about it, you still have to do it later."

Governor Mike DeWine has said he will appoint a "blue ribbon commission" to study Ohio's infrastructure needs and how to pay for them.

"Fix Our Roads Ohio" officially kicks off Tuesday. More on its mission.