The Area Religious Coalition said the time for talking and promises is over. They want to see action by city leaders now. 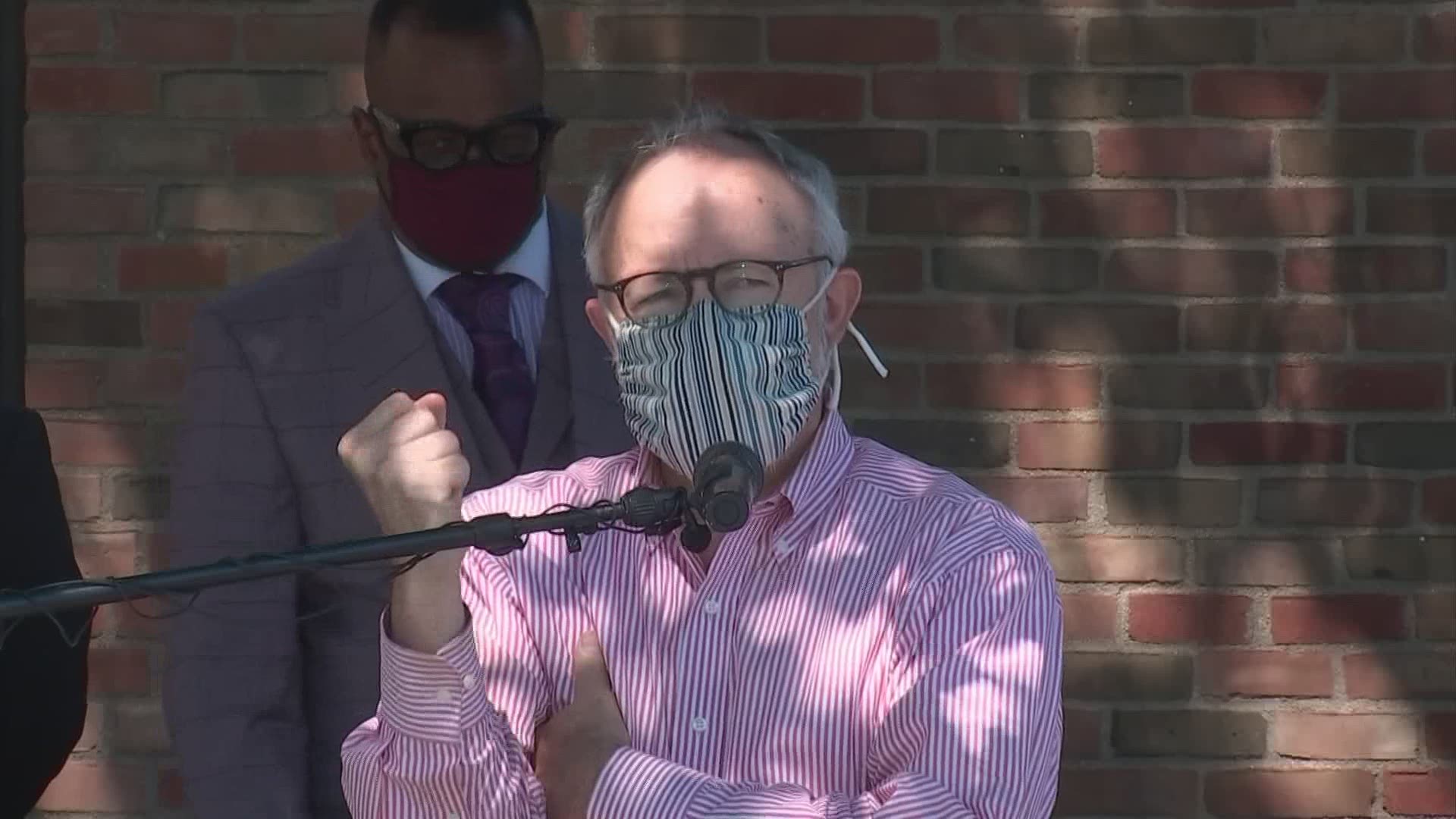 A vote of no confidence: that's what a group of clergy members said about Columbus Police Chief Thomas Quinlan.

The Area Religious Coalition said the time for talking and promises is over. They want to see action by city leaders now.

“This chief just does not get it and does not have the capacity to bring this community together,” Pastor Jeffery P. Kee of New Faith Baptist Church said.

The clergy members demanded the action they say were promised 20 months ago by Columbus Mayor Andrew Ginther and Quinlan, while he was the interim chief.

“After he was selected as chief, he has failed to meet with any of the African American police. He failed to follow up on the things he seemed to be so committed to do,” Cantor Jack Chompski of Congregation Tifereth Israel said.

Sergeant James Fuqua with the Columbus Division of Police said Chief Quinlan is not giving lip service. Adding, anything that was discussed between the chief and the clergy, he is sure there are things on both sides they both still need to address.

“Chief Quinlan does not tolerate racism, he is doing everything in his power to remove racism from any parts of our department,” Sgt. Fuqua said

At a news conference Monday afternoon, Ginther said his office and police are both trying to change.

"I share their frustration. I want change and reform to happen sooner than it is so I'm going to continue to work with them and other leaders to hold the FOP accountable for change and reform," he said.

10TV also reached to the Fraternal Order of Police but did not hear back.