One week after a city-wide ticket tax went into effect one group is fighting back. 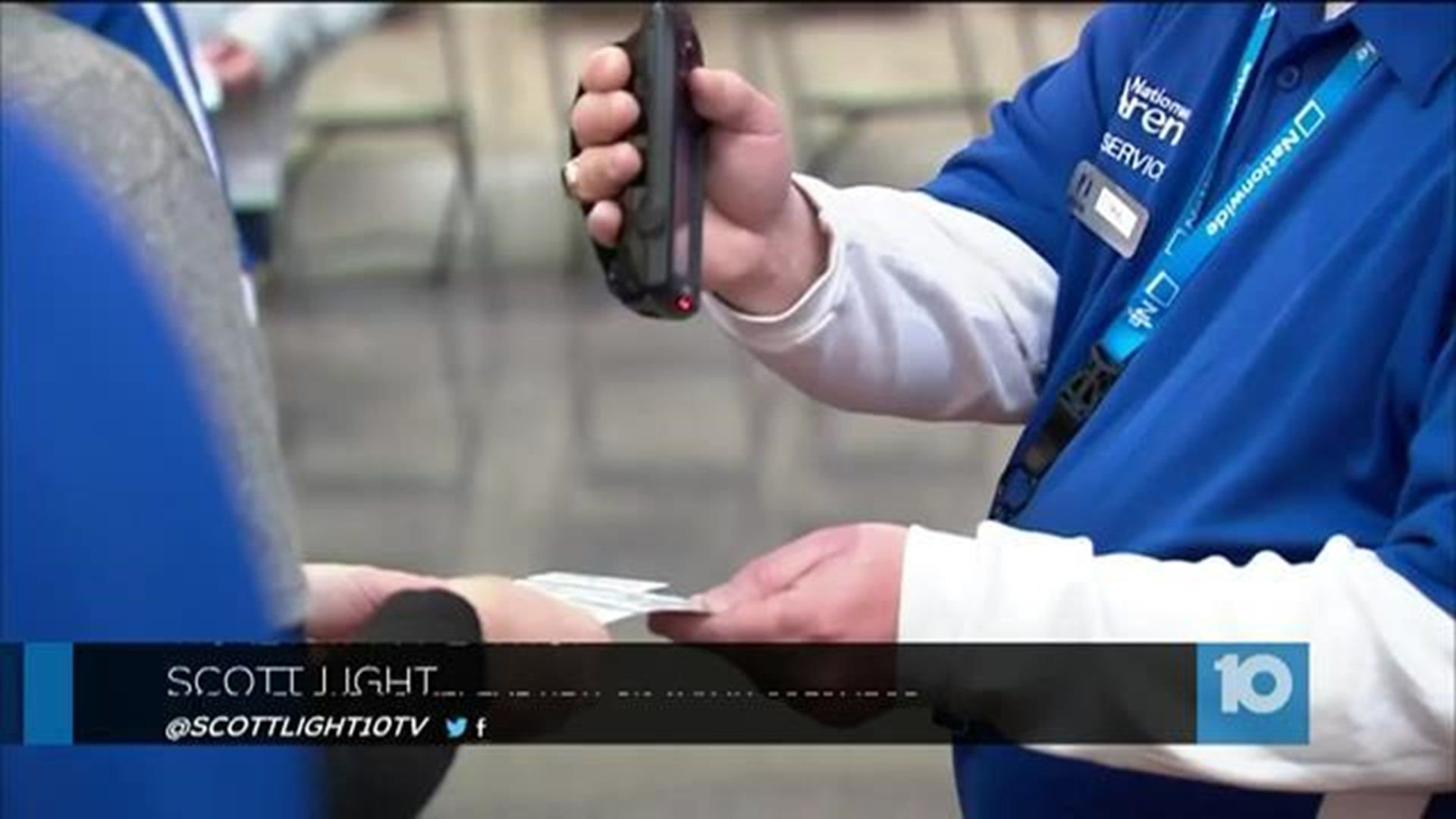 One week after a city-wide ticket tax went into effect one group is fighting back.

Advocates For Responsible Taxation or ART have been vocal opponents of the tax and tell 10TV they have plans to submit more than 18,000 signatures to city hall Monday. The goal is to have a charter amendment regarding the ticket tax appear on the November Ballot.

“We hope we can have a fair and balanced conversation about this,” spokesman Ben Frech said.

“I think these 18,000 signatures represent frustration with tax policy in the city.”

The city estimates the ticket tax will generate $6 million a year and supporters tell 10TV the tax is vital for supporting a thriving art community.

“The nonprofit arts community here in central Ohio has 15 years and more than 30 studies that consistently point to the fact that were are publicly underfunded,” Jami Goldstein with the Greater Columbus Arts Council said.

“Each person invests just a little bit it’s one dollar on a $20 ticket that really helps us be a strong city.”