Gross Gigs: The dirty on the portable toilet business

They're there when you need them, portable toilets. But who drops them off, picks them up and perhaps even worse, who cleans them out? 10TV's Karina Nova visited the company that's given people a place to "go" for 50 years. 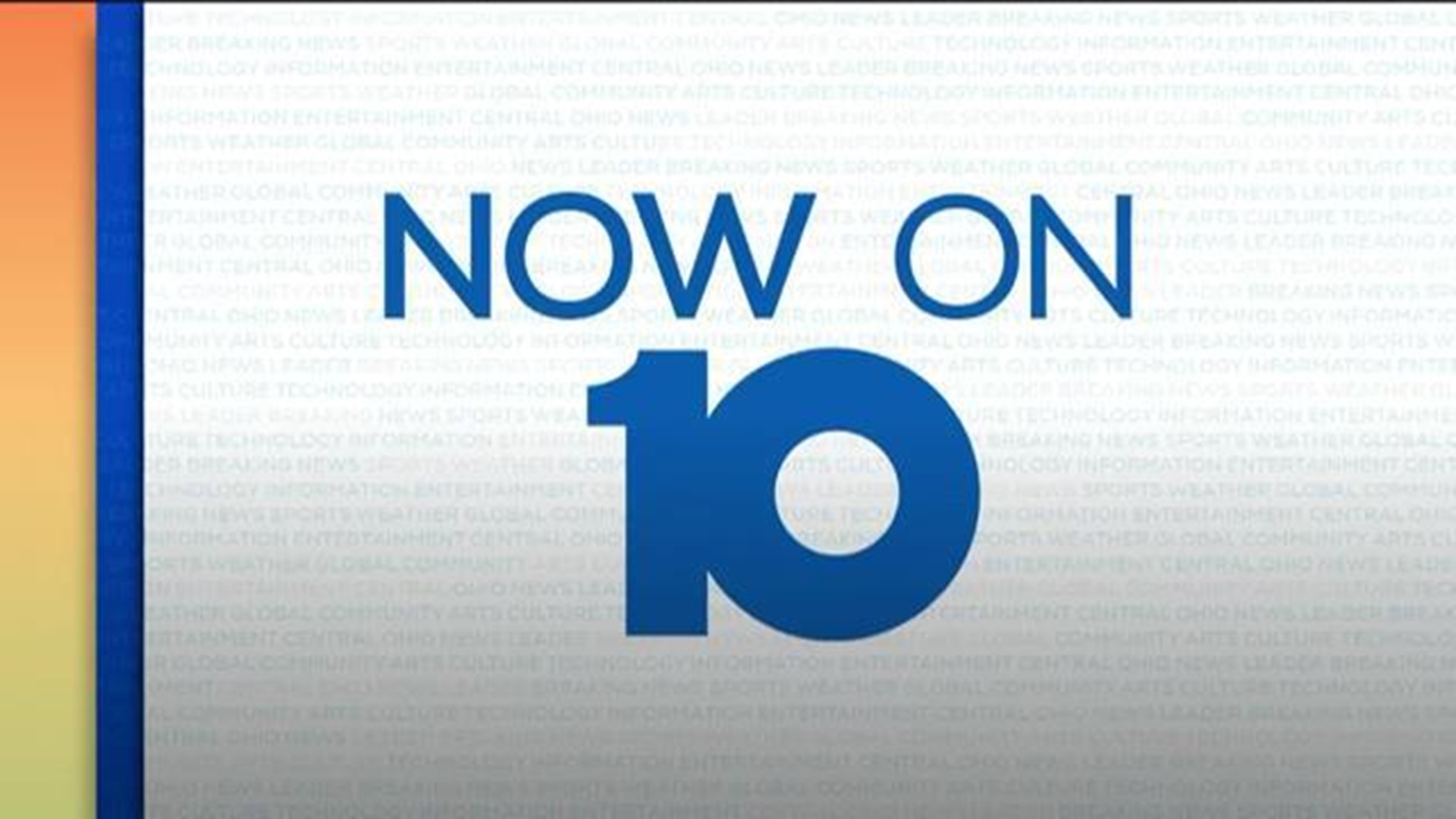 COLUMBUS, Ohio - From tailgating at Buckeye games to Red, White and Boom to Comfest, a place to use the toilet is a must.

Porta potties, porta johns, or portable toilets is what Bill Reynolds, President and CEO of Rent-A-John, likes to call them. It's been his family business for 50 years.

But the high-end toilets have come a long way since his father Bill Reynolds, Sr. created the business in 1957 when one was needed at a construction site.

"Those were wooden toilets, built out of plywood with a 55-gallon tank turned sideways in the back," Reynolds explains, while showing off a model of what his father used to sell to businesses.

Back then, they were in high demand at some popular events.

"My dad did the first Woodstock, MLK on Washington, two Olympics, and Lake Placid," he says.

Reynolds got to witness historic events with his dad, by delivering toilets, as he does now.

He also knows it can be a smelly business but not for him.

"In fact my wife says, can you smell that? I say No. You get immune to it over the years," he explains.

"We are members of the Portable Sanitation Association International and we're trying to raise the standards of portable toilets that people think of, a big part of it was when we put hand sanitizers in, people liked that," he says.

Reynolds says while it can be a thankless job he appreciates it when people thank his employees at various events.