As protests continue nationwide, some say there is still a long way to go to solve racial tensions in U.S. cities. 10TV talked to both Columbus Police and the local NAACP chapter about what moving forward should look like. 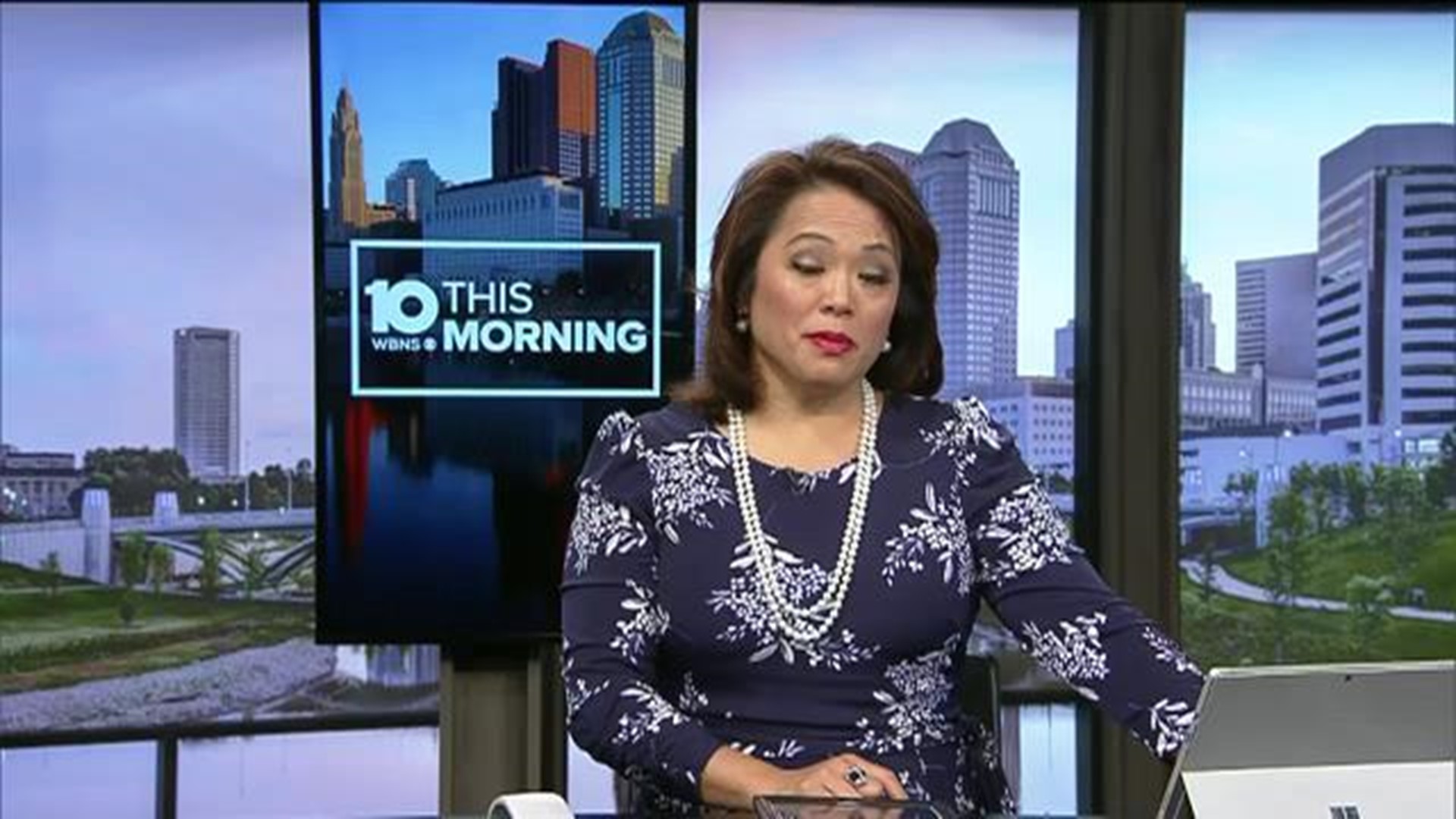 Quinlan spoke with protesters saying he believes the way to positive change is through conversation.

“We like change and this is how it happens; by talking to people and finding out what the needs of our community are and being able to respond to our community because Whitehall and Worthington and Dayton and San Francisco may have different needs than what the people in Columbus have,” Quinlan said.

10TV also talked with Nana Watson, president of the Greater Columbus NAACP chapter, who explained that there is still a long way to go.

“Why is there unemployment? Why do some people have jobs and some don’t? Why is some education better, some bad? It needs to be a different conversation and a deeper conversation about racism in our community,” Watson said.

10TV asked Watson what changes the organization would like to see.

“We need to begin to be proactive rather than reactionary, “Watson said.

One way she says the NAACP wants to ensure that is through the use of a citizen’s review board, with the understanding that the Fraternal Order of Police (FOP) would be engaged in some way or another.

Watson says that NAACP chapters nationwide will be pushing for those citizen’s review boards and that more information on their strategy can be expected to be released by the end of the week.

Another element, Watson said, is having more police living in the communities they police in.

“Maybe the police officers need to treat us like they treat their family,” she said. “They say they protect our community but what community are they referring to? Is it the black community or is it the community where they live?”

On Monday, protesters echoed that thought in discussions with Chief Quinlan.

In response to a woman who asked if the department has looked into having police officers police their own neighborhoods, Quinlan responded that it has been looked at many times.

Along with learning what the NAACP believes local leaders and law enforcement can do to fight racism, 10TV asked how non-minority community members can play a role.

“Over the weekend, glass windows were broken, buildings were defaced, but when that’s all cleaned up, you know what’s still there? Racism and white privilege. It’s still there,” Watson said.

Watson explained non-minority people can begin to understand how white privilege has affected the black community.

As for the current protests, both Watson and Quinlan denounce vandalism.

Watson suggests taking a closer look at who is showing up.

“I’d like to ask this: Who were the protesters? Where did they come from? Why are they here in Columbus?” she asked.

While Quinlan says he wants to hear protesters’ voices, he also said demonstrators need to give police the space to keep things safe.

“Their voices are being silenced by the people who are committing violence in our city and destroying property so we need to get a handle on that so we can turn our full attention and our full intent to implement change to hear the people who need to be heard in this city,” Quinlan said.