King was shot and killed last fall after police said he ran from officers investigating a reported armed robbery. 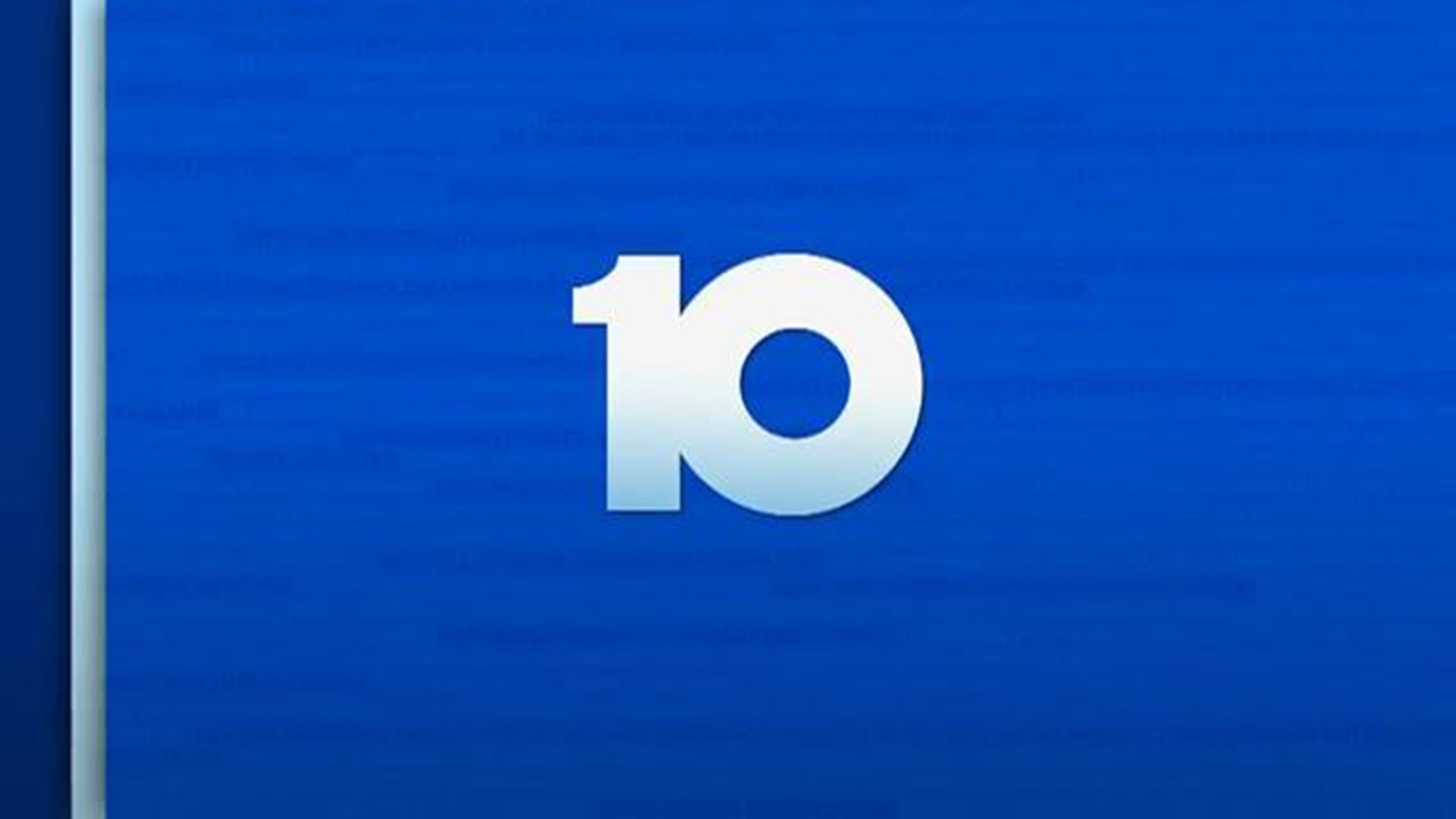 The Franklin County Grand Jury has decided not to bring charges against a Columbus police officer involved in the shooting death of Tyre King.

King was shot and killed last fall after police said he ran from officers investigating a reported armed robbery.

Police said they had received a call of an armed robbery on the city’s east side just before 8 p.m. on September 14. A victim told police that a gun was shown by one of the suspects.

Officers noticed three males matching the description of the suspects. When approached, the suspects ran according to police.

While trying to take the suspects into custody, police said King pulled what officers believed to be a gun from his waistband.

That is when Officer Bryan Mason, a nine-year veteran, fired at King. It was later determined the weapon was a BB gun that looked like a real firearm.

The autopsy from the Franklin County Coroner's Office revealed King's death was caused by gunshot wounds to the head and torso.

Today's grand jury decision is a sad and unfortunate reminder that a child has died in our community. While we are grateful for the grand jury's service and for the community's patience awaiting these results, the Council is also deeply reflective on how we must aggressively strive to end violence in our community and continue to improve the relationship between the people of Columbus and the criminal justice system.

Increased openness and transparency is an important first step. That's why, whenever possible, police investigations and grand jury proceedings must be available to the public.

Anytime a child dies it is a tragic event, and this time is no different. The Columbus City Council members pray for all those who are involved and, as always, will work hard to do our parts to support and create initiatives that build trust with our police and reduces violence in Columbus.