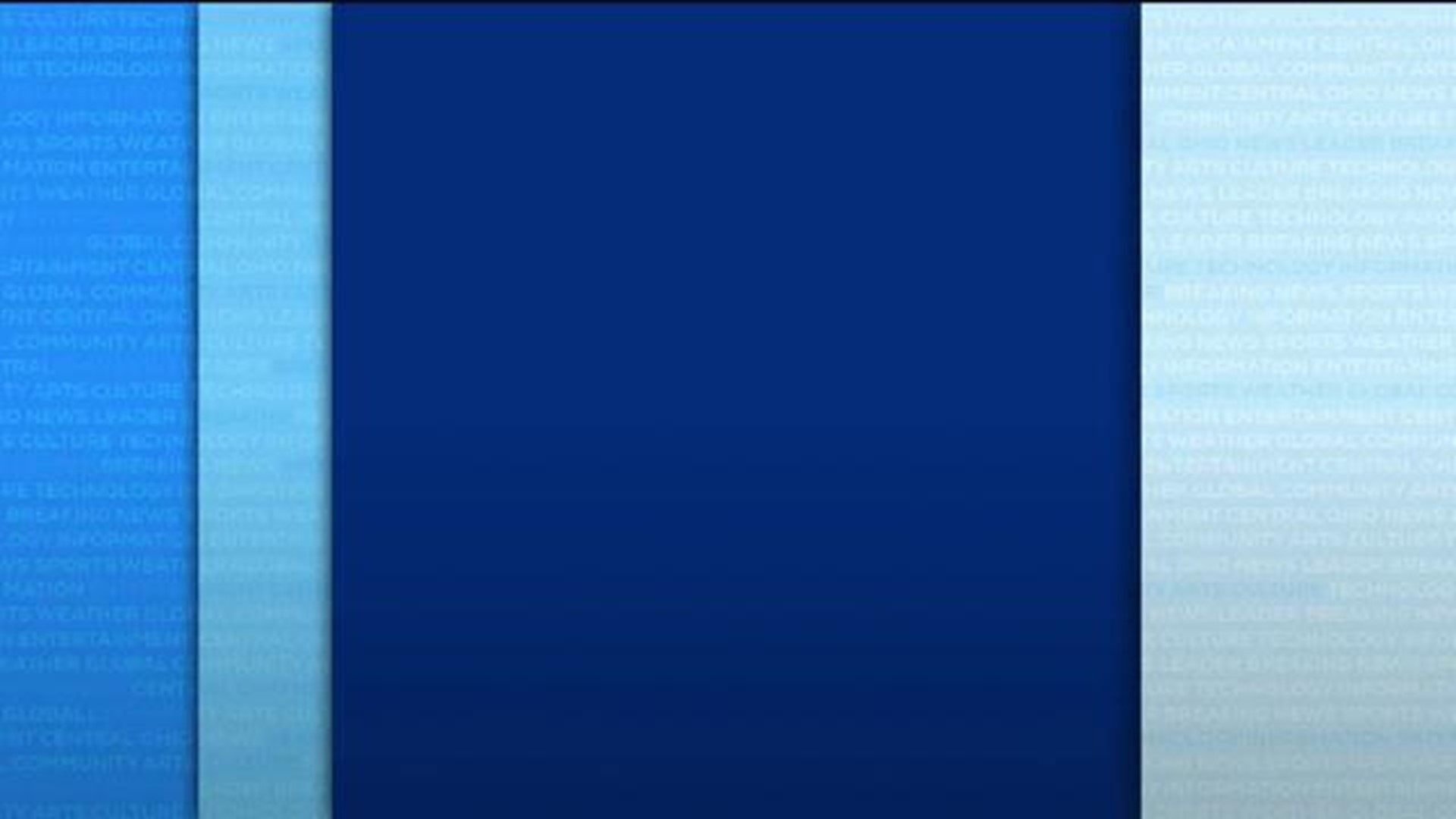 MARION COUNTY, Ohio — A win in the war against addiction and a fresh start for three Marion County families.

They are celebrating their loved ones' graduation from an intensive court program, Marion County's Drug Court.

Mug shots mark the darkest of days for Melisa Darling and Anthony Koeppell.

"Had nowhere to go, no food, no shelter, no life," Koeppell said. "Nobody. Not that they didn't want me around, but enough was enough, you know?"

"I lost everybody around me," Darling said. "Nobody wanted to be around me. I lost custody of my son. I almost lost my life."

They both started using drugs as teenagers: from pot to pills, to heroin and meth, to doing whatever it took to score more.

"In and out of institutions, prisons, jails, rehabs, nothing worked," Darling said. "Being a mother first — I thought it was enough to get clean for him, and it wasn't. I used during my first pregnancy. And that still wasn't enough. Watching my own child suffer through being addicted wasn't enough."

"I didn't turn myself in or go get help, I was caught," said Koeppell. "I got arrested, which I'm grateful for. Even when I was in the back of the car headed to the jail, I was grateful."

"This is really about people who don't want to live this way anymore," Edwards said. "They want to live. And had they continued to live the way they were, that was not guaranteed. It was a coin flip whether they'd be the next person to overdose in this town."

There they found intensive supervision, structure, support and accountability.

"Just the accountability, knowing what I'm worth, what I can do," Koeppell said.

"I would say it saved my life," Darling said.

And Friday, both more than a year clean, they graduated.

"It's been hard, but it was worth it for this moment," Koeppell said.

"One of the hardest things for me was learning that I really was worth my recovery," Darling said.

Surrounded by those they love, they are writing new chapters.

"What it means for me is I can start my life with him," Koeppell said, his young son in his arms. "...with my fiancee. I can move forward and start my school like I want to."

"I want to be a mother, a wife, productive — I want to be all kinds of things. I want to grow old. I don't want to die, you know?" Darling said. "I'm really excited and proud of where I am."

After completion of probation and payment of any restitution, Friday's graduates will be eligible to have their criminal records expunged.