The pilot program, Hurt to Hope, in Waverly is now helping 40 local teens. 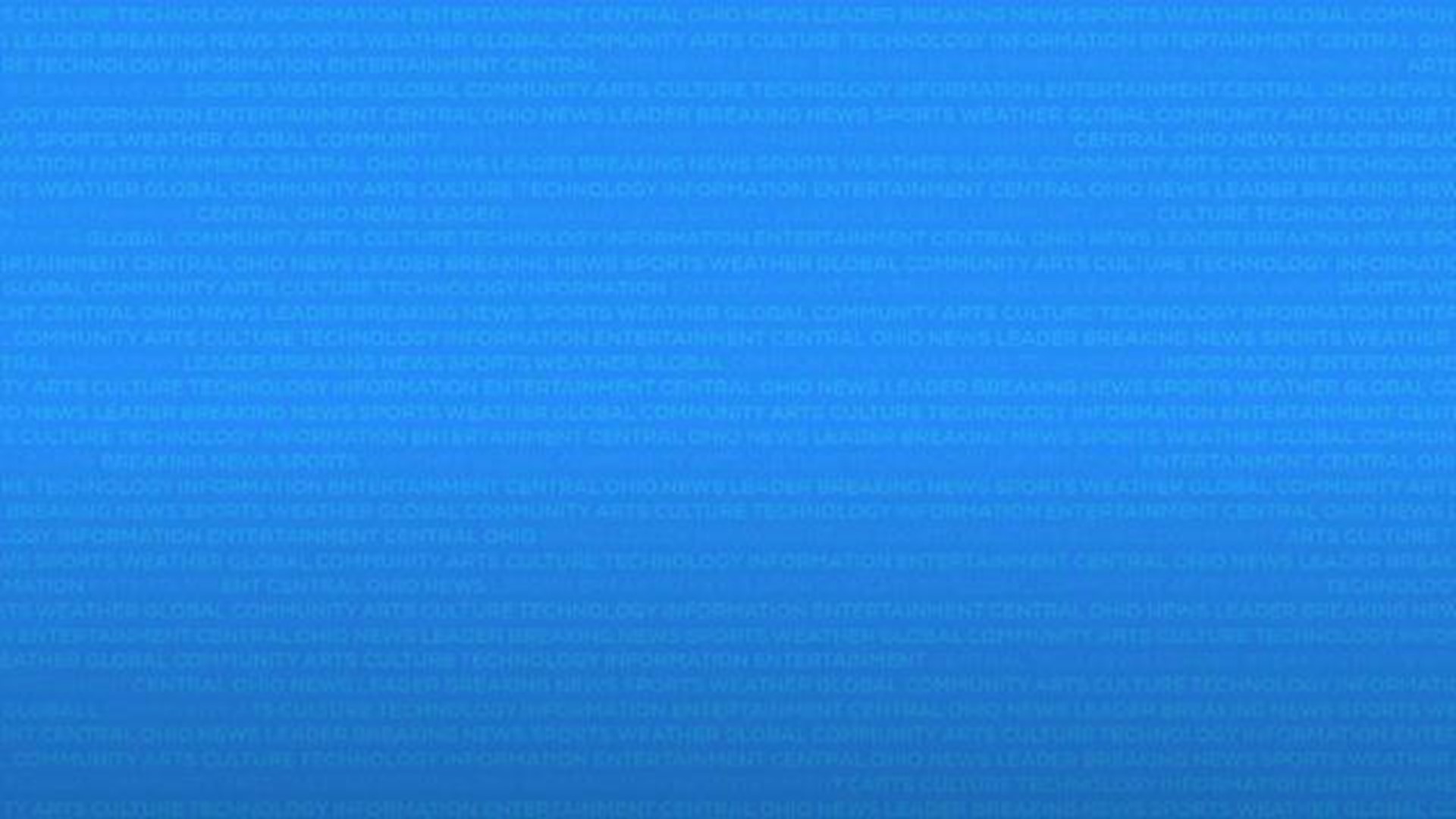 The pilot program, Hurt to Hope, in Waverly is now helping 40 local teens.

Gov. John Kasich was at the YMCA in Waverly, Tuesday, to talk about the program and how it's positively impacting families.

"What I saw today, the hopefulness I saw today, the change in community that I've seen today gives me a sense that there's a way to really begin to win the battle against rural poverty," he said.

Hurt to Hope started in January in Waverly at the YMCA with 12 teenage girls originally enrolled.

The governor's office says it has given the program $200,000 in funds to help with start-up costs. At Tuesday's event, Walmart presented Hurt to Hope with a $20,000 donation.

Gov. Kasich says the state is happy to help where it can with the program but says true success depends on the support of the community.

"I do not believe that this is a problem that can be solved anywhere in our state with just the state handing out money," he said.

Pike County YMCA CEO, Kim Conley, says she has seen a difference in the teens since they joined the program in January.

"We're not heroes," she said. "We're a place that they can call home."

She says one reason the program is a success is because, for once, people are taking the time to listen to the needs of the children.

"It's a safe place where they can feel comfortable and have someone to talk to who will listen," she said.

Daisy Tolliver, 15, has been with the program since it began.

"Ever since I was little my mom has been on drugs," she said. "My father's not in my life at all."

A few years ago, she says her mom dropped her off at her grandparents to live. She says her self-worth diminished and was even hospitalized for a suicide attempt.

"When I think Hurt to Hope, I think family," she said.

Then Tolliver, whose passion is dancing, announced great news.

"[Ohio University] just gave me a $1,800 scholarship to start dance classes," she said as the audience roared with applause.

"That's my dream is to dance," she said as she began to cry. "Everyone's always told me that you can't dance because that's not a real job or we don't have enough money to send you to college. To get that [scholarship] just means so much to me."

Not only a scholarship but a class. Tolliver will soon begin teaching dance to children at the YMCA. It's something she can't believe she's getting to do.

"I say that to myself all the time," she joked. "Like, 'You're in a dream, this cannot be happening'."