'Glimmer of hope' given to Ohio State students as football returns

Students, players and their parents say they’re ready for the return of Ohio State football. 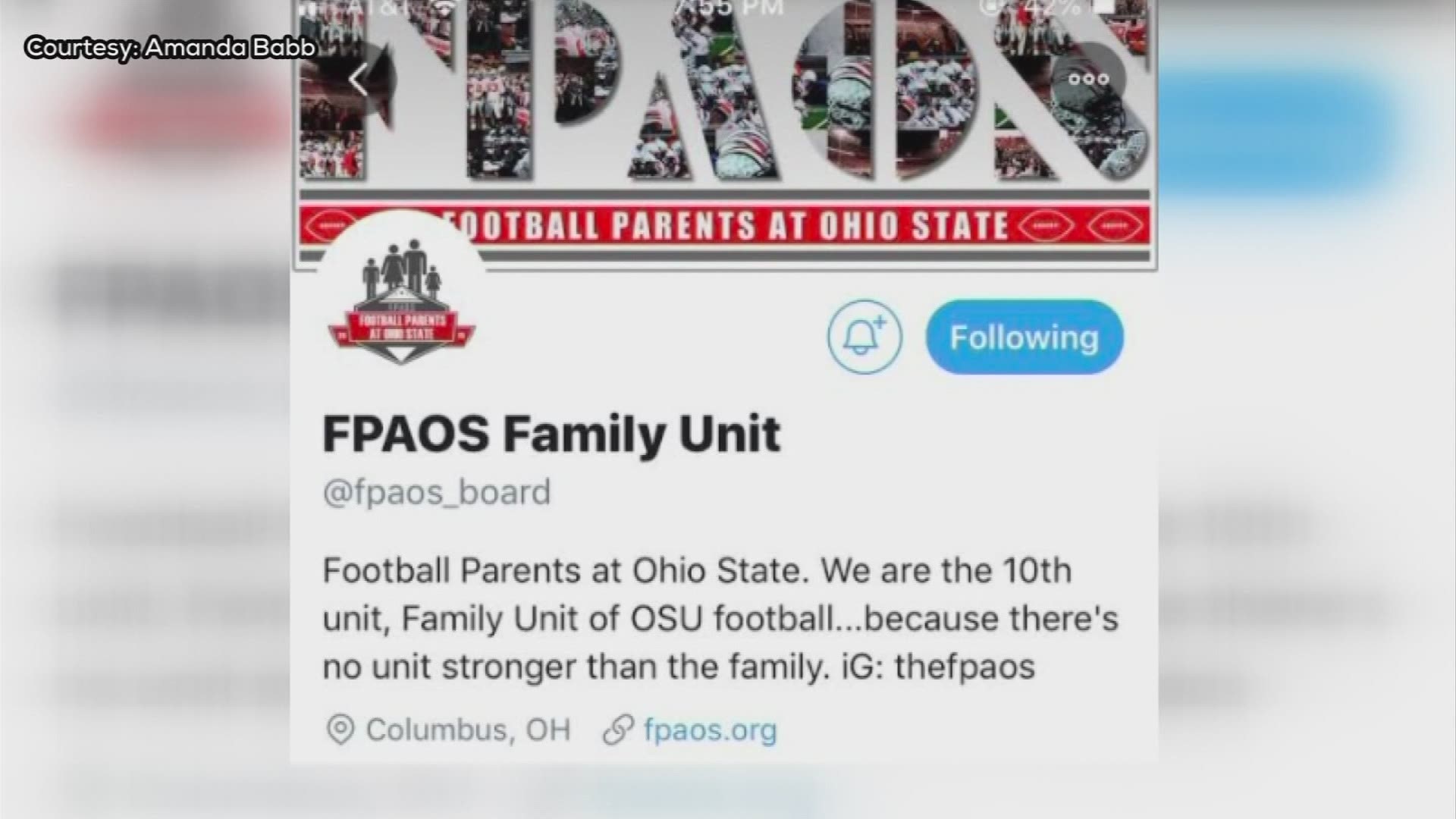 “I’m very excited and I think it will definitely be different since we can’t attend the games, but I am happy for the players and the team,” said freshman Chole Prajzner.

Freshman Carter Cline said a big part of the reason he decided to attend school at Ohio State was for the school spirit and football.

“I feel like this is almost a glimmer of hope you know like it’s kind of like a turning point. It’s just a big step for everybody and it gets a lot of people excited,” Cline said.

Other students said while they were happy, they’re concerned about parties or crowded bars increasing the number of COVID-19 cases and creating issues for the football season and classes.

Amanda Babb, President of The Football Parents Association of Ohio State and parent to Junior Kamryn Babb, agreed with the need for caution.

“We know they’re probably is not going to be any tailgates but at the end of the day, we want to see Ohio State be able to compete. This is just one step along the way, but we have to be vigilant,” Babb said.

Babb has advocated for the team to play this year, saying the sports department kept a close eye on players and who they had been in contact with.

“When they’re out in the general population I felt they were more at risk than they were when they were having all their football practices and things.”

Kamryn Babb is going into his Junior year at Ohio State but has yet to get any playing time due to injury.

His family said he is finally healthy enough to play, but concern around the season made them believe he wouldn’t get the chance.

“He was finally healthy and then COVID,” Amanda Babb said.

Babb will have his chance to play starting in October.