Deputy Chief Mike Woods stepped into the role as interim chief when Thomas Quinlan stepped down. 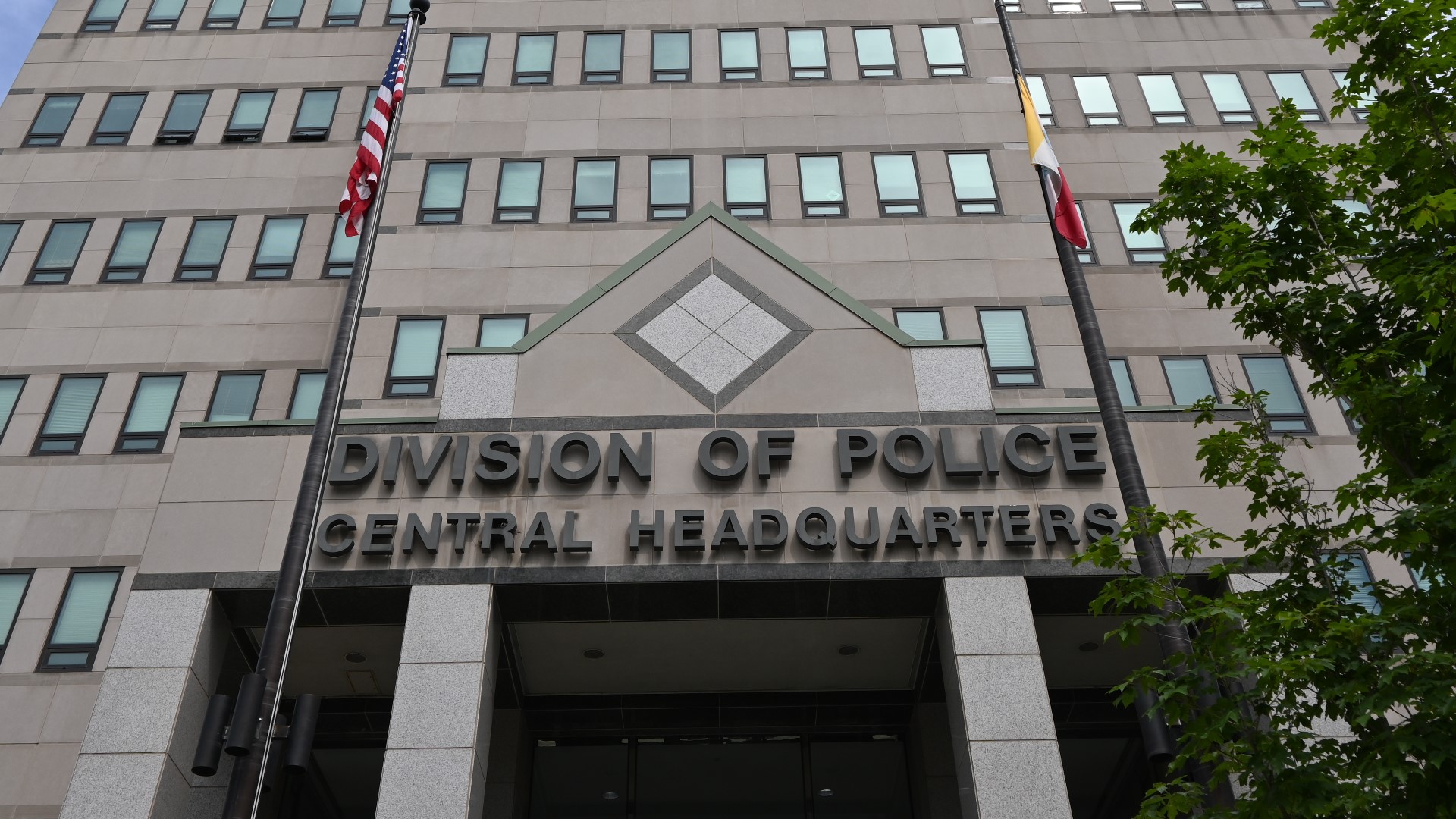 COLUMBUS, Ohio — With the application process now closed, Columbus Mayor Andrew Ginther said he hopes to name a new police chief in the next 30 days.

Thirty-four people applied for the job.

In January, Thomas Quinlan, who was named chief in February of 2019, stepped down at the mayor's request. When announcing Quinlan's demotion to deputy chief, Ginther said Quinlan "could not successfully implement the reform and change" he expected and that the community demands.

Among the candidates to lead the Columbus Division of Police is Dallas Deputy Police Chief Avery Moore.

“I have, I've talked with him a couple of times. He seems like a great leader, someone with a track record of change and reform, leadership. There are many other candidates,” Ginther said.

For a second time in two years, the city hired the firm Ralph Andersen and Associates to conduct the search. The city paid the firm $50,000 in 2019, as well as an additional $50,000 to a different firm for community outreach. Thirty-six people applied to lead the division in 2019.

For this search, the city has agreed to pay Ralph Andersen and Associates $38,500.

Deputy Chief Mike Woods stepped into the role as interim chief when Quinlan stepped down. Though he retired on April 24, he agreed to stay on until the new chief begins.