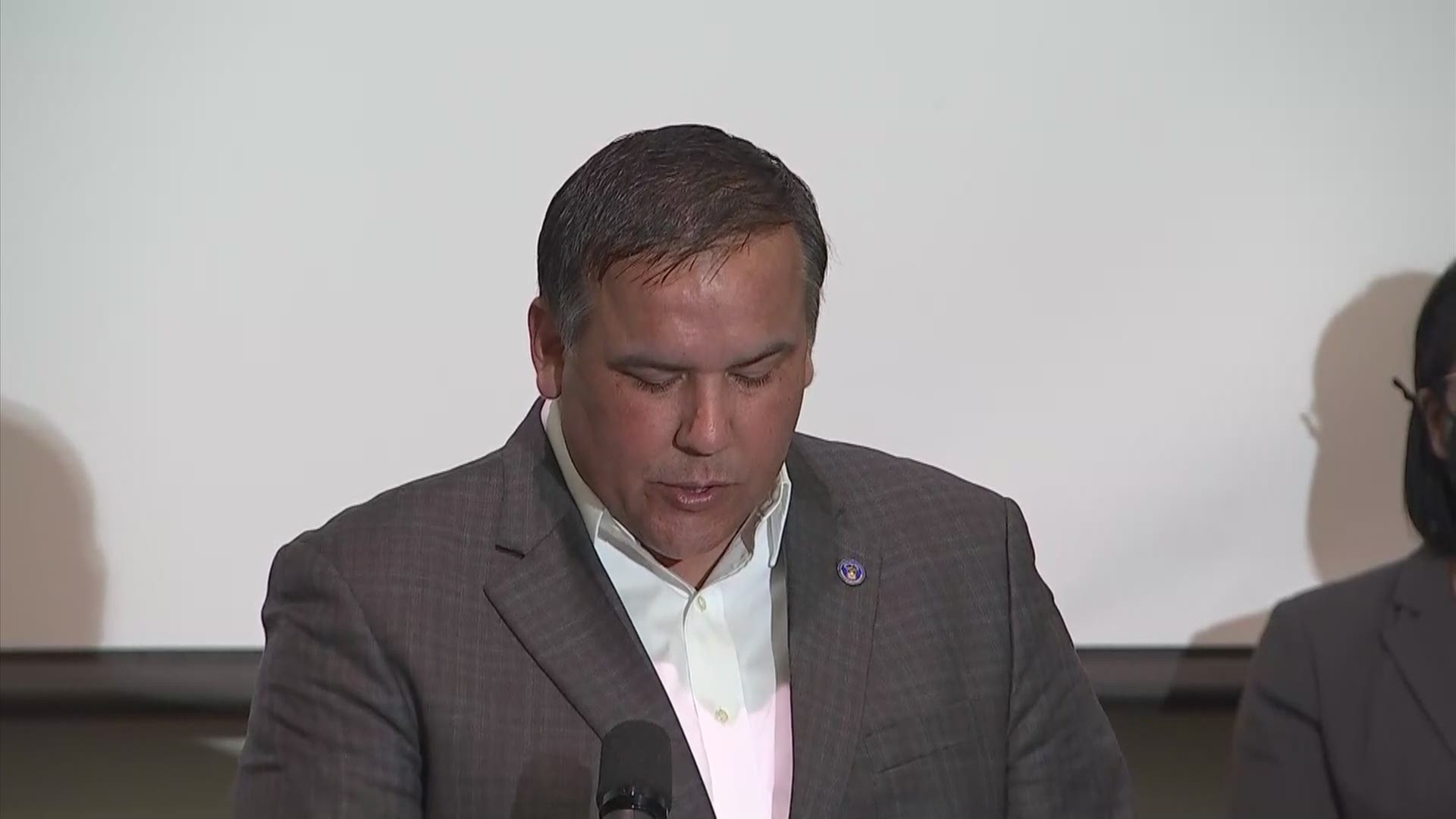 COLUMBUS, Ohio — Columbus Mayor Andrew Ginther and other city leaders announced Thursday its initial success on a pilot program that addresses the needs of 911 callers for non-emergency incidents, such as mental health crises and addiction issues.

The Alternative Response Pilot Program was introduced by the city in May. The Pod, which consisted of a paramedic, public health clinician and dispatcher, worked together to review the best response to non-emergency 911 calls, with such calls routed to the team as they come.

Ginther and city leaders held a press conference Thursday to present the data collected over a span of 72 hours from June 7-July 2.

You can watch the press conference below:

According to a release from the city, results showed 62.5% of calls the pilot group received did not require immediate police or fire dispatch. Results also showed 48% of them were either fully resolved by the Pod or redirected to local community resources.

The release also stated the pilot group was able to de-escalate situations, provide information and communicate with first responders.

During the press conference, Ginther said there are plans to expand the Pod’s hours of operation and build follow-up units.