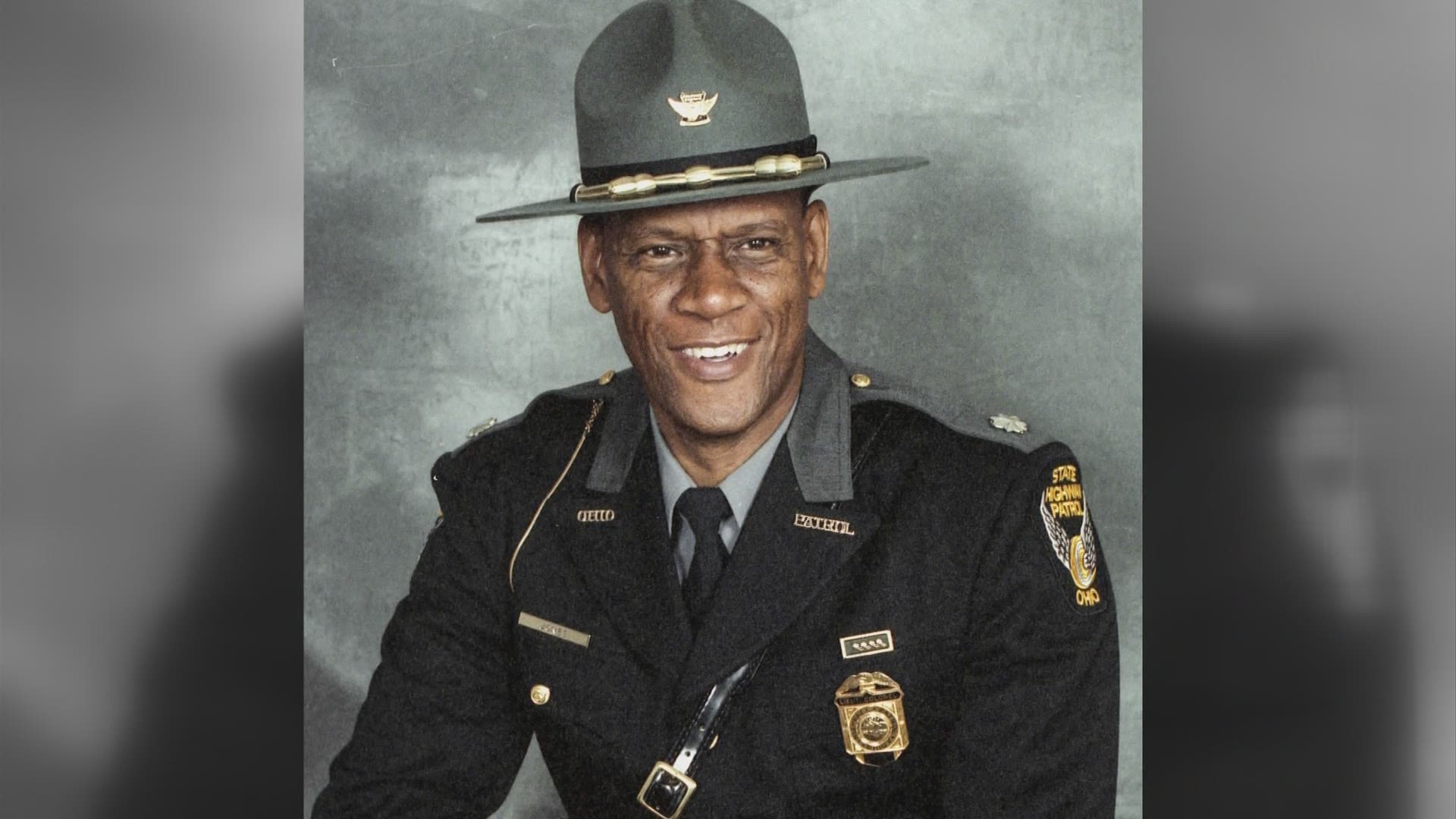 A beloved leader in law enforcement is being remembered for his dedication to serving others.

Gilbert H. Jones, 76, of Westerville died Sept. 23 after a long battle with cancer.

He graduated from Columbus Central High School in 1961. Upon graduation, he enlisted in the United States Air Force where he served as an air policeman. Jones continued his service and joined the Ohio State Highway Patrol, graduating in the 69th academy class in 1966 — the second African American officer to do so.

Jones broke the color barrier throughout his career. After 31 years of service, he retired from the Patrol as a lieutenant colonel. He then joined the Franklin County Sheriff's Office in 1998 as chief deputy, serving 15 more years before retiring in 2014.

"He was one of those people you meet in your lifetime that you're a better person having met and having been a part of his life and legacy," said Col. Richard S. Fambro, Ohio State Highway Patrol Superintendent. "You talk about servant leadership, that's the example — someone who believes so much in their fellow man and woman that they are willing to serve, and not only serve but lay down their life in the service of others."

Jones was inducted into the Civil Rights Hall of Fame in 2017. To read his full obituary, click here.