Georgia 18-year-old accused of calling in bomb threats to schools in Ohio, other states

Deputies responded to multiple calls of bomb threats at Washington County schools in southeast Ohio between May 6 and May 11. 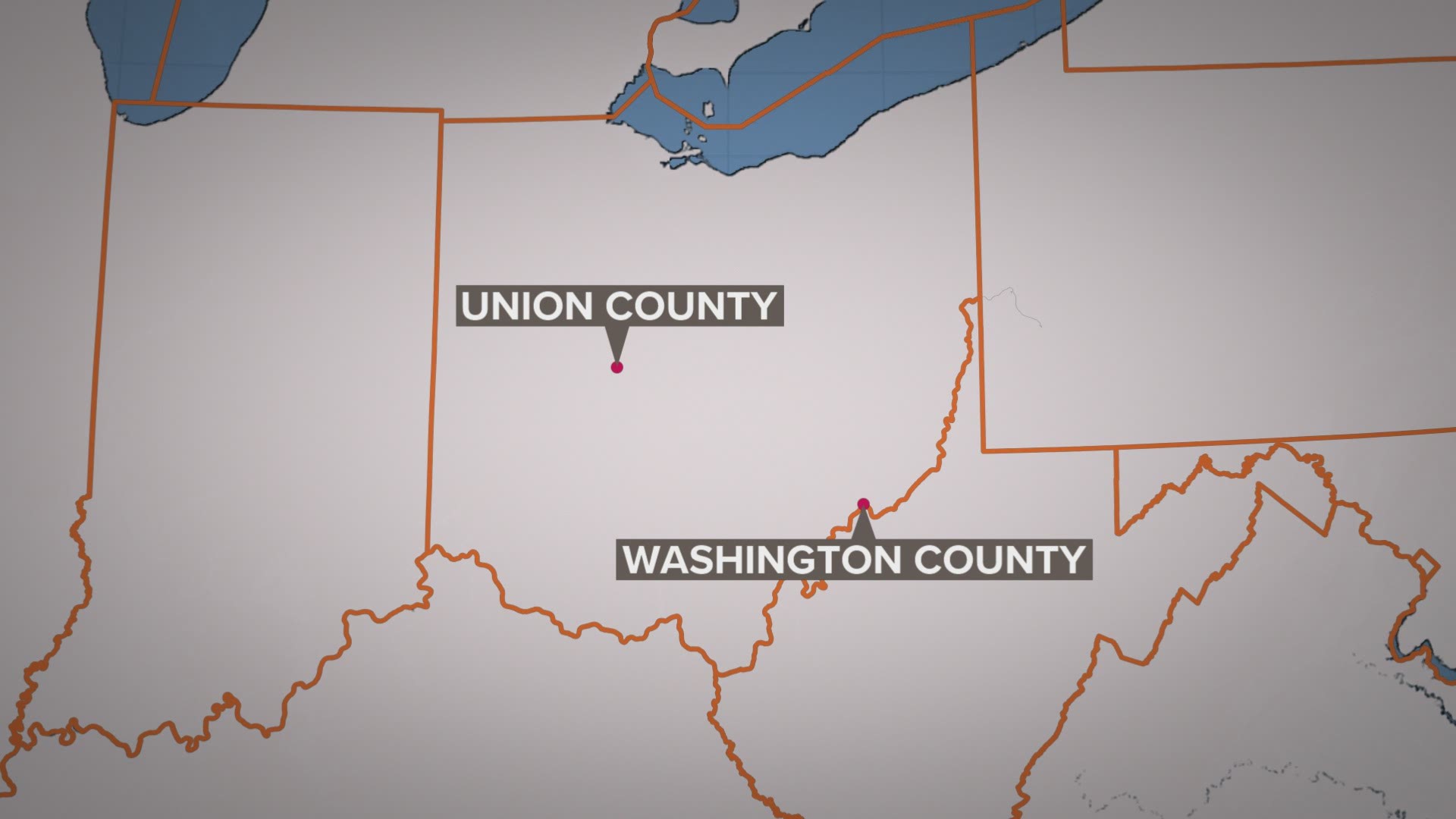 A Georgia man is accused of calling in bomb threats to schools in Ohio and several other states, according to the Washington County and Union County sheriff's offices.

Deputies responded to multiple calls of bomb threats at Washington County schools in southeast Ohio between May 6 and May 11.

"We have received 13 bomb threats and just yesterday – we had 6 within the county," stated Chief Deputy Mark Warden.

The Washington County Sheriff's Office said the buildings were evacuated and searched. No bombs were found.

Investigators found the social media platform being used by Nicholas Hall, who is accused of making the threats, according to the Washington County Sheriff's Office.

"We've heard he was in a relationship with a female at Waterford High School and he had made statements that he wanted to get her out of school," Warden said.

Federal agencies obtained a related search warrant for a home in Minersville, Pennsylvania, where Hall's parents lived. His parents were not aware of what he was doing, according to Warden.

Investigators learned Hall had since moved to Georgia.

The sheriff's office said Hall admitted to making the threats in Washington County. He was arrested and is in custody in McDuffie County, Georgia.

Hall is charged with inducing panic and making terrorist threats.

On May 11, the North Union Local Schools district office received a call that a bomb was in the high school, according to the Union County Sheriff's Office.

No one was hurt and a search did not turn up any explosives.

The Union County Sheriff's Office said the arrest of Hall is related to its investigation.

"I truly believe there were other motives as to why and what he was doing," Warden said.

Hall may be responsible for a number of threats in Ohio and other states, investigators said, but additional information has not been released.