'She made a difference': Funeral service honors life of Ma'Khia Bryant

Community members honored Bryant for making a difference, and her family for showing strength. 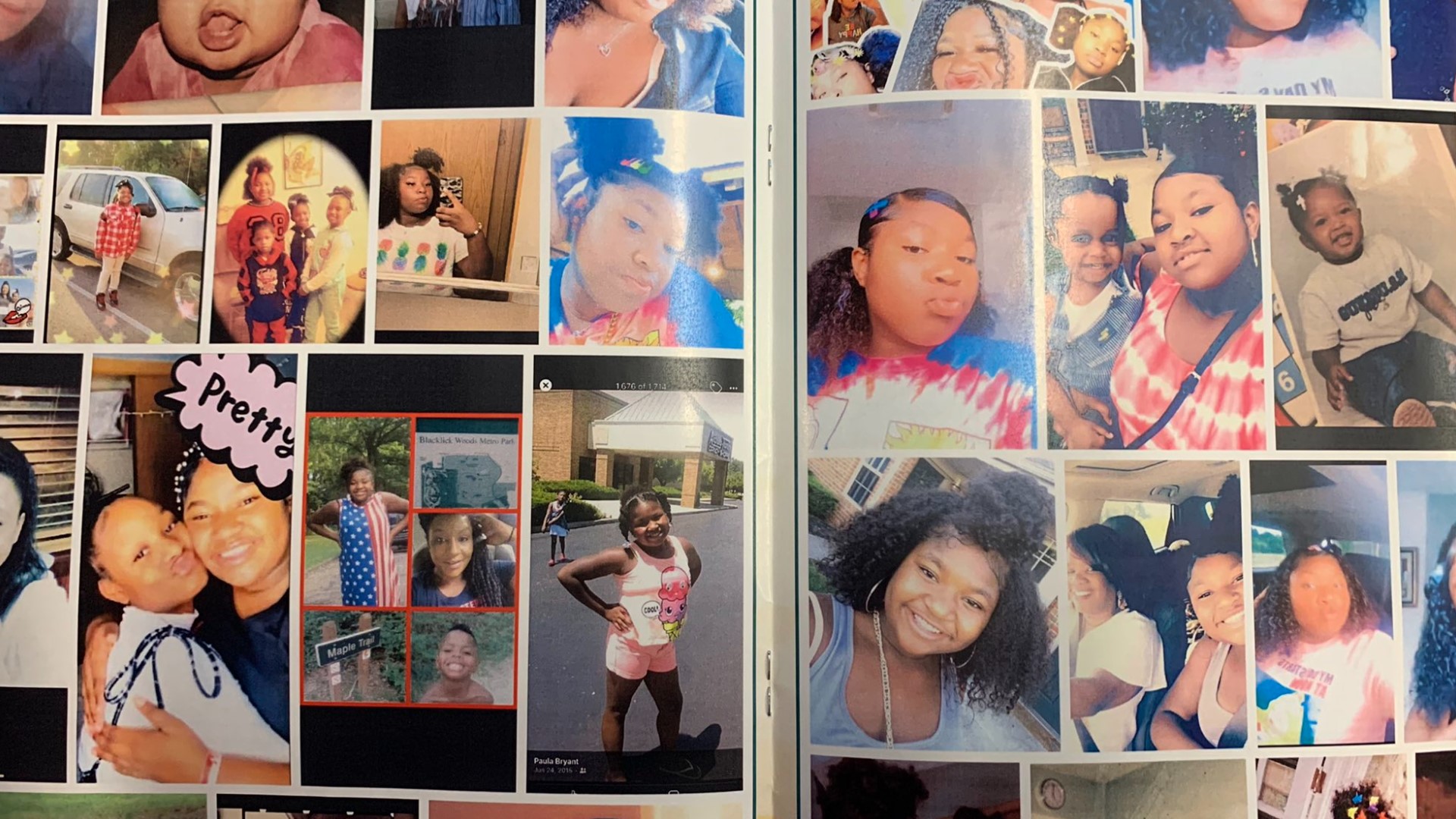 COLUMBUS, Ohio — Community members packed into the First Church of God on Friday for a funeral service honoring the life of Ma’Khia Bryant.

Bishop Timothy Clarke led the service at the church on Refugee Road.

“She didn’t live long, but she lived well and she made a difference,” Clarke said of Bryant.

The 16-year-old was fatally shot by Columbus police officer Nicholas Reardon on April 20. Body camera video shows Bryant lunging at another woman with a knife.

“We should not be here today,” said Rev. Jamal Harrison Bryant, who called on attendees to fight for an end to racism in America. He added Bryant’s funeral was not to be confused with a political rally, but to honor her family and their strength through a difficult time.

Family members said they will remember Bryant by how smart she was, loved doing hair and making TikTok videos.

“Did you know she loved getting good grades in school? she was a very intelligent young girl,” said Ma'Khia's cousin, Donnie Bryant.

Bryant's elementary principal spoke about how she was loved, and gave an honorary diploma to her mom, Paula.

“This tragedy hits differently for me because I saw Ma'Khia as one of mine,” said Principal Emmanuel Anthony.

After the funeral, the family gathered around and released butterflies in Bryant's honor before they said their final goodbye.

Columbus police officers were at the service. Church leaders requested officers to make sure there was security in case any protesters showed up.

The Ohio Bureau of Criminal Investigation is currently investigating the shooting.
On Thursday, the attorney representing Bryant’s family called for a federal investigation into her death.

RELATED: 'All systems failed her': Attorney for family of Ma'Khia Bryant calls for federal investigation into her death

RELATED: Pastor of Columbus church where Ma'Khia Bryant's funeral will be held speaks out