French Holocaust survivor talks about her life during the Nazi occupation and her journey to Central Pa.

Lobel's mother gave her up to an orphanage in order to save her life. Unfortunately, Lobel's mother, father, and sister had a different fate. 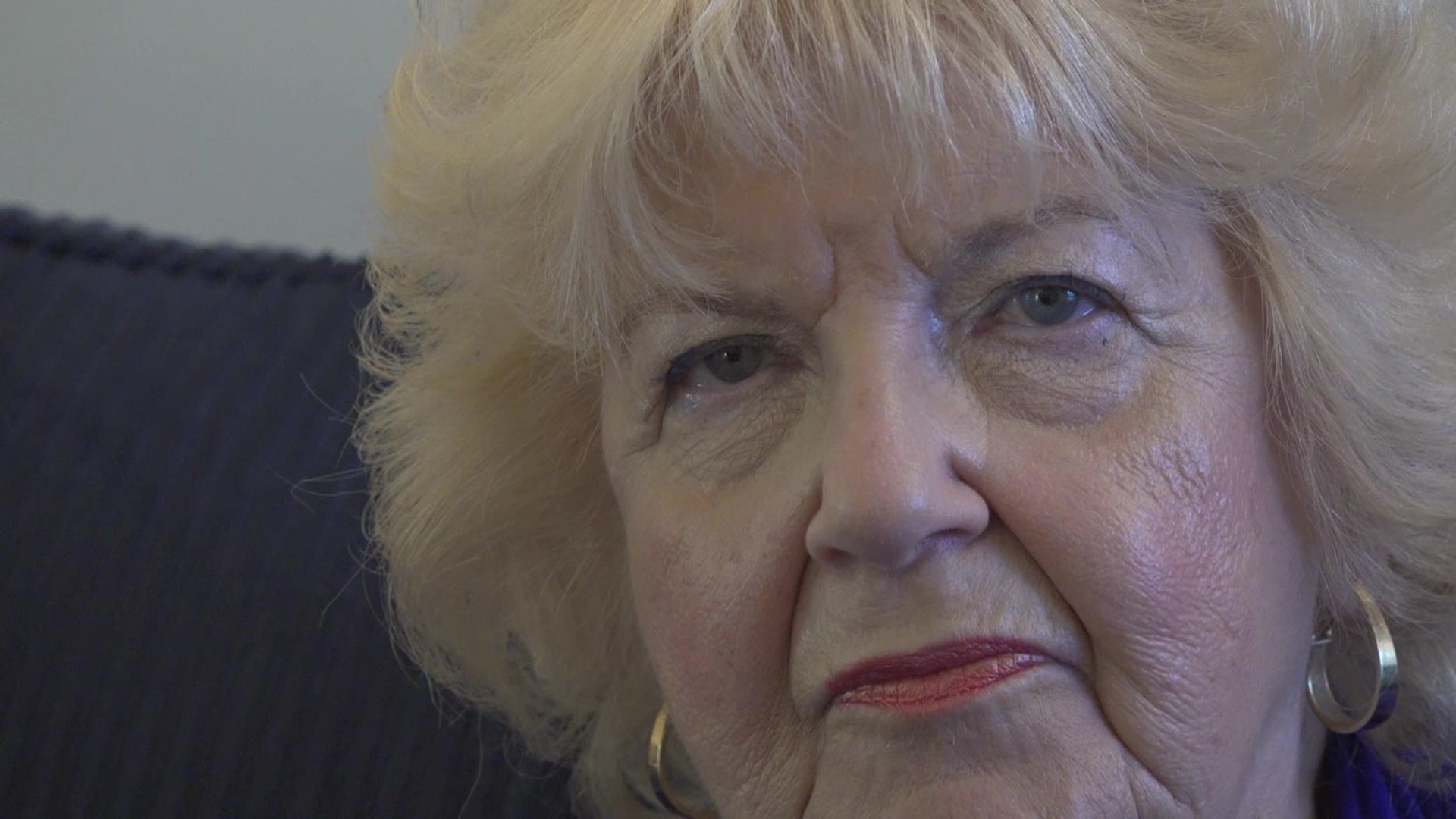 She doesn't remember much about her childhood, but at the young age of three, she knew her life would never be the same.

"I remember my mother giving me to somebody and she was begging me not to cry, you know, and I knew I was going away from her, I remember that," said Lobel.

"My mother, my father, and my sister were killed by the Nazis in the concentration camps," said Lobel.

After living at the orphanage for a couple of years, Rosette lived with three other families.

At the age of 10, she found out she was being sent to the U.S, where her mother's family lived.

"We came to Brooklyn," said Lobel.

Rosette grew up in New York, got married at the age of 19 and worked in the beauty and fashion industry.

She says she tried her best to forget all that she went through and live a normal life.

"I was traveling, I was having kids, I just wanted to put it all out of my mind," said Lobel.

But she knew that not talking about it would mean that people would forget.

She started going to synagogues and schools to talk about her experience.

"To me, it's the most important thing to talk to children, because I don't know if they teach the Holocaust here."

About five years ago, she moved to Lititz, Pennsylvania to be closer to her daughter.

Rosette believes that her family is proud of the life she's been able to make despite so much tragedy.

"I talk to them and I say, I hope I did the right thing. You know, that you approve of what I do, I try to do good things," said Lobel.

On @fox43 news at 10, we'll be hearing the story of a French Holocaust survivor who talked about her life in France during Nazi occupation and her journey to Pennsylvania. pic.twitter.com/xlXRXXhdeu