'It's been a life saver': Franklinton woman in need receives free furnace

Nancy Jones' furnace was going out and with only one income, she didn't know how she was going to be able to replace it. 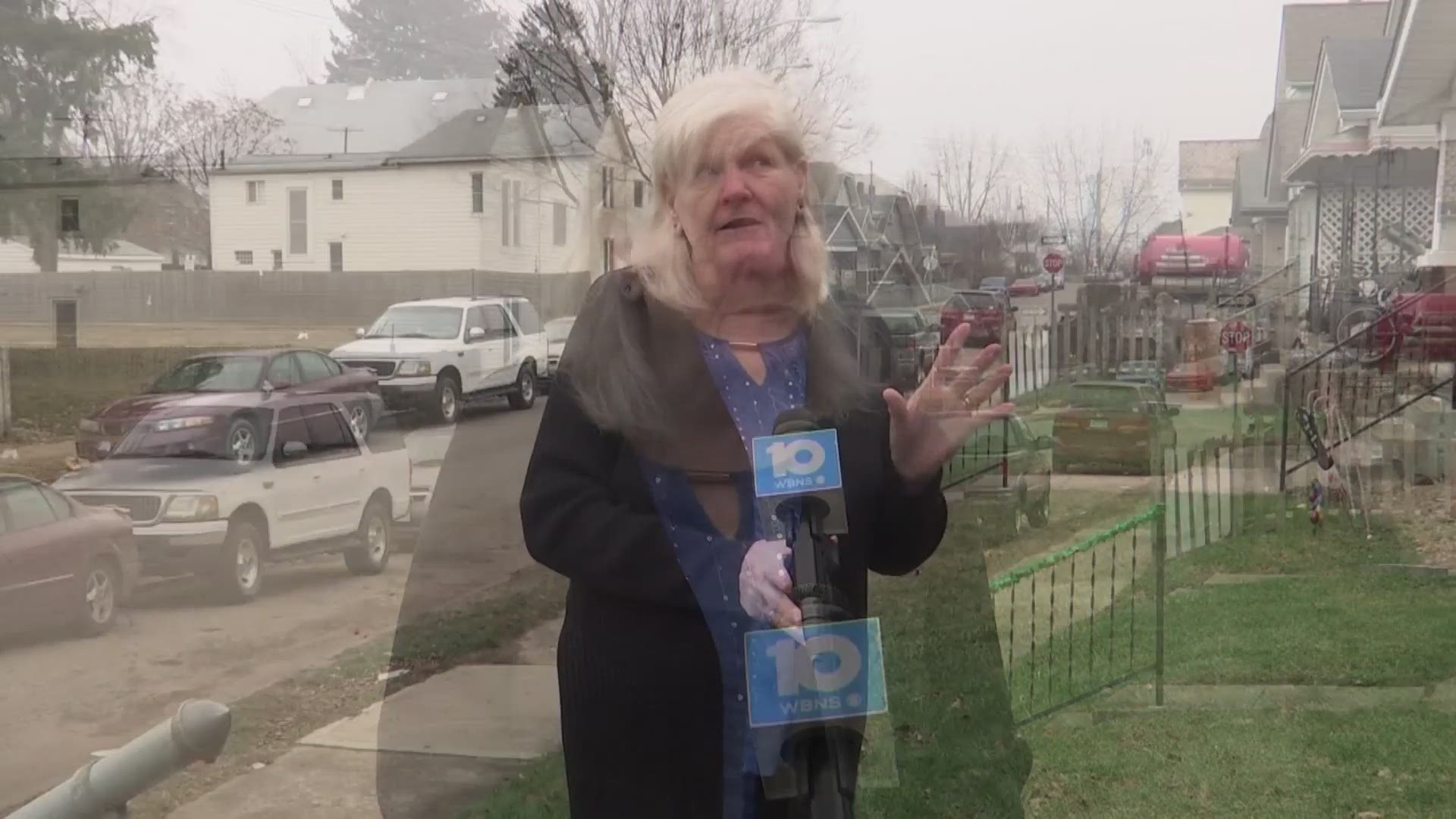 They were married for 50 years and she’s lived in her home in Franklinton for 31 years.

She talked about her family, her kids, and how close they all are. She said she misses her husband, who they called Jack, all the time.

“I try to just keep busy and do little things and think of memories,” Jones said.

On top of an already tough year for her, she then started worrying about her furnace.

“It just kept on banging and banging and I couldn’t sleep at night cause that’s all you heard,” Jones said.

It started going out and she said with one income, there was no way she would’ve been able to afford fixing it.

She started calling places and got in touch with LifeCare Alliance.

They replaced her furnace for free.

“It’s been so nice and quiet since,” Jones said.

LifeCare Alliance is a nonprofit agency that provides services to seniors and people with disabilities throughout central Ohio.

We spoke with the President and CEO of LifeCare Alliance, Chuck Gehring.

“There was a special pot of money that was designated through the federal government CARES Act and through the State of Ohio Department of Aging,” Gehring said.

He said they received $150,000 that was to go towards indoor air quality improvement for seniors.

Gehring says many of the furnaces in older homes produce carbon monoxide and other hazards.

They’ve used up all of the money that was given.

“We are the CHORES contractor in town, the big one. We are always fixing houses, but generally it’s replacing a toilet or a sink or a faucet. It’s something a couple hundred dollars type of thing. These are obviously much more expensive repairs,” Gehring said.

He said the first person that they helped, their furnace had stopped working in February 2020. He said the help for families is needed, especially now.

LifeCare now has a waiting list of people who need their furnace repaired or replaced.

“My heart is that we got to get these fixed, we’ve certainly taken care of a lot of people with this funding, but we need more and you know we just don’t as an agency have money to put in a 5,000 dollar furnace for people, it just doesn’t exist,” Gehring said.

The president of LifeCare Alliance encourages those who may need help to give them a call and they are working on finding ways to help as many families as they can.

They are going to look into what they can do approaching summer months for seniors who may need air conditioners.

As for Jones, she said she appreciates this help and is saying, thank you.

“It’s been a life saver because there’s no way I could’ve fixed it,” Jones said.