“It doesn’t even feel right walking into that store. You could have a bad day and he’ll just make you laugh.” 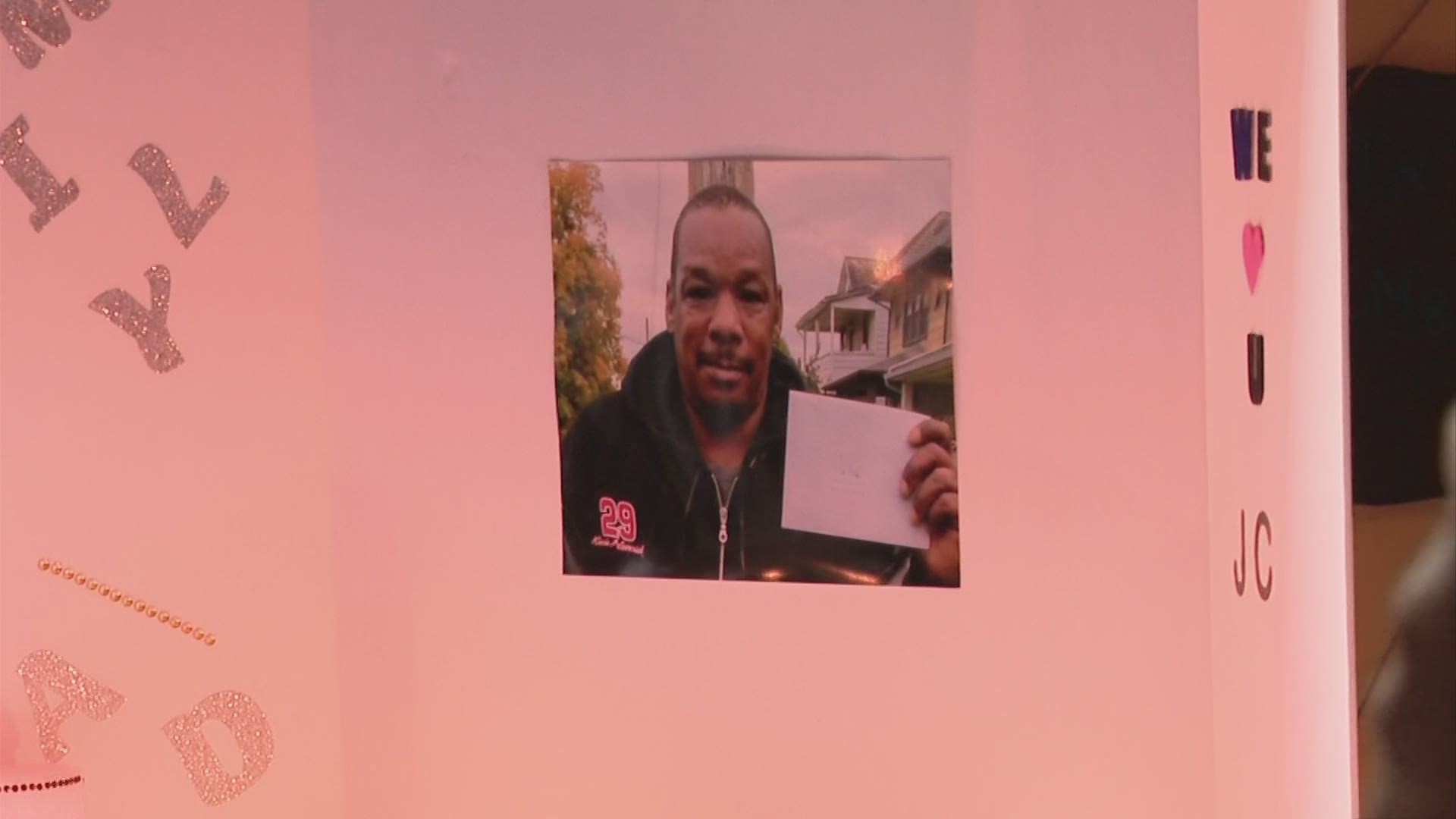 COLUMBUS, Ohio — A community is remembering a man they described as a "spark."

51-year-old Jimmy Crum was shot and killed in early February outside of the Van’s Carry Out.

“He was the humblest, the kindest person you could ever meet,” said Tabetha Syx, a long-time friend of Jimmy’s. “These senseless murders…they got to stop,” she said.

The corner store is what he called home and it’s where his life was remembered.

“It doesn’t even feel right walking into that store. You could have a bad day and he’ll just make you laugh,” said Syx.

Syx wanted to do something special for Crum because she said he would do it for anyone else.

Those who knew him and those who didn’t met at the corner store for a vigil Wednesday night.

D’Marte Williams was also at the vigil. She didn’t know Crum well, but for the last three months, she’d go to that corner store and was greeted by Crum’s smile.

Syx told 10TV she saw Crum get shot. She said it started over a man not being able to buy a single cigarette.

She wants the violence in this community and in Columbus must stop.

“That life’s valuable and they need to stop what they’re doing. You can decide to be a product of your environment or not,” said Syx.

Mark Stephens, 41, has been arrested and indicted on a charge of aggravated murder in the case.