More than 12% of people in the state have now received the first dose and more than 5% of Ohioans are now fully inoculated. 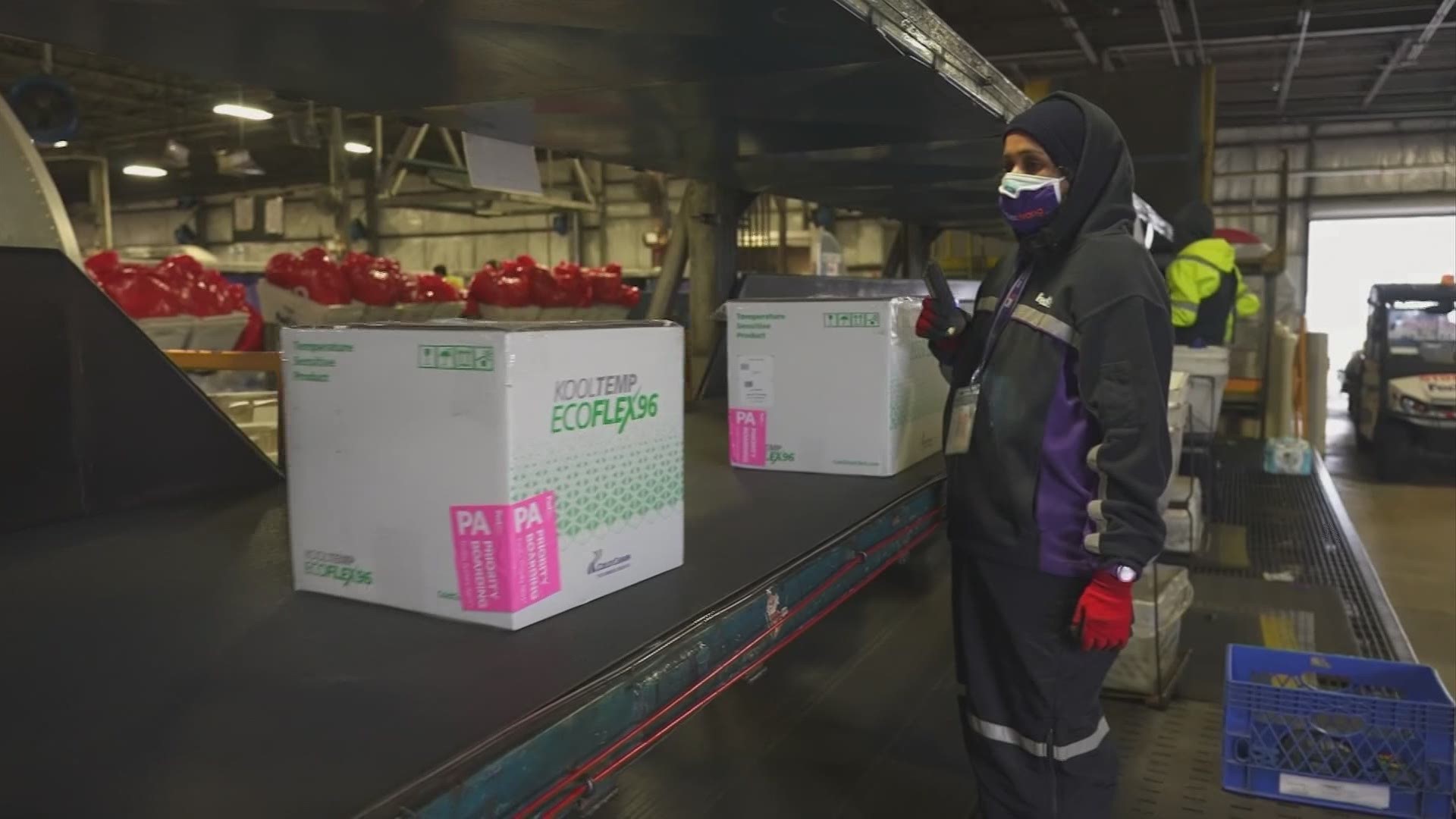 FCPH Representative Mitzi Kline said Monday they received a new shipment of the COVID-19 vaccine. FCPH will take appointments for people who are 65 years of age and older and people with severe congenital, developmental or early onset disorder.

FCPH Representative Mitzi Kline said, "Lots of shipments around the country were delayed due to weather so we expect the shipping catch-up will take some time. Until we get a better idea of when our allotment for next week will ship we aren’t able to set a schedule. We are expecting 1,200 doses."

Ohio is making progress in the rollout process. More than 12% of people in the state have now received the first dose and more than 5% of Ohioans are now fully inoculated.

Some residents said it is their goal to get vaccinated, however, vaccines are not becoming available quickly enough. A Delaware family described the feeling of frustration after calling every day since February 8 in hopes of setting an appointment.

Terri Chapman, a Delaware County resident, said she now has her husband on the waitlist in their county. "I thought no problem I'd get him in, I tried Ohio Health, everything was full. Kroger, CVS, Walgreens - I tried every day, and yesterday I was able to get him on the waiting list."

Delays are an issue across the nation. Some states have already said they'll push back the next phase of vaccine rollouts.

Below are the dates for this week of when Franklin County Public Health will be offering COVID-19 vaccines: