Columbus Public Health will continue to provide vaccinations at its health center and through mobile clinics. 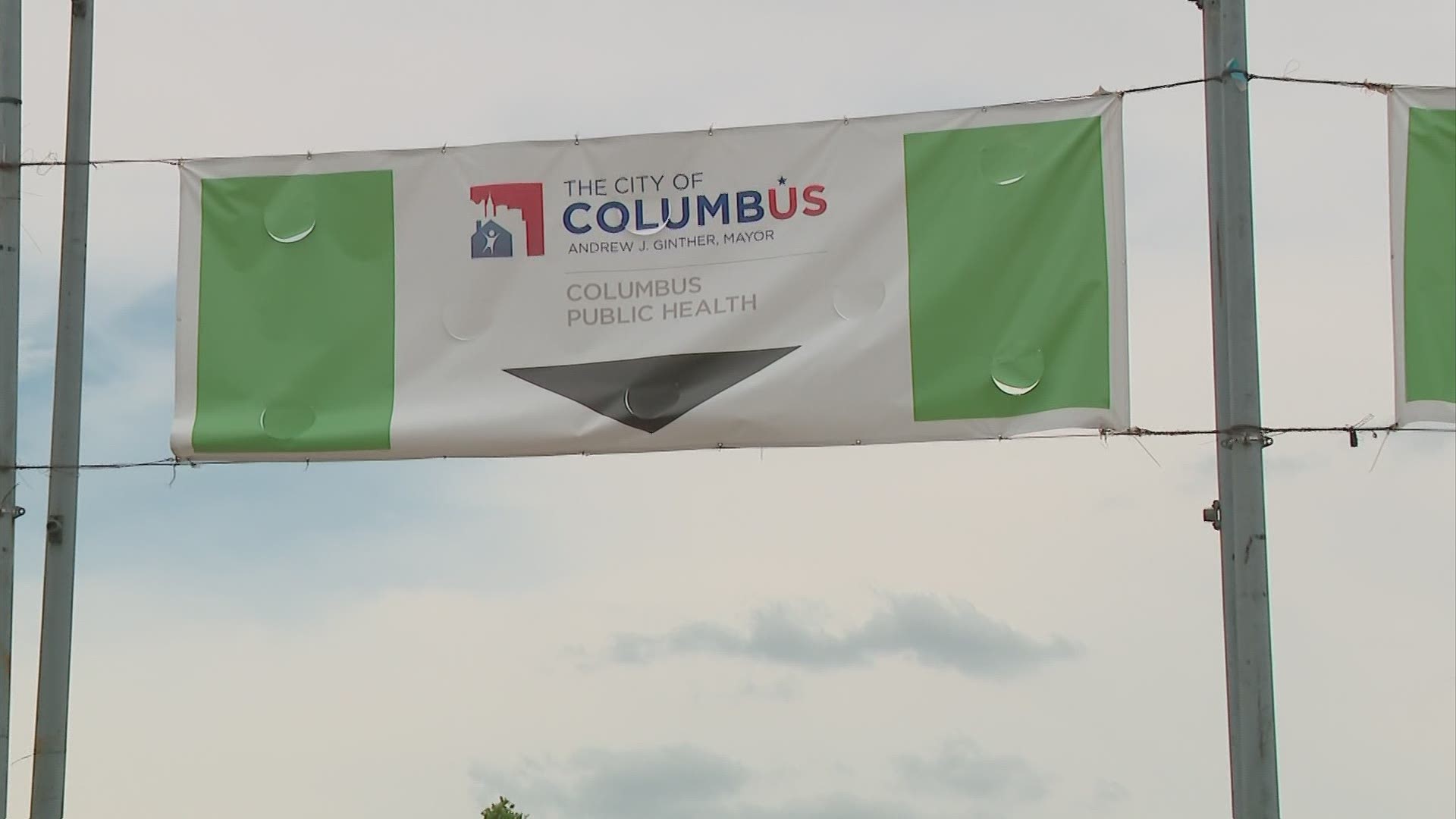 Columbus Public Health Commissioner Dr. Mysheika Roberts said fewer people scheduling vaccine appointments is partially to blame for the decision to close. Additionally, the city's lease with the Celeste Center expires at the end of June, which Roberts said was another deciding factor.

Columbus Public Health will continue to provide vaccinations at its health center, as well as through mobile units with the goal of reaching more people.

Data provided by the Centers for Disease Control and Prevention shows overall vaccination rates have since gone down as more people continue to get vaccinated.

“I think the people who knew and really wanted the vaccine got vaccinated early as soon as it was available to them," said Roberts. "Now we are getting people who are maybe on the fence, are going to get vaccinated when it's convenient for them, so we are still vaccinating people and we want to continue to vaccinate."

Governor Mike DeWine noted an increase in vaccinations in those 16 years and up by 45% following his May 12 announcement of the Vax-a-Million drawings.

Despite the statewide incentive, a 7-day rolling average from May 22 to May 30 shows vaccines administered dropped from 50,000 to more than 36,000.

Ohio ranks 32nd in the nation in terms of vaccines administered by the standardized rate of doses per 100,000 people.