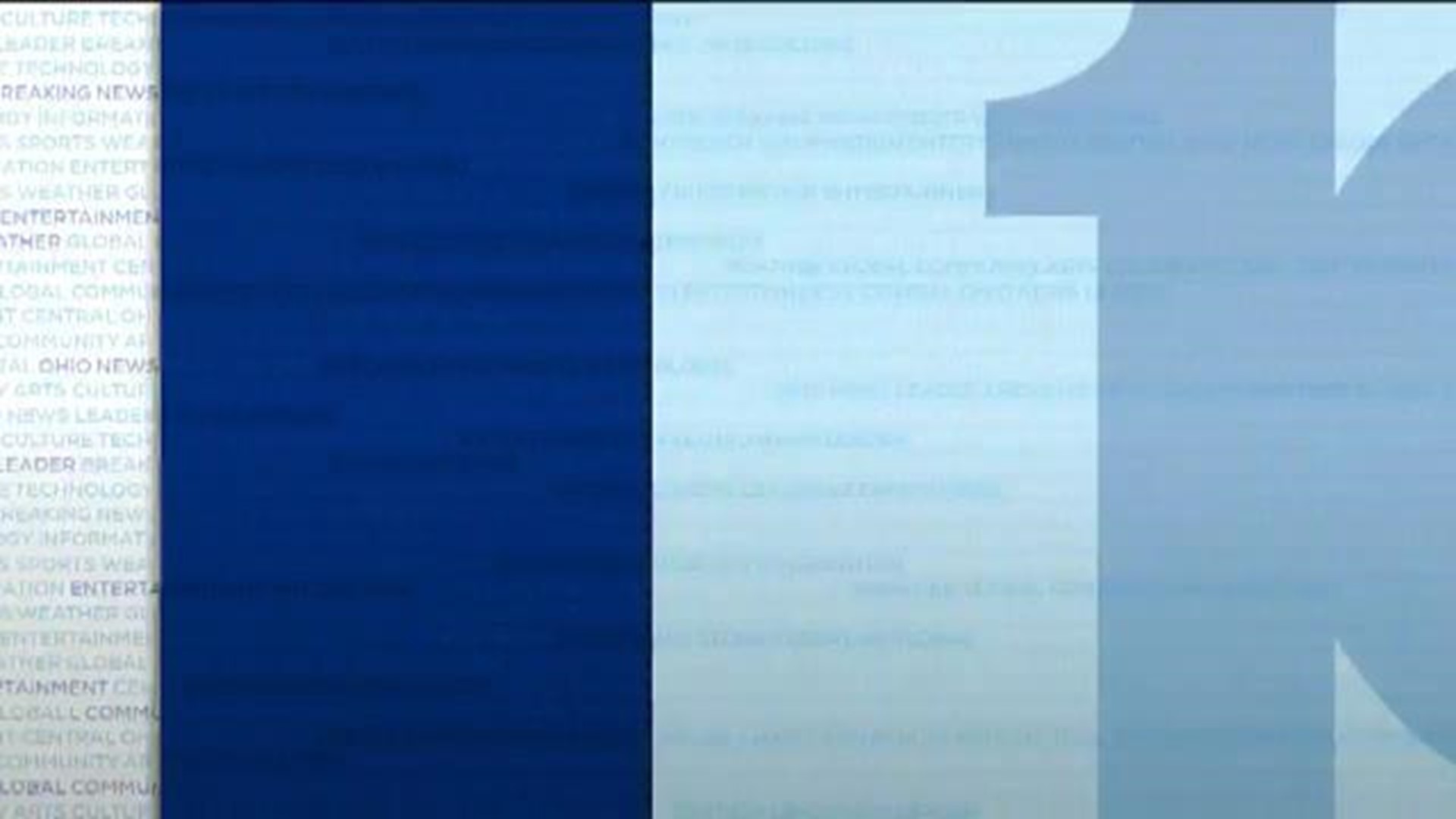 Judge Monica Hawkins gave emotional testimony at the Ohio Supreme Court, where she could face discipline up to disbarment.

It was January 31, 2019, that Pickerington Police pulled over Judge Monica Hawkins.

Officers say she smelled of alcohol, had a head wound, and vomit in her car.

Hawkins pleaded guilty to OVI last February and is weeks away from completing all the terms of her sentence.

Wednesday at the Ohio Supreme Court, she admitted to two counts of professional misconduct based on that night: violating the law and failing to promote confidence in the judicial system.

"What had you been doing that evening prior to being stopped by the police?" asked Assistant Disciplinary Counsel Adam Bessler.

"Honestly I have no recollection of that night," Hawkins answered.

"The police also noticed a head injury. Have you learned, or do you know how that happened?" Bessler asked.

"What happened that night to Monica Hawkins had never happened before, and has not happened since," said her attorney Bradley Frick. "The events of that evening include a confluence of too much cold medication, too much alcohol, and a concussion."

Frick pointed to her spotless record and says she makes no excuses for what happened that night.

Hawkins has undergone counseling and says she's been sober since her arrest, a claim supported by two people who work closely with her.

"Have you at any time in the last year seen her as impaired in any way?" asked Frick.

Calling this a life-changing lesson, Hawkins broke down.

"Hopefully my history has been an indicator of what type of person I am, and that this will never happen again," she cried. "I spent my whole life trying to do the next best thing and be the perfect person, and fight for justice and people, and do it right. I have never had a blemish in my life, through college, through high school, through my career, and I have no absolutely any memory or ideal why this happened. But because I am a spiritual person, I do believe that there is a reason and a lesson to learn. All I can do is forgive myself and move forward and be the best judge I can be."

The Disciplinary Counsel and Hawkins' attorney made a joint recommendation of a public reprimand as discipline in the case.

The decision whether to follow that recommendation is up to the Board of Professional Conduct and ultimately the Ohio Supreme Court.