According to data released by the Ohio Department of Health on Monday, the county has 8,553 confirmed cases and 370 deaths. 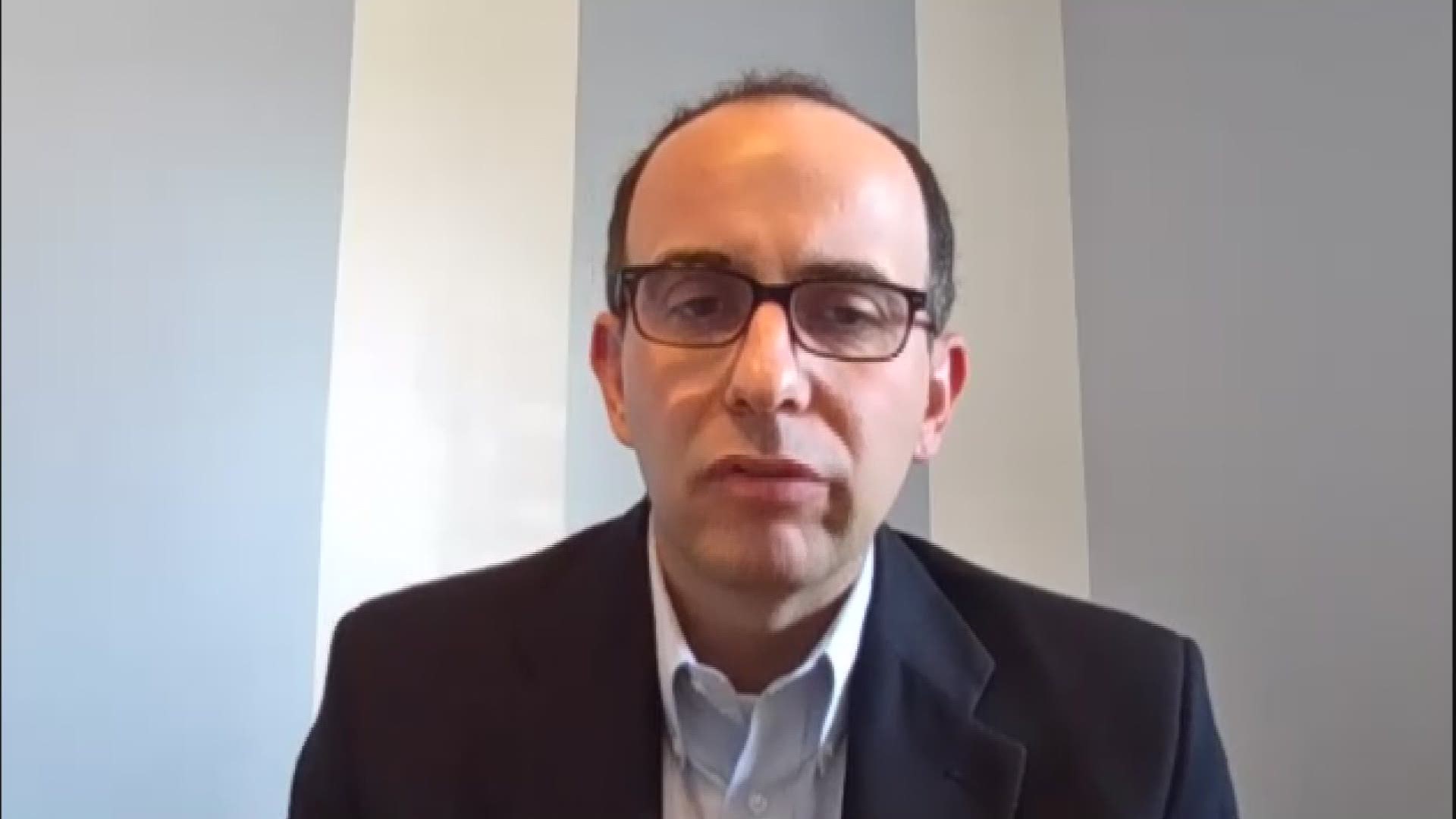 “I think it's too early to make broad conclusions but I think it's safe to say that we are not doing all that we can to keep ourselves our friends and our neighbors safe,” he said.

According to data released by the Ohio Department of Health on Monday, the county has 8,553 confirmed cases and 370 deaths.

He says it’s time the DeWine administration starts having serious discussions about revisiting restrictions on bars and restaurants.

“This virus is not gone, it is spreading. If that means revisiting bars and restaurants being open unfortunately I think for our policymakers I think that's appropriate. What's happening in Franklin County especially in our urban areas we are seeing active community spread with this virus and we need to be as proactive as possible. I think we opened too soon,” he said.

During his Monday’s press conference the governor was asked why Franklin County’s numbers are not as much of a concern as those he highlighted in Hamilton and Montgomery counties.

The governor said Franklin County did rank high enough on the metrics used to warrant a warning from the state.

Both Hamilton and Montgomery counties have seen in a big jump in cases per 100,000 residents while Franklin County has seen a gradual climb.

Governor Mike DeWine explained that the increase in positive COVID-19 cases is not fully due to Ohio's increase in testing.

"Ohio's positivity rate has increased slightly as our testing totals have increased," he said. "If the spread of this virus remained at a low level, more testing should show a lower positivity. The increase of our positivity rate, even as we are doing more testing, means that we are likely picking up signs of broader community spread."