The Franklin County coroner said there has been a recent spike in deaths caused by an overdose. 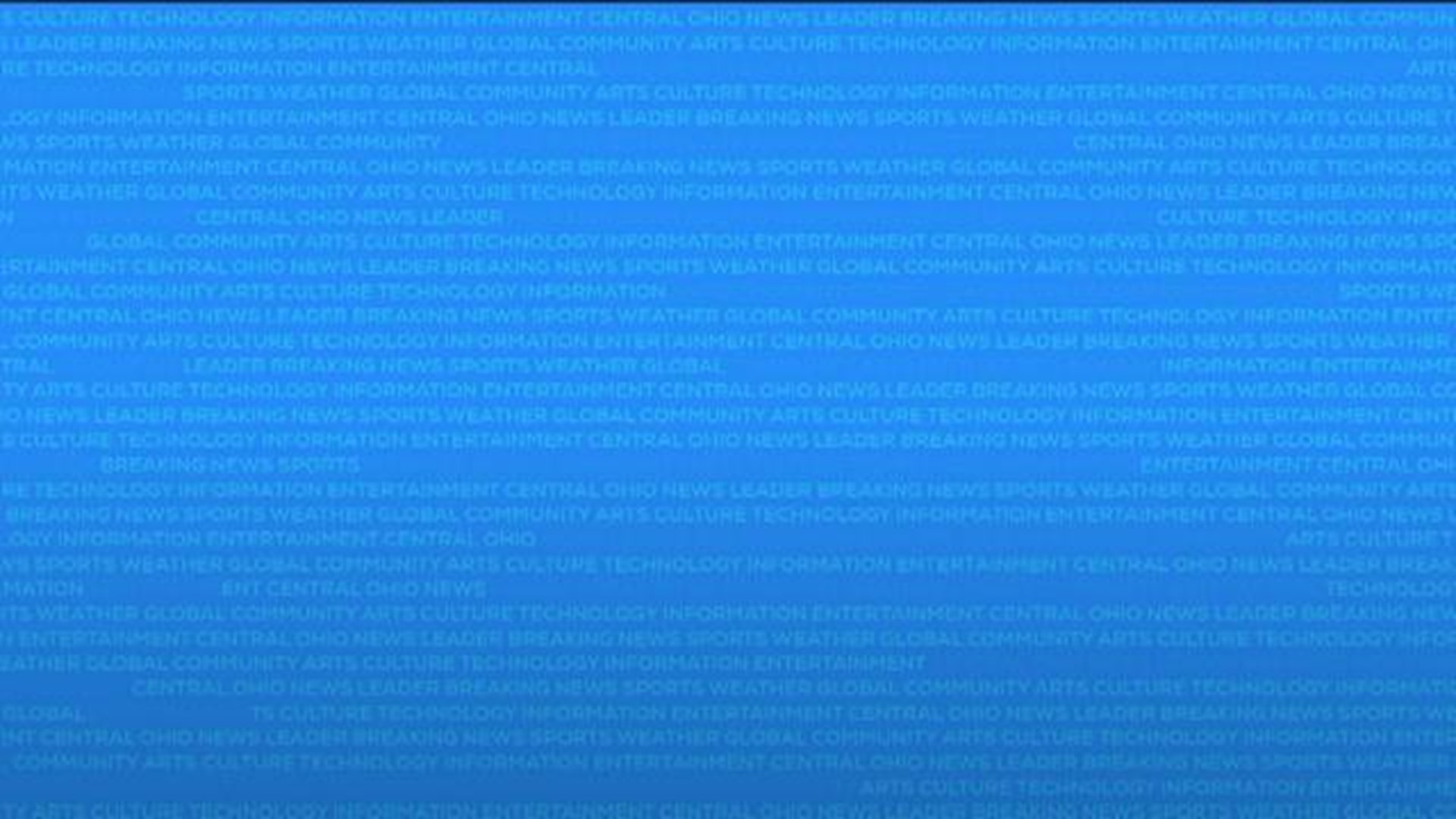 COLUMBUS, Ohio - The Franklin County coroner is putting out a warning – fentanyl could be lurking in some Central Ohio drugs.

There were six suspected overdose deaths in the span of just 24 hours.

That total is included in a report of nine overdose deaths from July 6 through July 8. One happened in the bathroom of a Grove City Starbucks. Another – one the coroner says shocked her – was the death of a suspected 73-year-old IV drug user.

“We know that there’s going to be a certain percentage of folks who will always use, and since that is up, we’re trying to reduce the harm at this point – to them and society in general,” Dr. Anahi Ortiz said.

Dr. Ortiz says fentanyl is being mixed in with other drugs, including cocaine and methamphetamine. And users may not realize it is there.

“Really there is no drug – quote, unquote – that is safe. The very fact that it’s a drug, that you do it underground, that it’s illicit, people try to hide, already suggests that we know that there’s a level of unsafety about it,” said Andrea Boxill, public health administrator over alcohol and drug services for Columbus Public Health. “So, in other words, If I said to you – I’m going to give you some aspirin. By the way, there’s an 80 percent chance that this aspirin is going to kill you, would you take it?”

Both Boxill and Dr. Ortiz say health leaders are having to get creative to tackle the drug problem. And agencies are working together to do it.

Most importantly, they want people to know that help is available and how they can get it.

One major message is that people who have family or friends at risk for an overdose, should carry Naloxone.

Naloxone is a synthetic drug that reverses the effects of an overdose.

People can get naloxone at any pharmacy.