The coroner's office says the overdose death rate in the last week - 2.5 per day - is much higher compared to the rest of 2018. 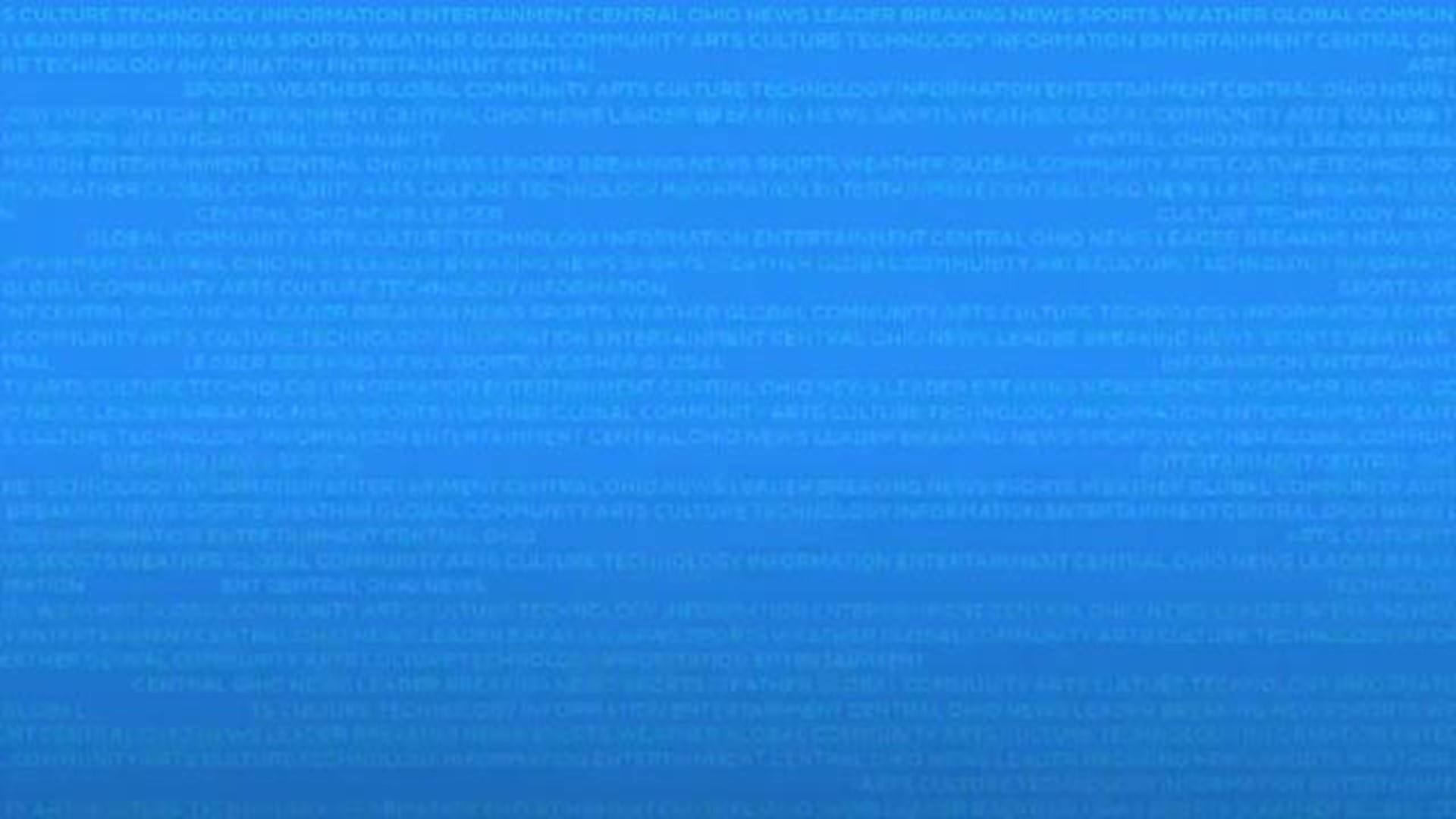 COLUMBUS, Ohio -- The Franklin County Coroner's Office says they have seen a "dramatic increase" in overdose deaths in the past five to six days.

In the last seven days, the coroner's office says they have had 18 overdose deaths in the county, the majority are believed to be fentanyl-related.

Sixteen of those overdoses have occurred in west Columbus with the other two in Gahanna and Reynoldsburg.

On average, the coroner's office has seen about one overdose a day in 2018. In the last week, the average more than doubled to 2.5 per day.

The coroner's office wants to remind the public that naloxone, the overdose saving drug, can be obtained at any pharmacy without a prescription at a cost or with health insurance.

Other distributors of naloxone can be found through the Columbus Public Health website.

Stay with 10TV for updates on this developing story.