The board said they have joined other cities and counties in the United States by declaring racism a public health crisis. 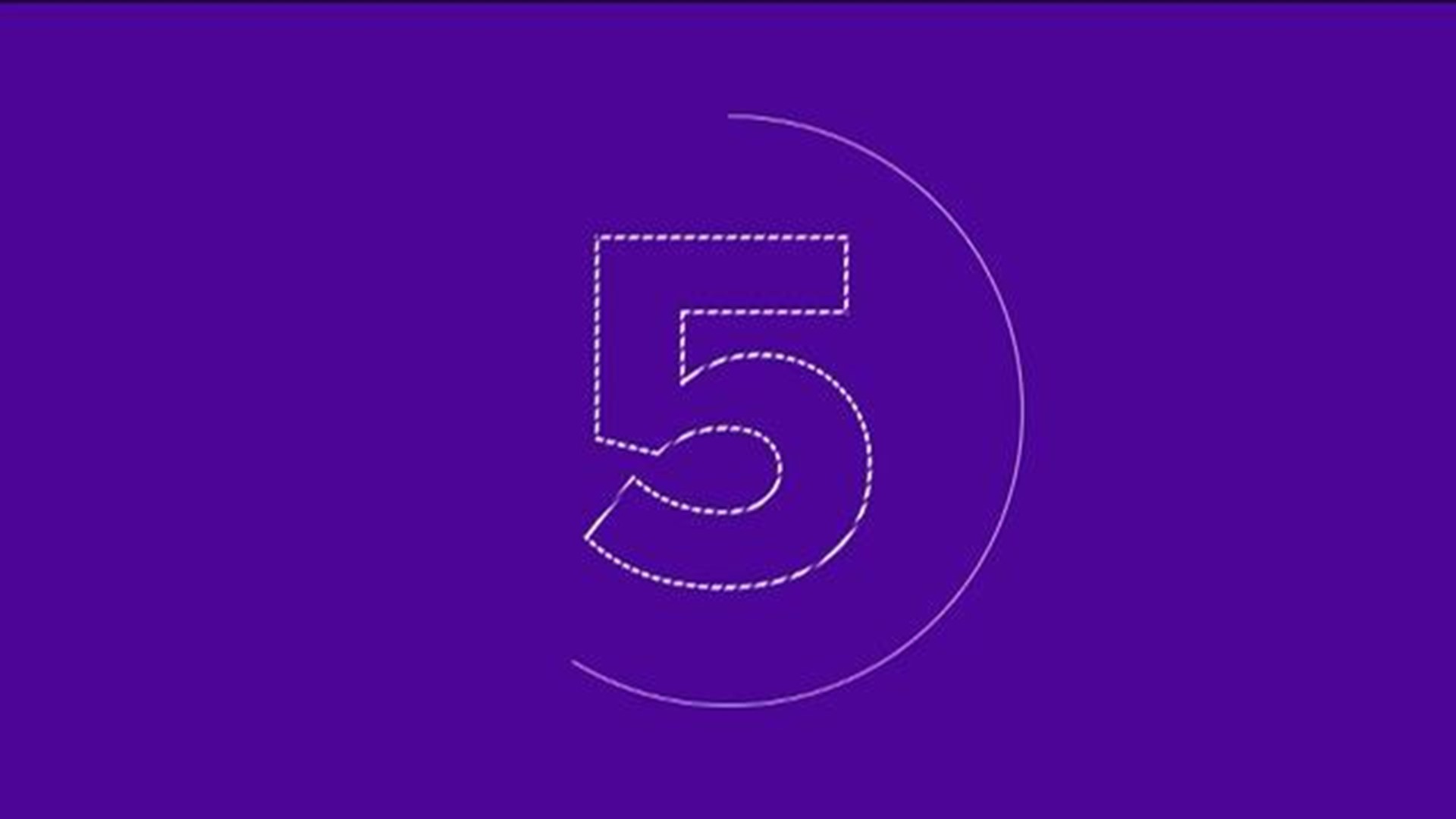 COLUMBUS, Ohio – The Franklin County Board of Health has declared racism a public health crisis, saying the health impact in the county is affecting the entire community.

The board said they have joined other cities and counties in the United States by declaring racism a public health crisis.

“The public health crisis of racism is certainly not a new one,” Commissioner Kevin L. Boyce said. “However, COVID-19 has highlighted the effects of the health divide between black and white Ohioans. The pandemic has exacerbated the health disparities we see as a community and I am glad that Franklin County Public Health is moving forward with a focus on racial equity to improve public health and serve our constituents.”

In a news release citing the Health Policy Institute of Ohio, the board said racism and segregation have created a health divide resulting in black Ohioans having lower life expectancies, being far more likely to die prematurely and to die of heart disease or stroke.

The institute also said that black Ohioans also have a nearly three times higher rate of infant mortality, lower birth weights, are more likely to be overweight or obese, have adult onset diabetes, and have long-term complications from diabetes.

“Much of this work begins by understanding that race is a social construct. Our racial categorization of people has no biological basis. The genome project has proven to us that all humans are 99.9% the same,” board member Dr. Arthur James said. “The racial differences that we measure are the consequence of the cumulative disparate impact of centuries of policies, practices, and systems that have intentionally provided advantage to some while, simultaneously, intentionally subjecting others to disadvantage.”

With their declaration, the Franklin County Board of Health commits to the following:

“Racism may be intentional or unintentional,” said Joe Mazzola, Franklin County Health Commissioner. “We must address injustices caused by racism and we must support actions at all levels to ensure equal opportunity for all.”