It's not gym class, it's not recess, it's training for a group of fourth graders at Prairie Norton Elementary School. 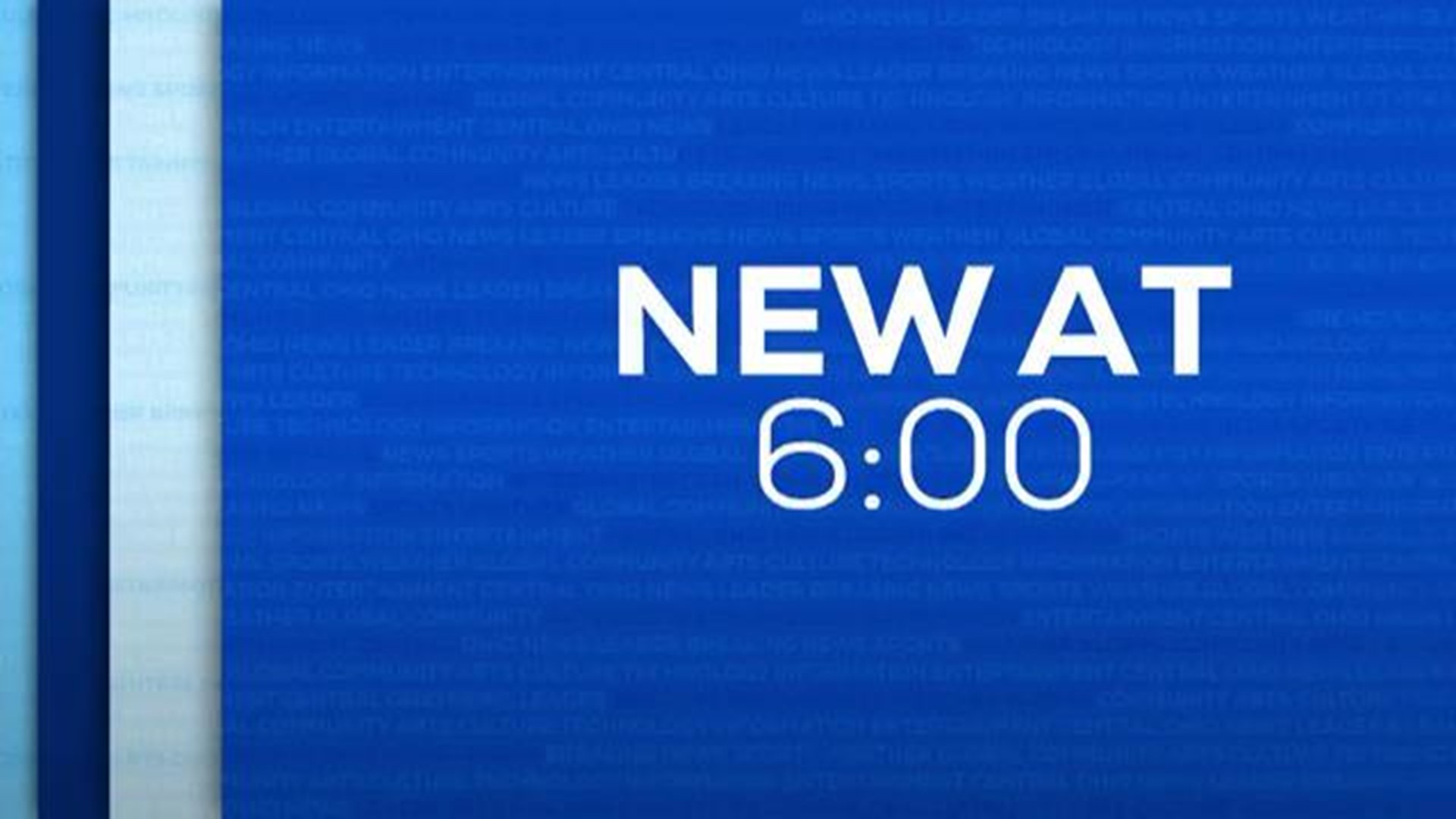 COLUMBUS, Ohio -- It's not gym class, it's not recess, it's training for a group of fourth graders at Prairie Norton Elementary School.

“The boys started asking when are we - what about us,” said Jen Oakes, the school’s physical education teacher. “When do we get to do something?”

Oakes wanted to help the boys train for a 5K and take on the run like their girl counterparts who participate in Girls on the Run.

That's when she discovered the Let Me Run program, which encourages young boys to train for a 5k run.

“Running with friends is way easier than running by yourself 'cause you couldn't do that by yourself,” said 10-year-old Elias Yoder.

The national program also teaches boys life lessons, like building relationships, working on their self-esteem and learning about teamwork.

“We're learning how to be nice to other people and also treat other people with respect and also have a great personality,” Yoder said.

10-year-old Ahmad Hussein agrees that it's been fun running outside together.

“I used to run good but now, since I joined Let Me Run, I started to get better at it,” said Hussein.

For the group of boys, it’s about getting better and finishing 3.1 miles come Sunday, a big accomplishment they can't wait to experience.

“I'll feel a good feeling like I did this,” said Hussein.

The kids say they're physically prepared to run this 5K come Sunday, but they're also helping each other be mentally prepared by writing each other notes after every practice and reading them on their last day. They would encourage their teammates with notes like “you can do it,” and “you tried your best.”

After each practice, they end the day with a cheer.

Those boys along with students from other schools will hit the pavement Sunday, May 6, on the paths at the Dublin Recreation Center.

It's the inaugural Let Me Run Columbus SpringFest 5K.